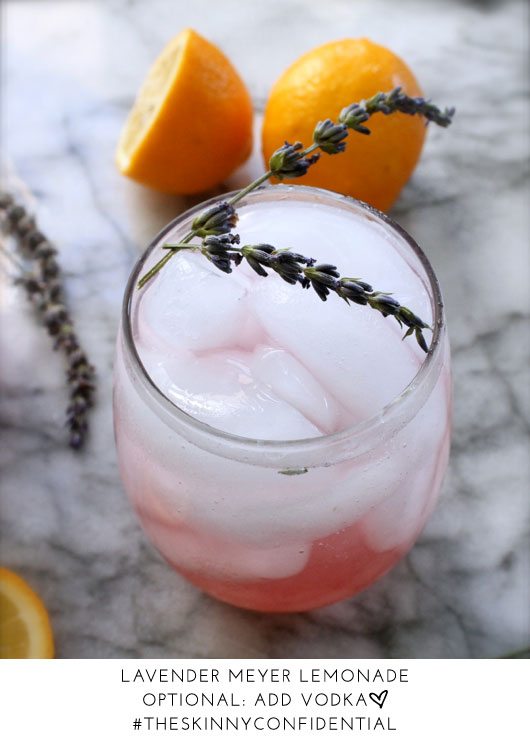 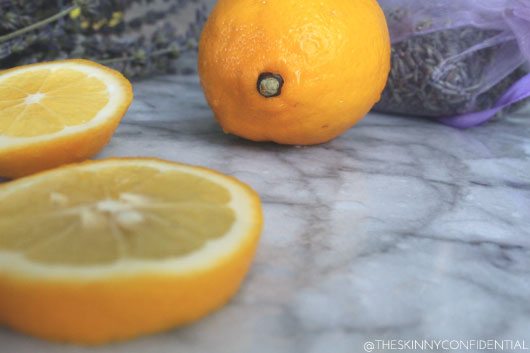 (( ‘Pink princess lavender lemonade’ because it kinda tastes/looks like something a Royal would sip on while playing a casual game of Croquet on a breezy Tuesday )).

Lil backstory: this recipe has been on my scroll of a to-do list for like, two years.

I’ve been wanting to test out a DIY version since I tasted a version at a little boutique, charming restaurant called Cafe Chloe.

So finally I spent two breezy Saturday’s ago ( unfortunately no croquet included ) whipping up this lilac lemon goodness up for my girlfriend. 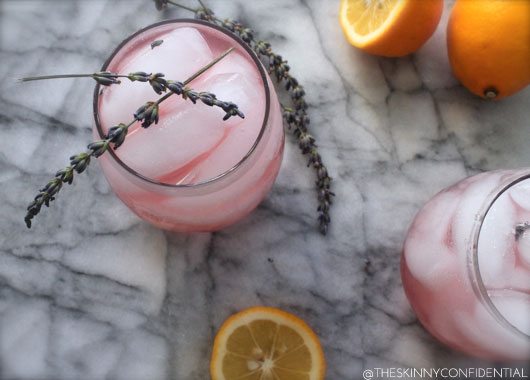 You guys have to test this out before summer ends.

Because I feel like it would be so sexy to stroll outside ( wearing a Suzy Homemaker apron ) while your boyfriend/husband/etc. is working on the car/house in the sweltering summer heat, casually carrying a tray of lavender lemonade.

Like, “oh hey hunny, no big deal, just whipped ya up a super quick batch of fresh lavender Meyer lemonade. Love you, mean it!” 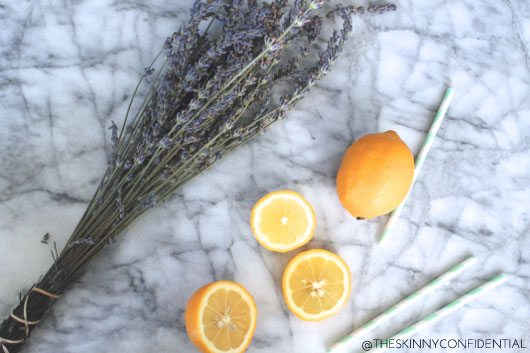 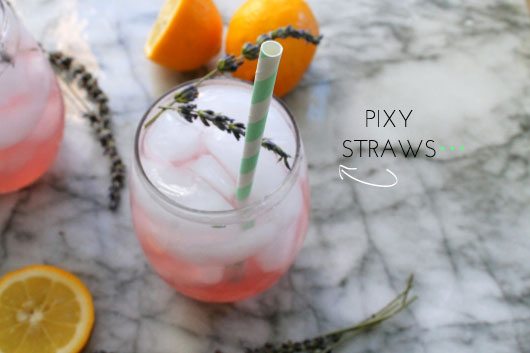 I tried out Lauren Conrad’s recipe but I cut the sugar in half & doubled the lemon ( der! ).

Naturally instead of regular lems, I used Meyer lemons, because I literally cannot get enough Meyer lemons.

Like, I would probably enjoy Meyer lemon pizza, Meyer lemon wine, & definitely Meyer lemon toothpaste. Basically I would dowse myself in Meyer lemons on the reg, given the opportunity. 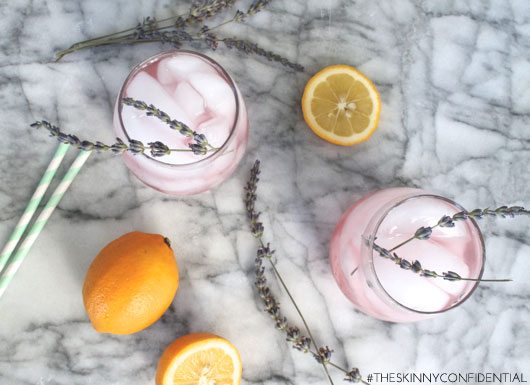