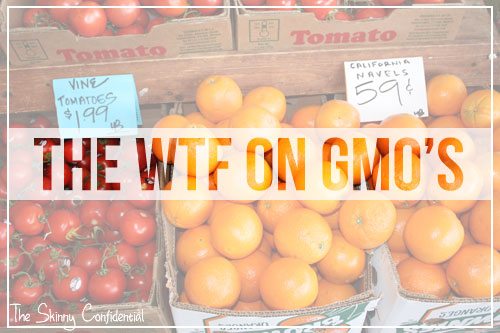 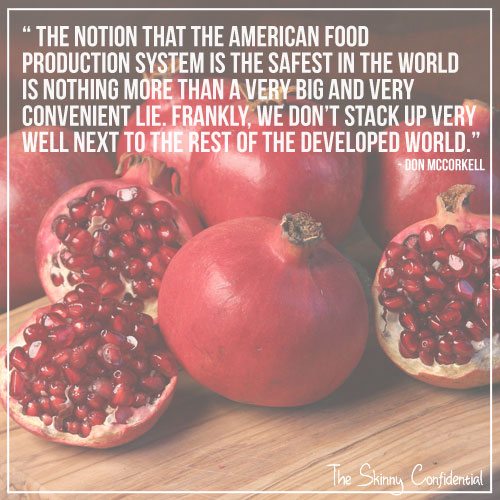 So GMO’s are kind of confusing.

To be honest, I’m still learning about the little shits. In the past five years, I’ve been so into putting clean, fresh foods in my body so it’s only natural that I’m interested in learning as much as possible about GMO’s. Today I’m sharing what I’ve learned thus far ( feel free to add any addition info below! I love when you all teach me new tips or share advice! ).

GMO stands for genetically modified organism ( yuck! gross! sick! ). They have been shown to cause harm to humans, animals, & Mother Earth. Even though people speak out against them, there are more foods on the market than ever that are genetically altered.

Example of some sickie GMO’s?

So here’s the deal: let’s use canola oil as an example…Canola oil is one of the most chemically altered foods in America ( insert scared/disgusted Emoji here )…meaning the flavor is completely altered & it contains sickie chemicals- so it’s totally unnatural. Yikes!

Ok…I can handle that. But corn?! This discovery almost brought me to tears.

I mean, I love corn!

Turns out corn is highly modified. A source says that “as many as half of all U.S. farms growing corn are using genetically modified corn.” It’s been tied to weight gain & organ disruption.

My main question: how do I avoid pesky GMO’s? 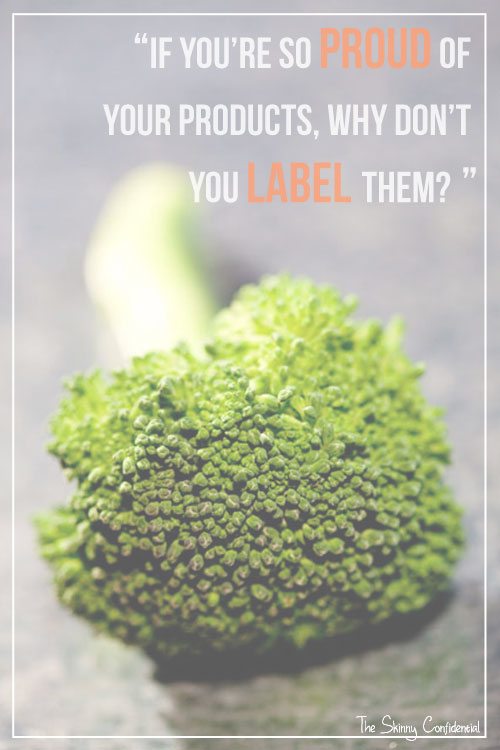 3.} Use the app Fooducate to scan foods- because let’s be honest if you have kids, you don’t want them eating chemicals, right?! I’ve been using this app lately & loving it!

5.} The label should say ‘GMO-free’ or ‘non GMO’ when buying grocery items.

6.} Farmer’s markets are fab. Take advantage of them! Make sure you confirm with your local farmer’s market that it’s a GMO-free environment.

7.} Grow your own food. I’ve been dying for a little herb garden for years! I’m hoping to have my own sexy garden in the next year. Any tips?

Anyway, the buzz around town is that supposedly Whole Foods has a policy where they don’t carry any GMO products. Can anyone confirm this? True, false, half true?

Ignorance isn’t bliss, peeps. Know what the hell you’re putting in your mouth. And hey, I’ll obviously end up eating some GMO’s in my lifetime, but if I can at least try avoid them, then GREAT!

So…what’s your opinion? GMO or GM-NO? 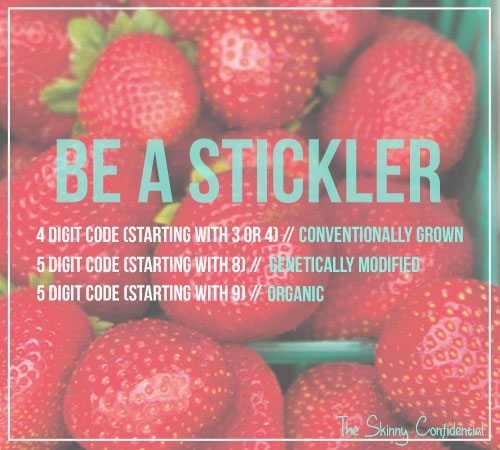 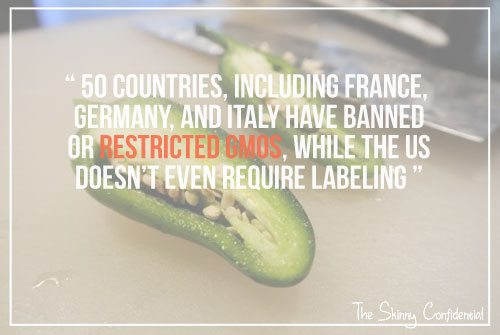