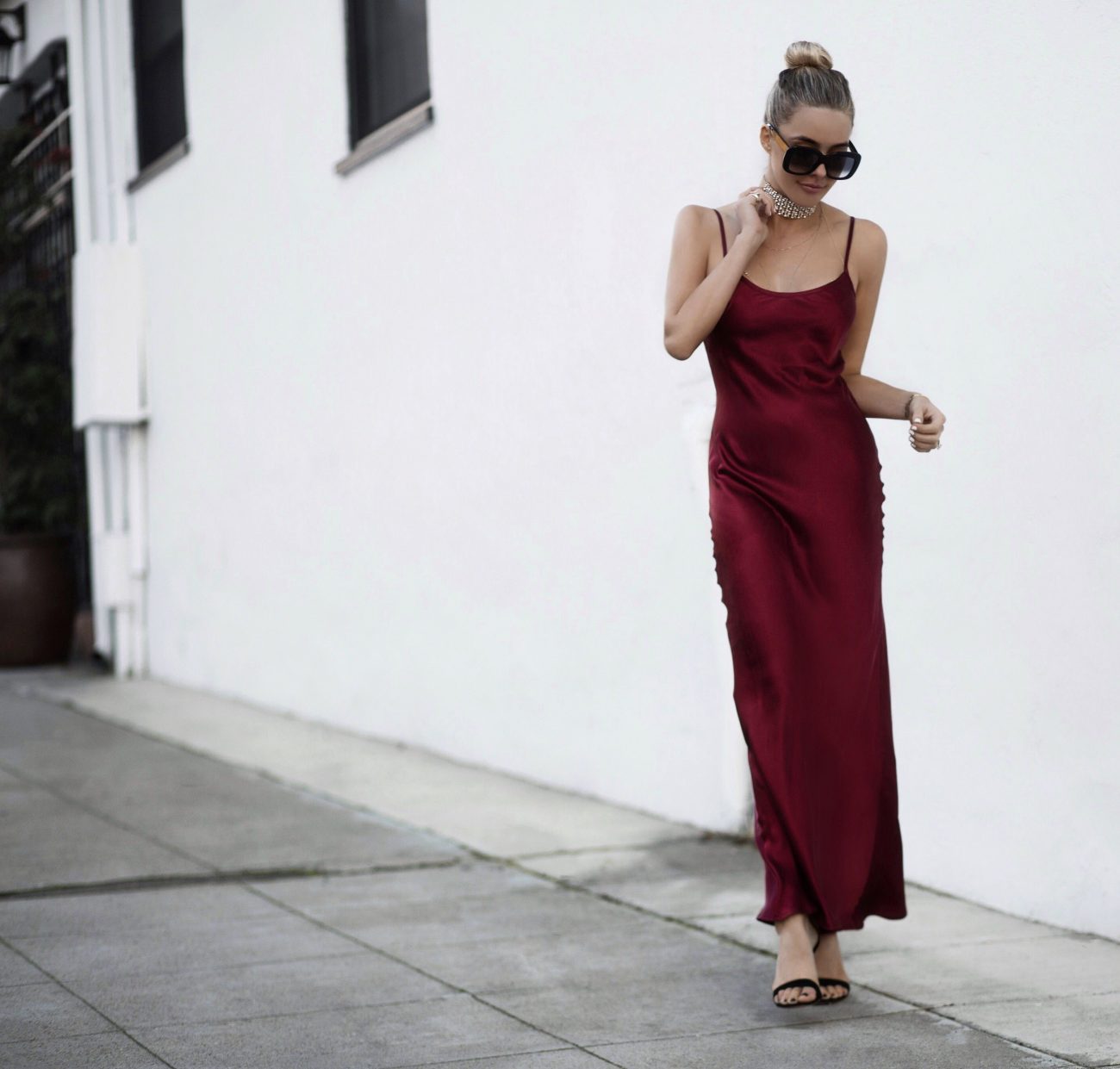 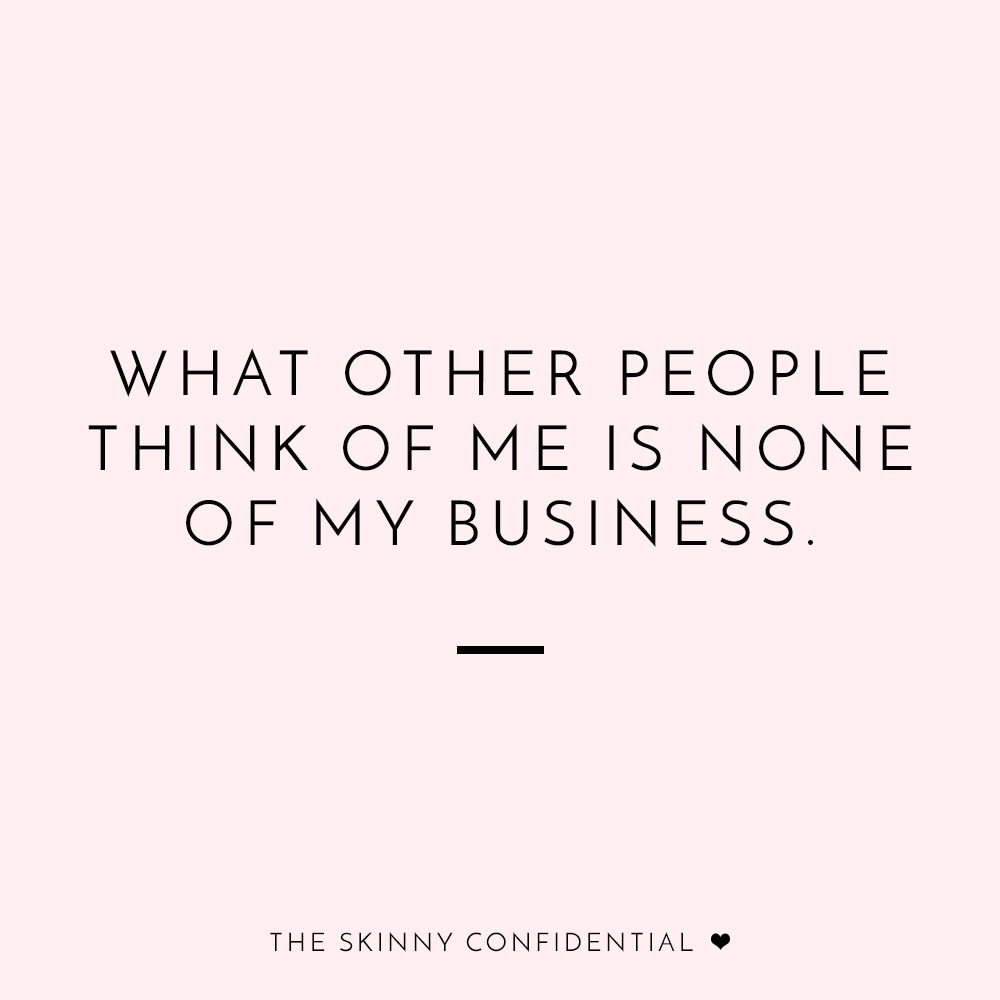 Something that should NOT have happened…but unfortunately happens all the time.

It happens online, at college campuses, & behind closed doors.

Let me just say that at first I was going to shut my ( big ) mouth but after careful consideration I decided that this is actually the perfect platform to discuss the subject.

I’ll just go ahead & tell the story…you can be the judge.

So today I’m at the hair salon. I was there to get this natural treatment to share with you, TSC readers, for a blog post next week. The hair stylist, Ashley, could not have been sweeter. We were having a great time- she was telling me all about the product & what it does. As she was explaining the process, I was getting more & more excited to blog about it because you guys will LOVE. 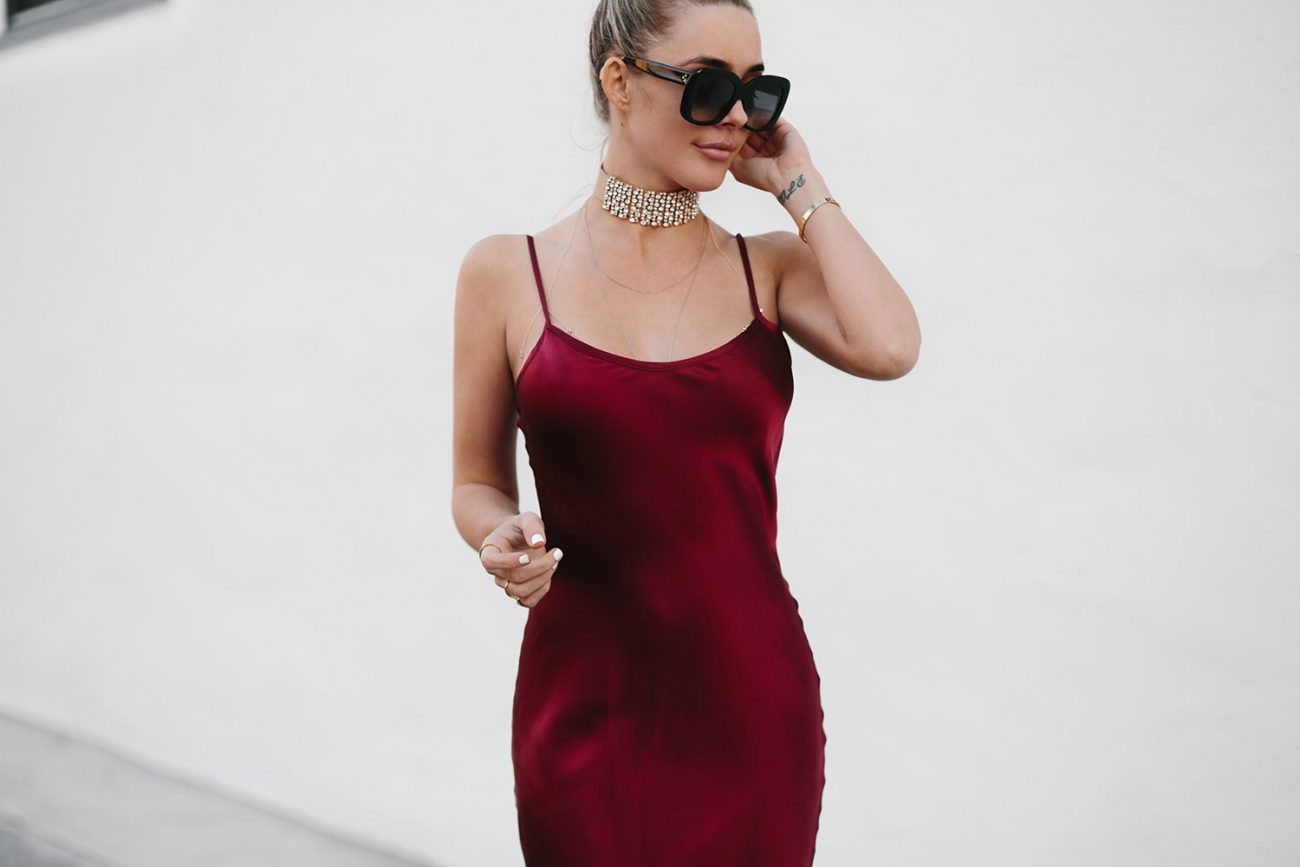 Anyway, I like to get my hair done because I can work while they’re washing my hair- it’s really so efficient. Typically when I book a hair appointment, I schedule conference calls during the appointment. You know, just killing two birds with one stone here.

So I was really looking forward to my 1 pm call because it was with a HUGE, HUGE online destination for WOMEN.

The site’s motto is basically women empowering women to live their best life. 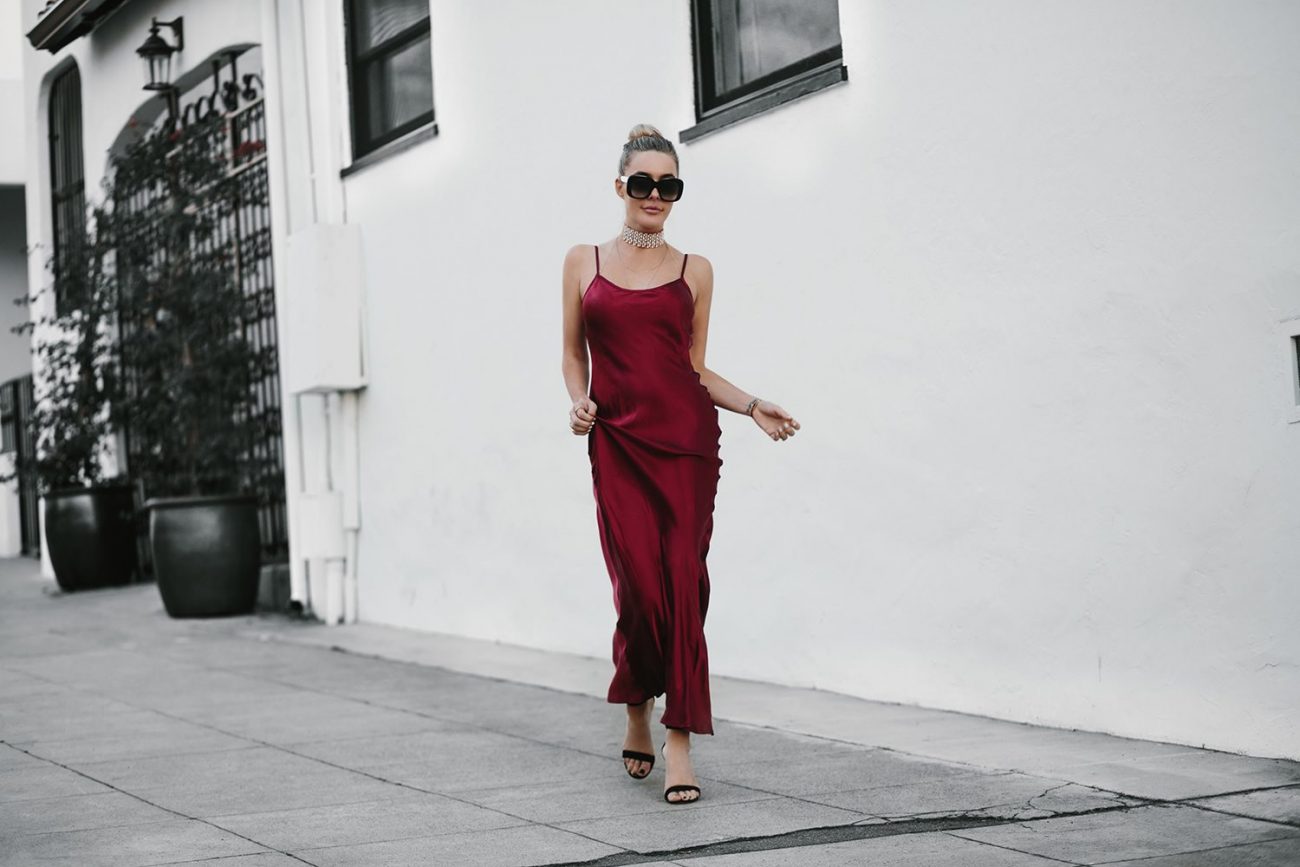 Exactly what I want to represent with The Skinny Confidential .

The call was extra exciting for me because we were going to brainstorm ways to collaborate.

I love collaborating in creative ways because that’s what this platform is about. Life isn’t a competition. Everyone can shine- like there’s room for everyone, you know? I mean we’re dealing with the Internet here, there’s about 7 billion of us.

So ya, I was very excited.

Anyway, on the call I spoke with two people who were in the content sharing division…and the energy was off. They came from a place of “you’re down here & we’re up here.”

Well, shit- not the way I operate ( kind of unbecoming no matter how big you are; staying grounded with gratitude is key ), but sometimes you have to put in the work to prove yourself. I’m fine with a challenge. And I was prepared to work hard to provide results.

But still it gave me that kind of gross feeling you get in your stomach when something makes you…uncomfortable.

I tried to turn the energy into a positive by assuring them that I would never want to commit to a partnership that wasn’t mutually beneficial. Along with that I was clear on the importance of a strategic link-up & stressed how I would never want to leave anyone feeling like they got a bad deal. 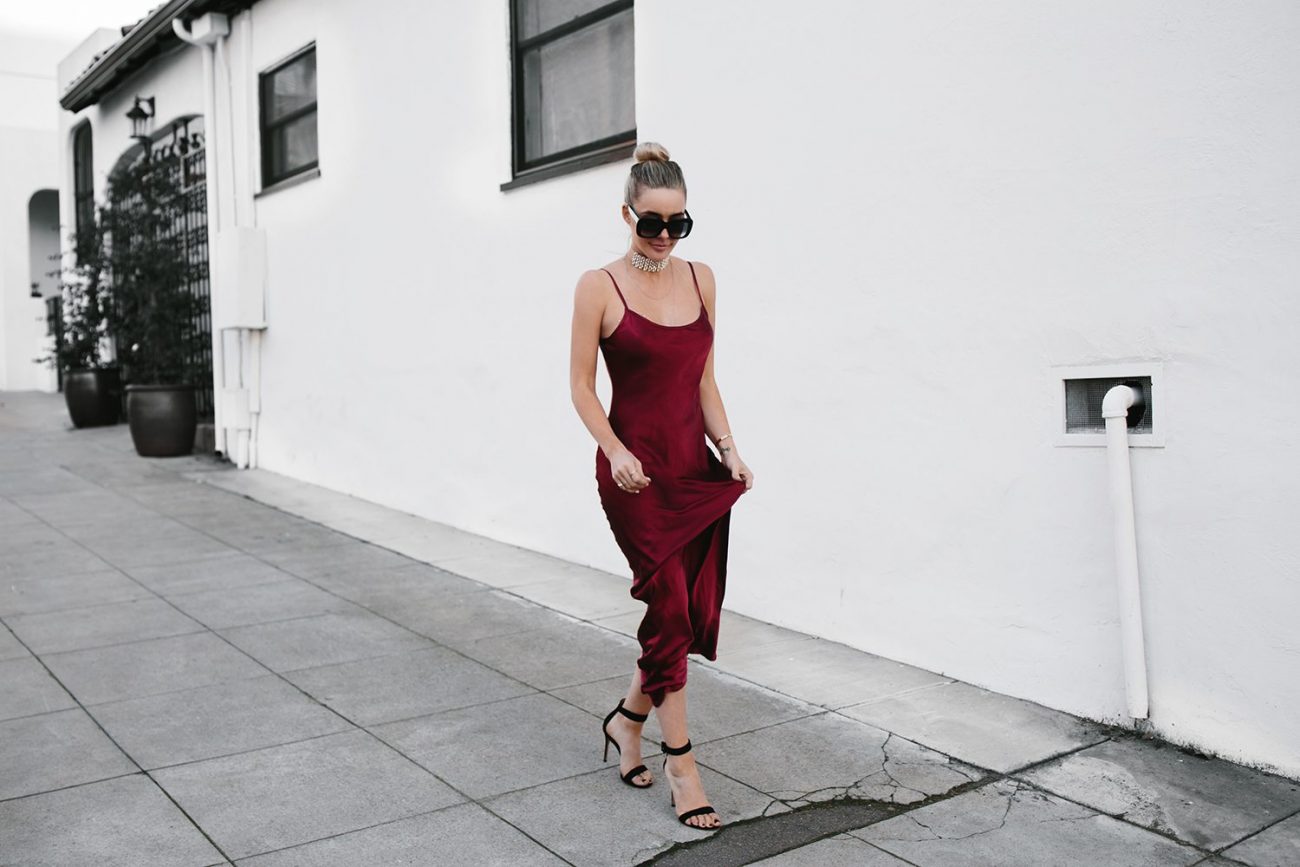 Let me just also say they’re one of the biggest women’s destinations on the web so it would be extremely important to me to make sure they were happy with the partnership.

Towards the end of the conversation I let them know I would craft a simple proposal of the strategic content sharing partnership I envisioned & they could provide feedback.

The guy on the phone informed me if I didn’t hear back from them for a few weeks to not worry because they were going on vacation.

I told them to have a fabulous, relaxing vacation & I’d be in touch with a proposal early next week.

It’s the women’s website, the 2 people who I just spoke with.

I pick up again.

All of the sudden I hear talking.

It’s between the people who just called me from the women’s website.

For the next couple minutes the guy & girl who work for the company proceeded to bash me & The Skinny Confidential in the most disgusting, malicious way.

I actually couldn’t even believe it.

While they were talking, I said about 7 times “INSERT THEIR NAMES HERE, I’m still on the phone…”

I guess their phone was on mute because they didn’t hear me. 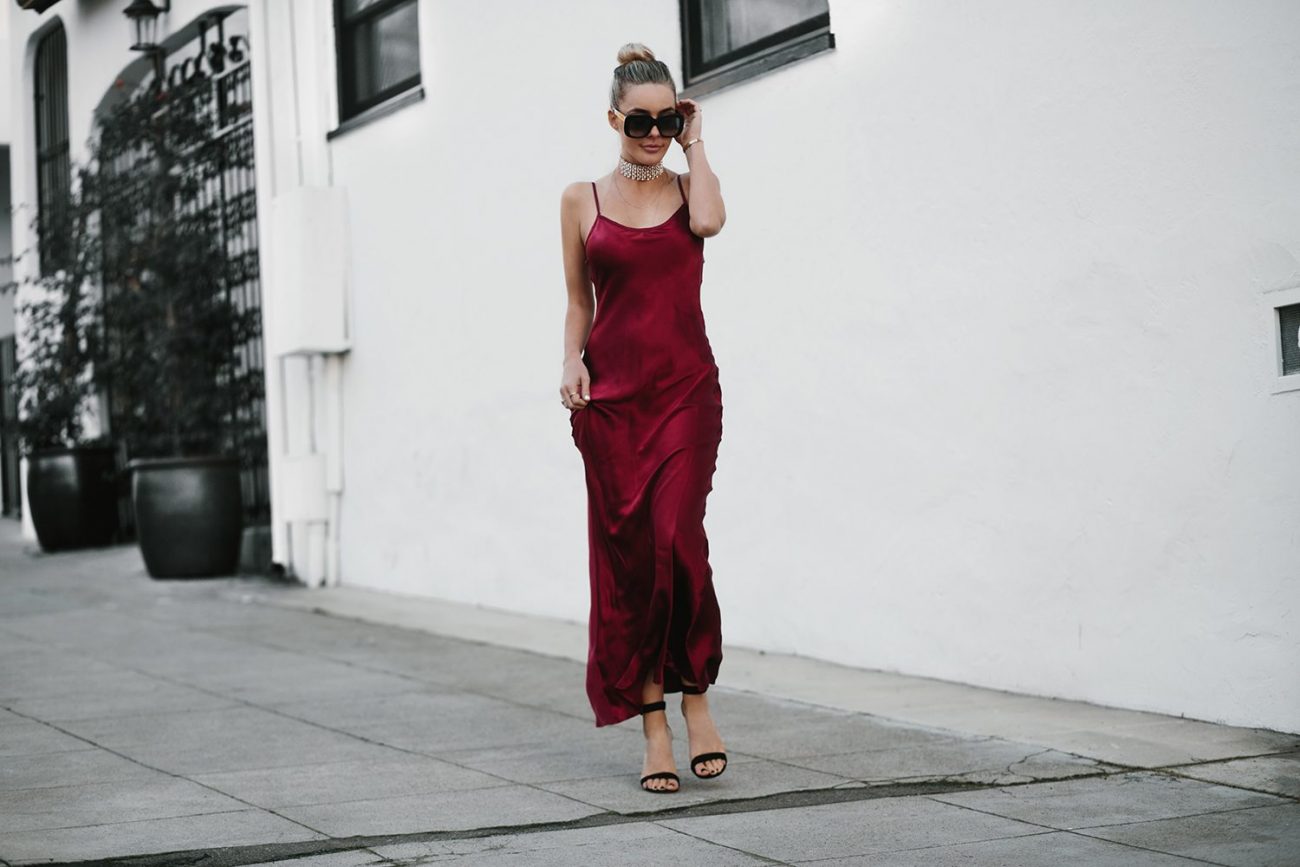 Here’s a little snippet for ya:

“EW, WE ARE NOT HAVING HER ON OUR PLATFORM. She is DISGUSTING. She is filled with Botox & plastic surgery. Who does she think she is? What an idiot.”

Then the women goes: “ya half way through the conversation I realized who we were talking to & wanted to hang up. She is so nasty. She is not coming on our platform.”

Then the guy, “hahaha, let her send over the proposal but that’s a hard NO. Like never happening. She’s such a fake bitch. So gross. Like our brand isn’t coming near her. Stupid bitch. Not for us. Did you see her Instagram? How fake. I feel like she’s dumb.”

( THERE WAS MUCH MORE TOO. It was about 5 minutes- I was in shock so it was hard to stomach a lot of it ).

How on earth is that powerful?…Or constructive?

How can you work for a platform promoting women & then bash women? Not just bash…but tear one to SHREDS?

This is just not my style & I’m fucking sick of this happening in general.

In high schools, online bullying, in the corporate world, everywhere.

What about uplifting each other?

Recognizing that everyone is different & unique in their own way?

Understanding that there is power in uplifting other women?

And I mean WHAT A HORRIFIC WASTE OF 5 MINUTES OF ENERGY?

To talk like this about a woman when you’re representing a women’s platform is counter productive.

I ended up sending an e-mail:

I called back to let you guys know you forgot to hang up the phone when you were bad mouthing me for 5 minutes straight.

I won’t bother sending the proposal over since you both said how disgusting I am and that you would never associate your brand with The Skinny Confidential.

Hope you guys have a good vacation- 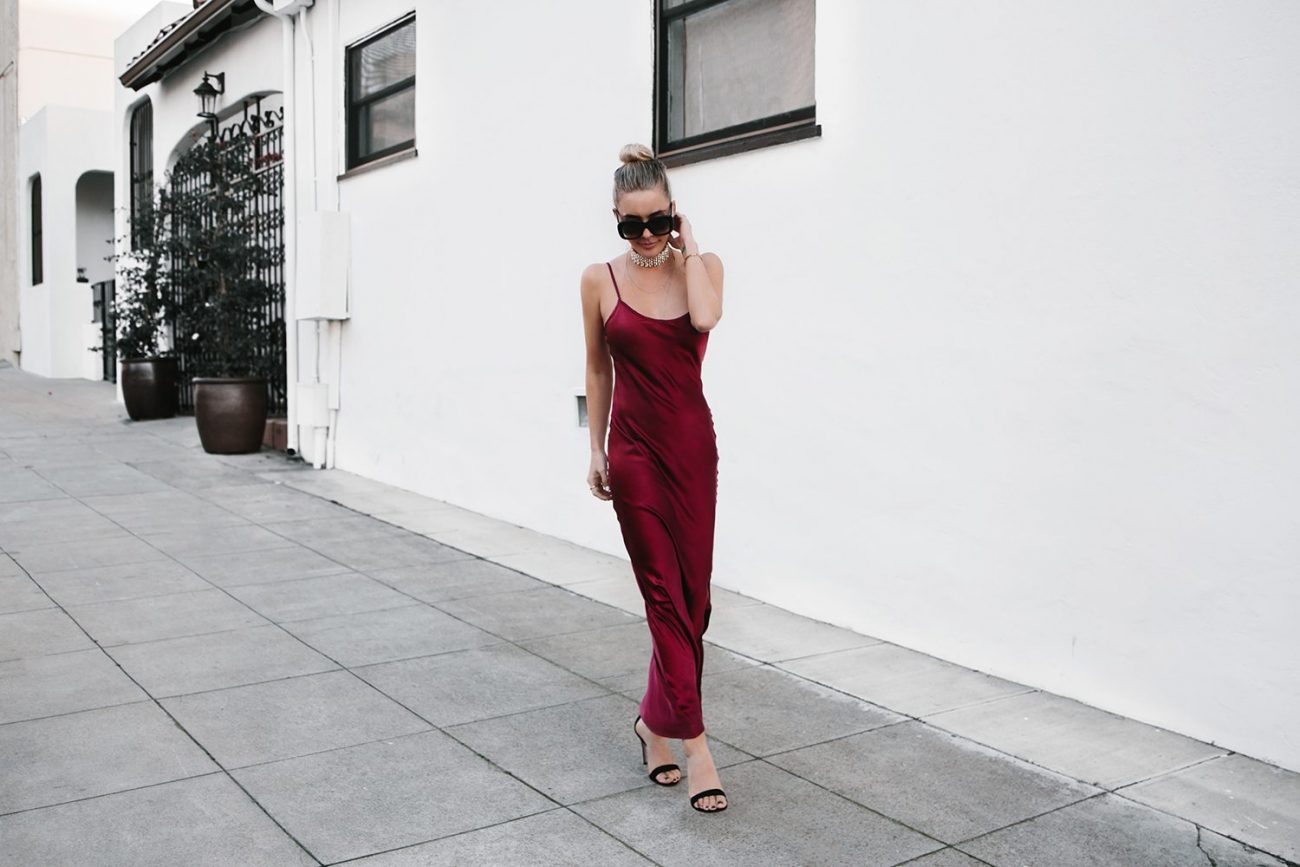 Immediately Michael responded to the thread with an e-mail too. In the e-mail he quoted their Instagram bio. An Instagram with a million followers & a bio that talks about women inspiring women. An Instagram feed full of quotes empowering women to be their best selves. To live life on their own terms. A feed that is completely opposite of the two employees’ behavior.

Perhaps Michael sent the bio as a reminder to those two employees. To remind them why they’re an advocate of the brand they’re representing…because the conversation between them was everything opposite of what the brand stands for.

Besides being mean is out.

One sent a half-ass apology

The other was more heart-felt.

Then I received an e-mail from a higher up employee who was so utterly embarrassed by their behavior she actually said she didn’t blame me if I never wanted to work with them again. She said she wouldn’t want to either.

For the record I recognize I am not for everyone.

Yes, I had a boob job. I’ve had Botox. And I talk about vaginas & lube & jaw surgery & death &…UM REAL LIFE. Shit that is happening that not a lot of people want to discuss. Really though, so many people are doing shit like this & not talking about it.

I talk freely. I don’t hide it. I’m candid & an open book. I’m sharing what I’ve done- never telling you what to do. Just sharing what’s worked & hasn’t worked for me. Like I always say: DO YOU.

But I’m comfortable with who I am. 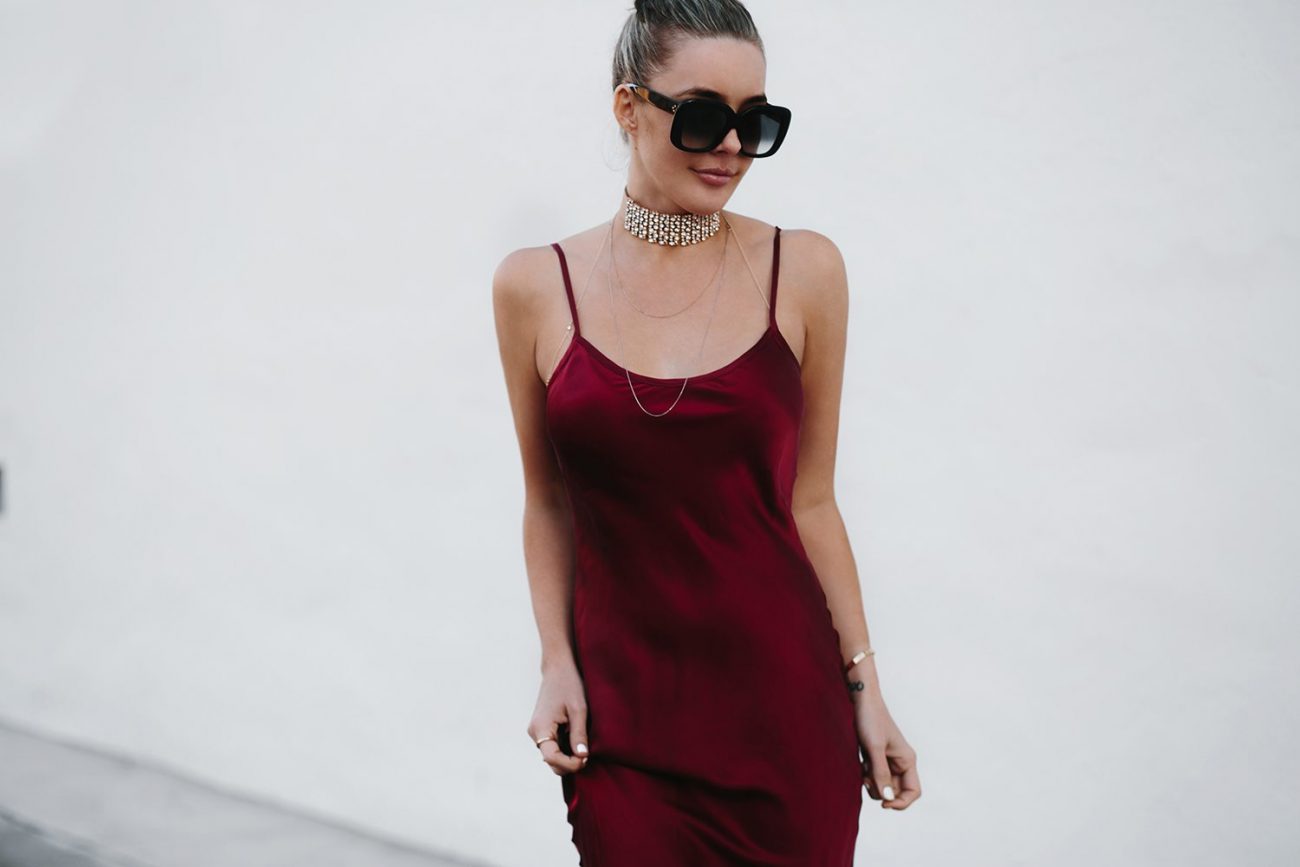 And today was a reminder…because instead of this experience making me NOT want to share,  it will be a constant reminder TO SHARE.

I’m not going to let people’s negative opinions stop me. In fact, I’ll let them fuel me.

After the incident today, I called a friend very upset. I was hurt. She told me take all my energy & write this post, to fuel my energy into writing. So that’s what I did: instead of crying- I wrote.

I wrote because we should support each other. Cut the bad mouthing, the backstabbing, petty bullshit. We’ve all done it- but how powerful is it to uplift people? Instead of bashing other women’s flaws, how about noticing their strengths? I just feel like bad mouthing/bullying people is a real waste of energy…Whether it’s behind someone’s back, via phone, or even on the other side of a computer screen. Thoughts here?

Regardless I hope this post will inspire you to NEVER STOP doing your thing because of someone else’s opinion. Keep doing what you’re doing even if people don’t like it. Don’t let ANYONE’S negativity dictate your life & journey.

PHEW! Feels good to get that out.

Ultimately I appreciate all of you & I will continue to provide a platform that promotes women being the best damn version of themselves…even when the doors are closed & the mic is off. 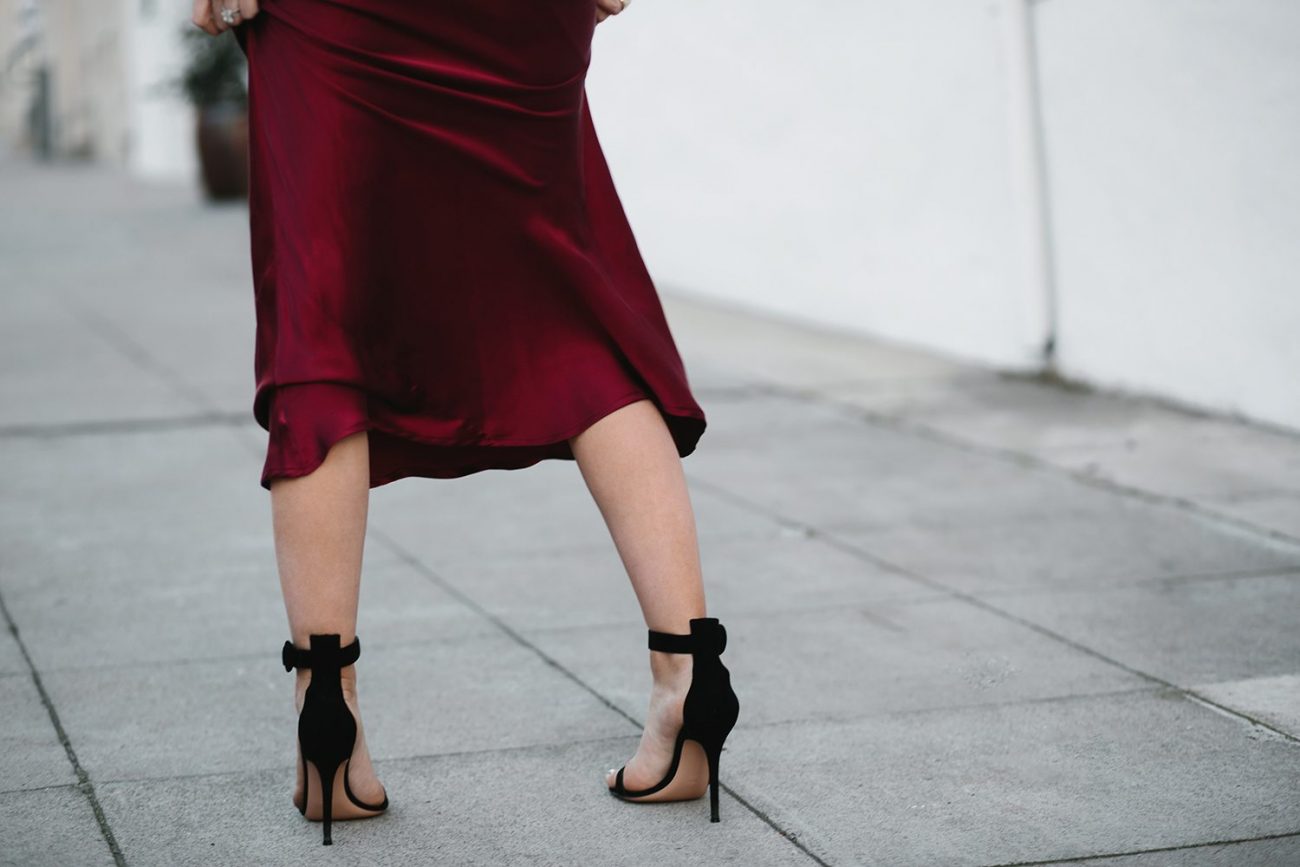