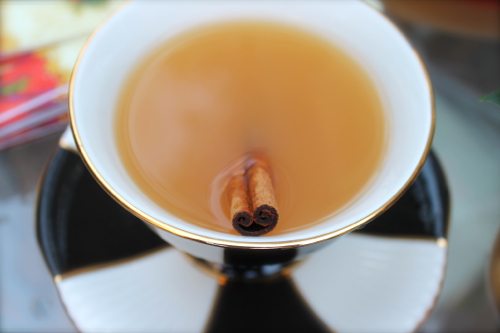 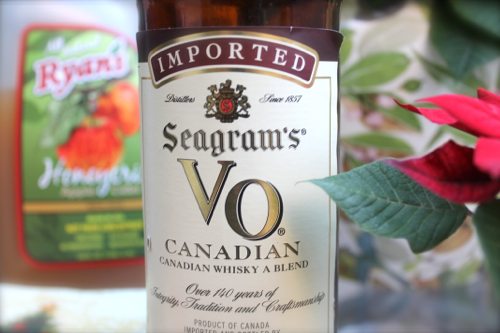 My friend, Mike introduced me to this recipe & let’s just say I was instantly hooked.

I mean, what’s better than sitting by the fire, getting your buzz on with spiked, spicy cider?

Quick skinny tip: make sure you’re using an all natural/organic apple juice that’s not from concentrate. FYI: concentrate sucks ass. There’s absolutely nothing good about it. If it’s in your fridge, do yourself a favor & throw it away. 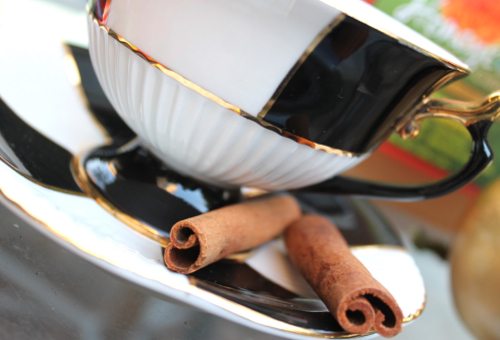 + Option: a squeeze of lemon

+ Directions: boil your juice over the stove [ sans whiskey, the cinnamon sticks, nutmeg, & cinnamon ]. Grab a teacup & pour. Add a shot of whiskey, a dash of cinnamon, & a bit of nutmeg. Use a cinnamon stick as a cocktail stirrer. You could even cray & add a squeeze of lemon like me ; ). Bottoms up! 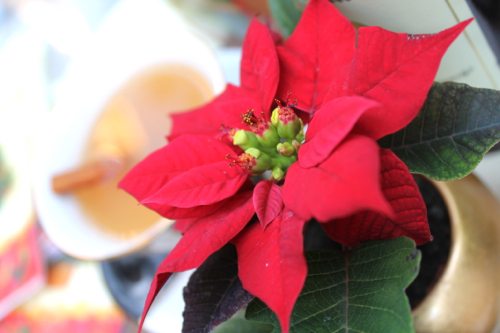 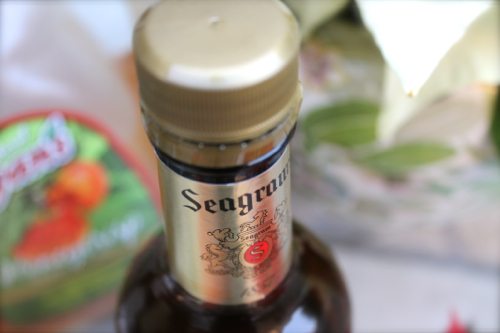 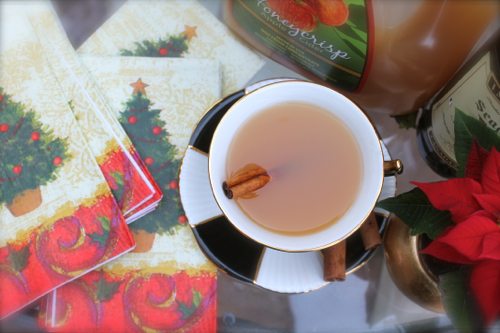