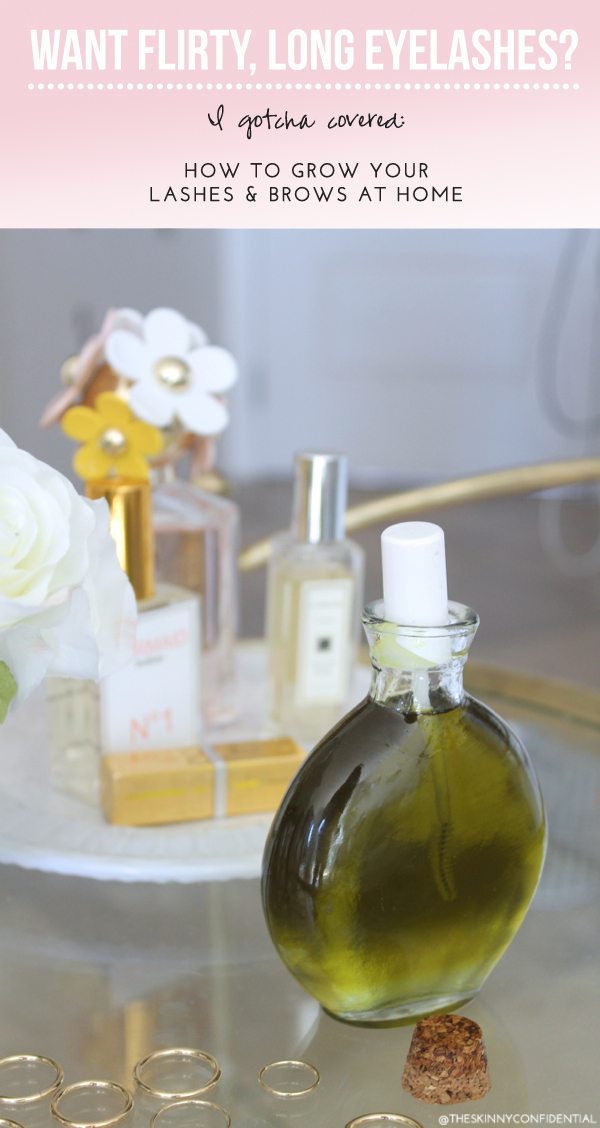 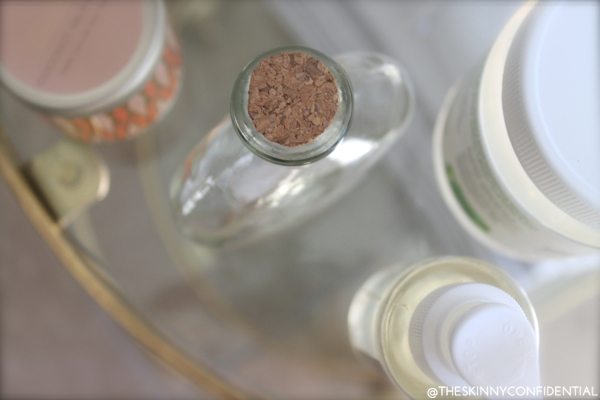 This isn’t some random-ass DIY that will sit on your office desk & collect dust, guys.

Side: we’ve talked about girls who don’t share their beauty secrets. You know the type…the kind of girls who hide all their good tips/tricks.

The more I blog, the more I realize being selfish gets you nowhere. Right, though?! Share the beauty/health/diet/happiness wealth! There’s enough to go around for everyone.

Ok, back to the DIY, I’m obsesseddddd with long, flirty lashes.

Totally not a fan of thick, chunky spider web lashes though ( but let’s be real: who is? )…remember Madame Medusa from Disney’s The Rescuers circa 1977? I watched that movie on repeat 8394850398202 times because Mr. Snoops was everything. So anyway, Medusa had this scene where she crazily rips off her eyelashes: 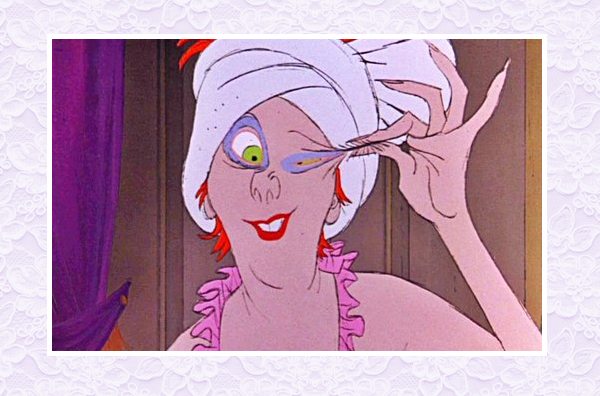 The scene kind of scarred me for life. It was def one of Disney’s creepier moments, that’s for sure…& I’ve been a real psycho about lashes ever since.

SO. Every night since forever I’ve added almond oil to my lashes to keep them moisturized & pretty unlike Madame M. 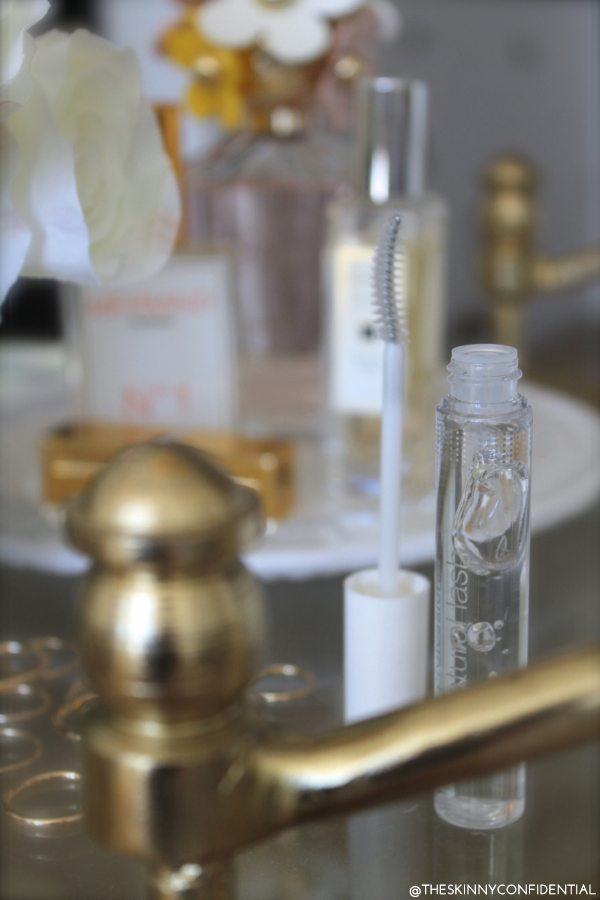 Now I coat them every single night with this easy DIY, which I discovered through beauty guru, Carly ByBel. All you’ll need is:

Directions: Use about a 3 to 5 ounce bottle and mix equal parts castor, coconut, avocado, & almond oil. Mix/shake. Use disposable wands to apply nightly on brows &/or lashes.

Lemme tell ya: I’ve done this for a month & noticed SUCH a difference. Seriously. It’s crazy.

Some of the benefits of these oils? Cold pressed castor oil has been know for growing lashes for ages. The Egyptians used it to fight baldness! Crazy, right? Use Jamaican black castor oil for an extra boost-y, woost-y. Coconut oil is rich in vitamins, nutrients, & literally can renew lashes & brows. The monounsaturated fatty acids in avocado oil stimulate hair growth ( use it for actual hair growth by massaging it on your scalp too ( great tip for guys who are balding!! ) ). And lastly, almond oil nourishes & protects eyelashes from falling out. If you want longer lashes immediately, check out eyelash extensions. 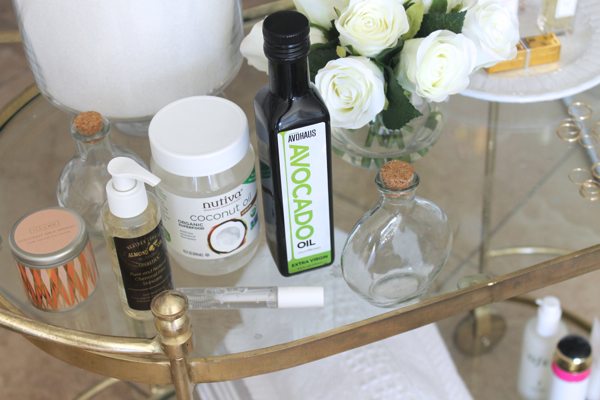 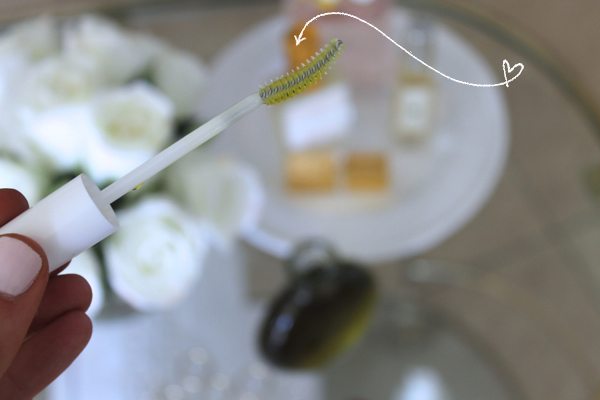 This magic potion is kept right next to my bed so it’s easy to sweep it on my lashes nightly. I’m also guilty of putting it on my brows & hair line ( hey! You never know!! ).

No lash ripping, Madame Medusa shit going on over here.

Any other tips to grow lashes? Do tell.

P.S. similar gold bath bar cart that’s on sale… Mind you it’s probably one of the BEST purchases I’ve ever made. Seriously though. xx.

{ Note: before you try this DIY, make sure you’re not allergic to castor oil! } 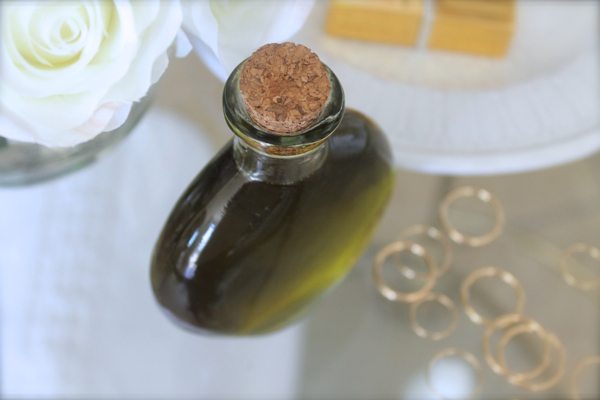