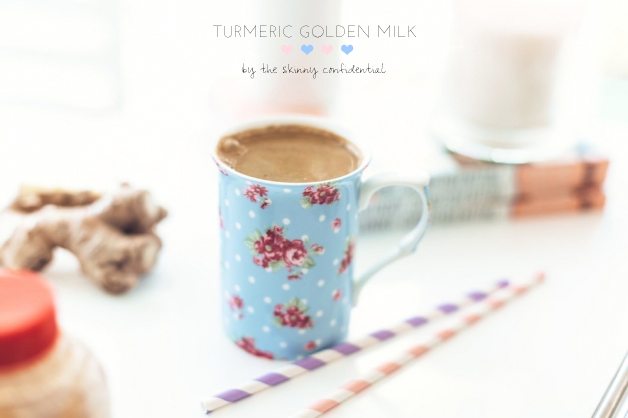 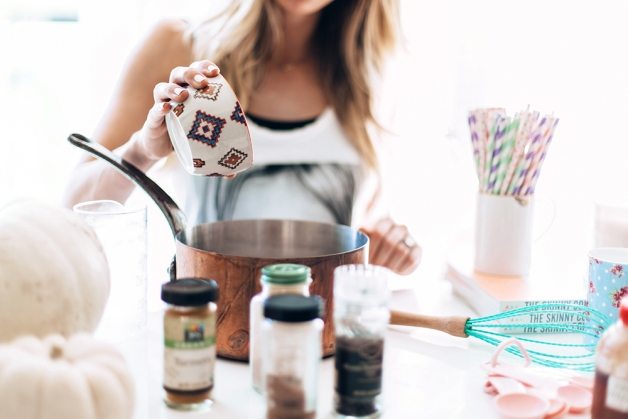 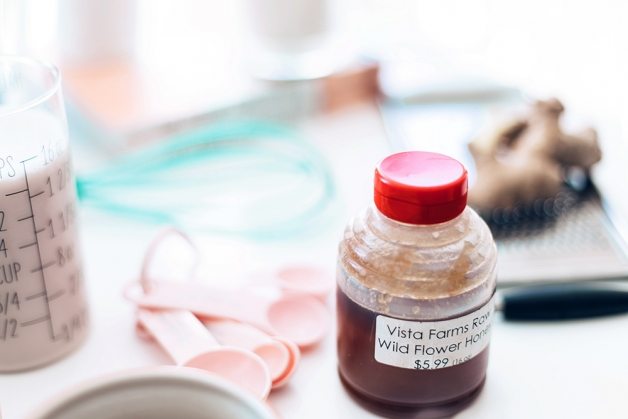 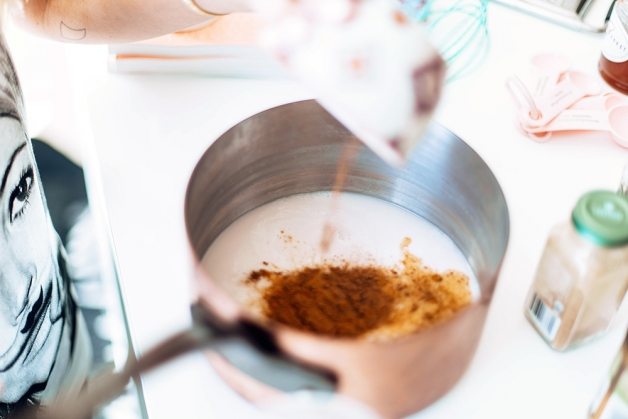 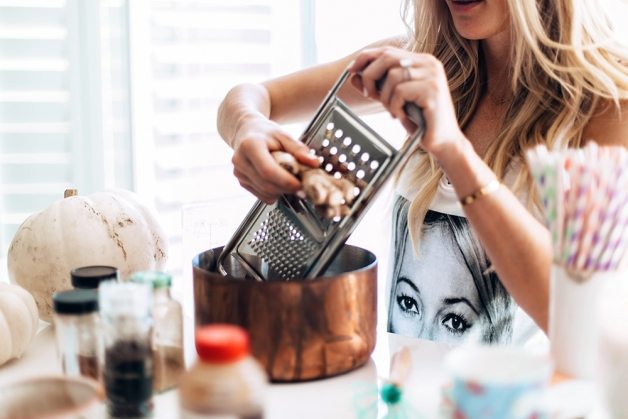 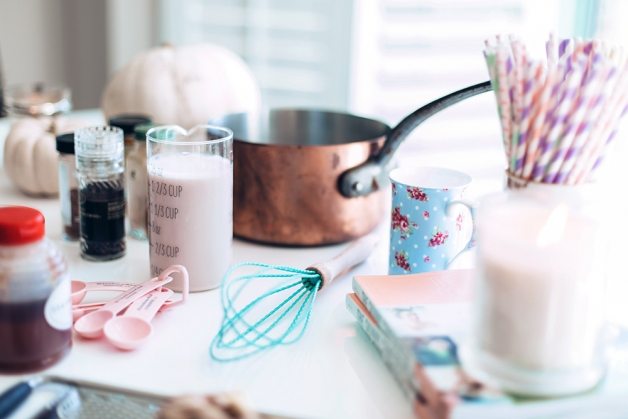 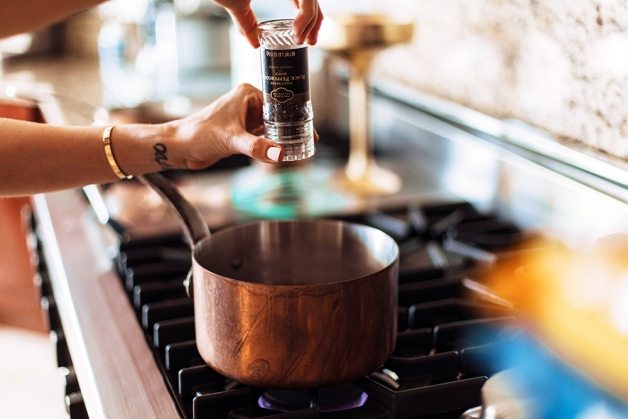 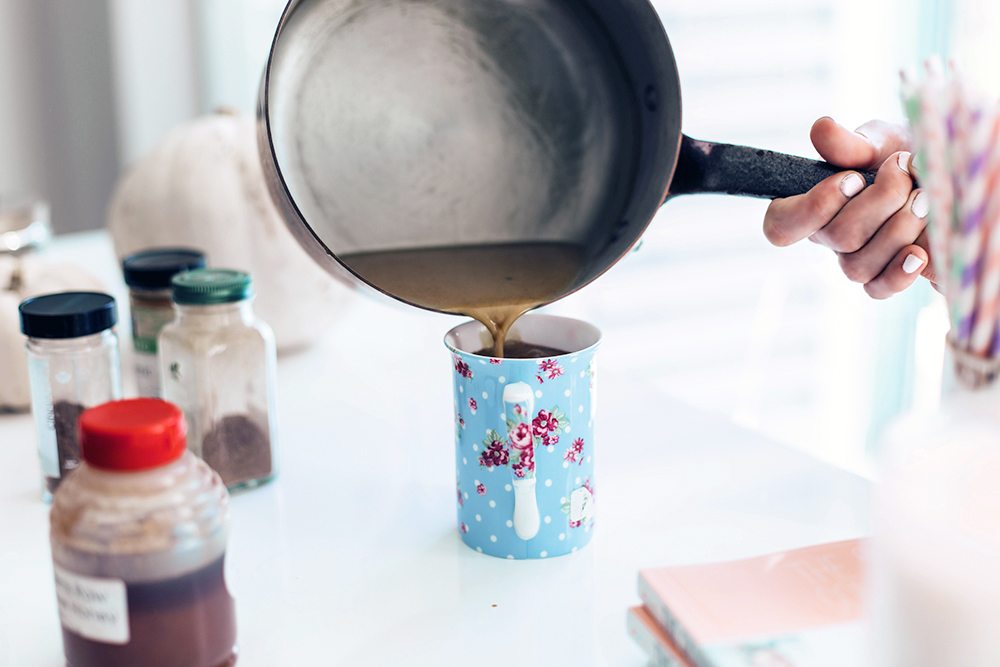 81 replies to “Turmeric Golden Milk Fulfilling All Your Fantasies”