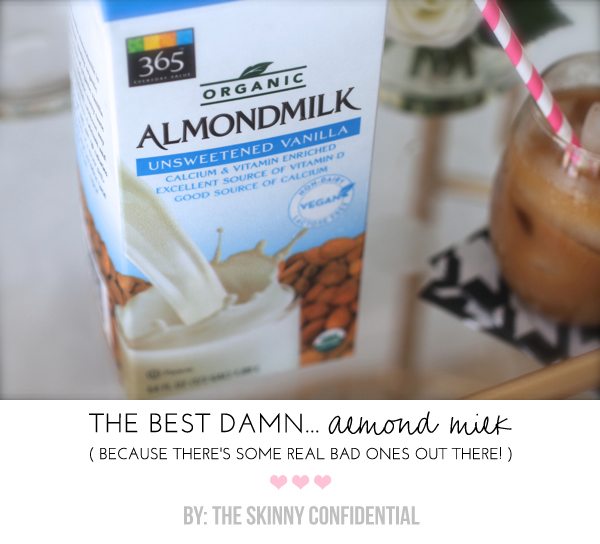 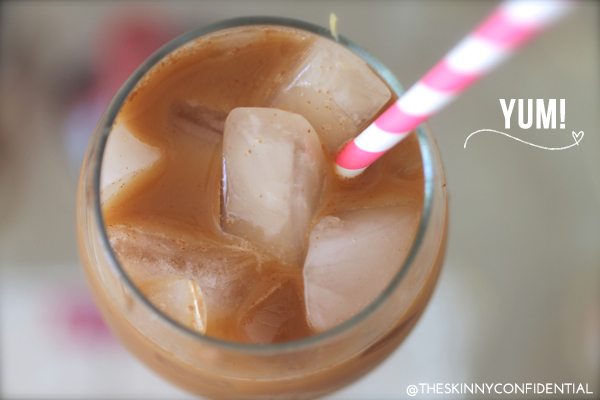 Welllllll, I FEEL SO BAD WHEN I’m not fully informed on a subject I blog about.

( AKA that one time I blogged about sugar-free whipped cream— OUCH ! ).

Even though I feel crappy when I realize ‘oh shit, I didn’t know about THAT in (insert food/drink)!’, I know that’s part of life & obviously I don’t know it all.

Here’s why: there’s this nasty-ass ingredient called ‘carrageenan’ in it: 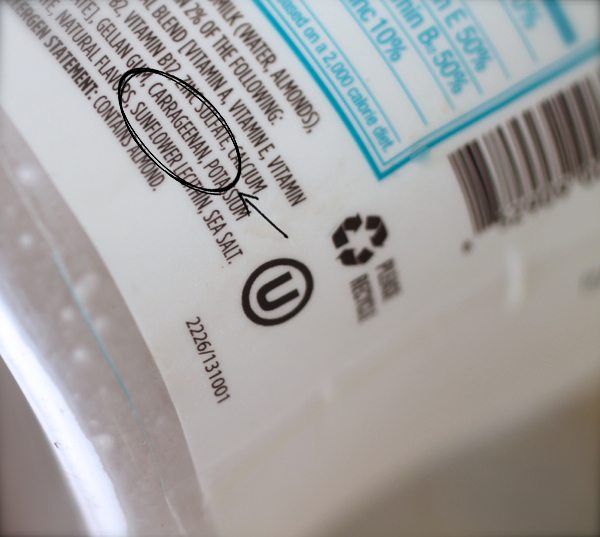 Hold up. We all know I’m super fussy with ingredients…so let’s dissect: this source says: “sometimes eating something natural isn’t good for you. A completely unnecessary ingredient derived from red seaweed hides out in a lot of your favorite foods, causing inflammation, gut irritation, and potentially, cancer. Many food manufacturers—even some makers of commercial organic foods—are adding carrageenan to foods like yogurt, chocolate, soy milk, and even ice cream to give the foods a thicker consistency and to make low-fat versions taste fuller. It’s often added to beverages to keep their ingredients from separating; you’ll find it in many nutritional shakes, milk products, and milk replacements. The ingredient even crops up in certain frozen dinners, soups, and commercial broth products.”

According to another source: “carrageenan, a heavily discussed additive in the world of alternative health, is an indigestible polysaccharide that is extracted from red algae, and is most commonly used in food as a thickener or stabilizer. Carrageenan-containing seaweeds have been used for centuries in food preparations for their gelling properties, but the refined, isolated carrageenan found in modern processed foods has raised concerns in the health-conscious online community.”

There’s been A LOT ( like, A LOT, A LOT ) of studies that show that sick-o carrageenan gives people gut issues too. 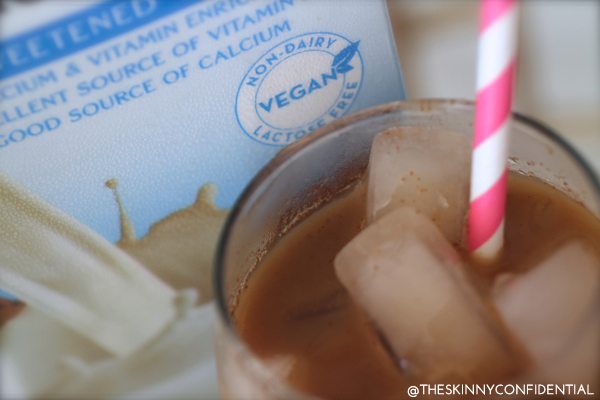 My advice? Well, really I can’t take all the credit; I watched a video featuring Food Babe ( love her! ) & she found a brand from Whole Foods called 365 that doesn’t have the fishy additive. So point: drink 365 if possible!

Let’s be real…I wish I could like, oh ya, I totally churn my own almond milk on the reg! But that’s just not practical with my active, busy lifestyle. It’s just a reality I’ve recently had to come to terms with. So when in doubt, I reach for the Whole Food’s brand 365.

I love almond milk in green smoothies, raw cereal, tea, & my AM cinnamon coffee ( as shown ).

All in all: you do you. If you don’t care about drinking almond milk with carrageenan, then by all means DRINK IT!

I mean, there’s definitely things I compromise on. For instance, I love In & Out milk shakes every once in a while ( the half chocolate, half vanilla though ) but when it comes to something I drink daily & the taste isn’t compromised, you better bet your ass I’m reaching for the lesser of two evils.

What’s your stance? Would love to know! 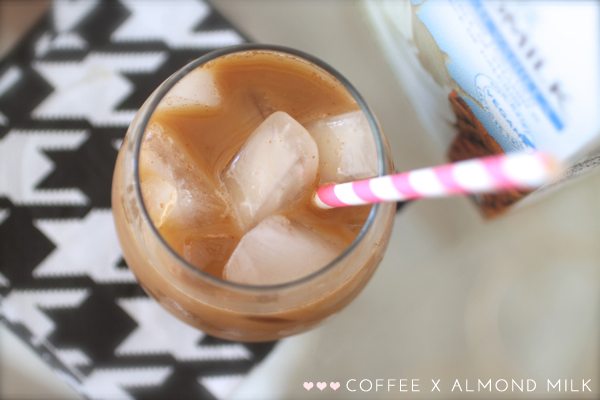