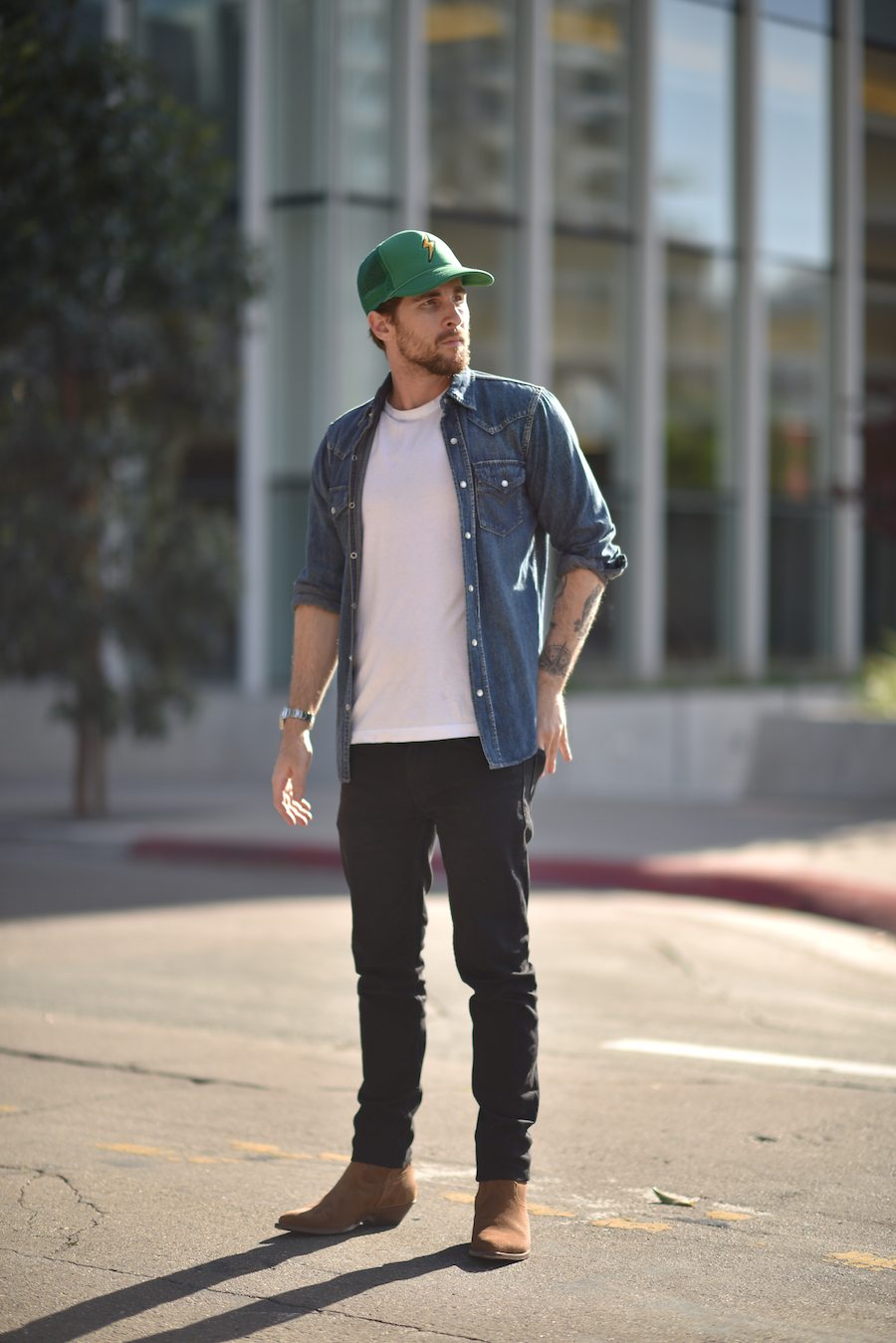 The last few months have been really inspiring. I have received a bunch of messages from so many of you! I have heard about how you have found a new inspiration, a new job, a raise, a new business, a new brand and it’s fucking incredible. For the rest of you that aren’t quite there, you can be and it’s time to get on your way.

As you guys know, I read a lot. I listen a lot. I watch what’s going on in the world and it inspires and drives me to better myself as much as I can. Guess what though… that’s not enough. It’s not enough to listen or read or watch other people. At some point we need to take ACTION.

When I say action, I am talking about the first step in that thing you know you need to do to get on your way.

We all have big ideas, we all have inspiration, and we all want to live the good life. What we don’t all have is the ability to take ACTION. Wanting something is not enough. Wishing for something is never going to work. Hoping that something will happen and putting positive vibes out is bullshit. Do you know what’s not bullshit? ACTION.

The best way to get some ACTION going?

Take the first step. Work on the first thing. Stop giving yourself reasons on why you can do it later. Do it now. Do it right now. Honestly quit reading this for a minute and go do it now. Think you can’t? You can. Everyone who has ever been anyone in this world started in the same place you are now. They started with no momentum, took some action and got some. 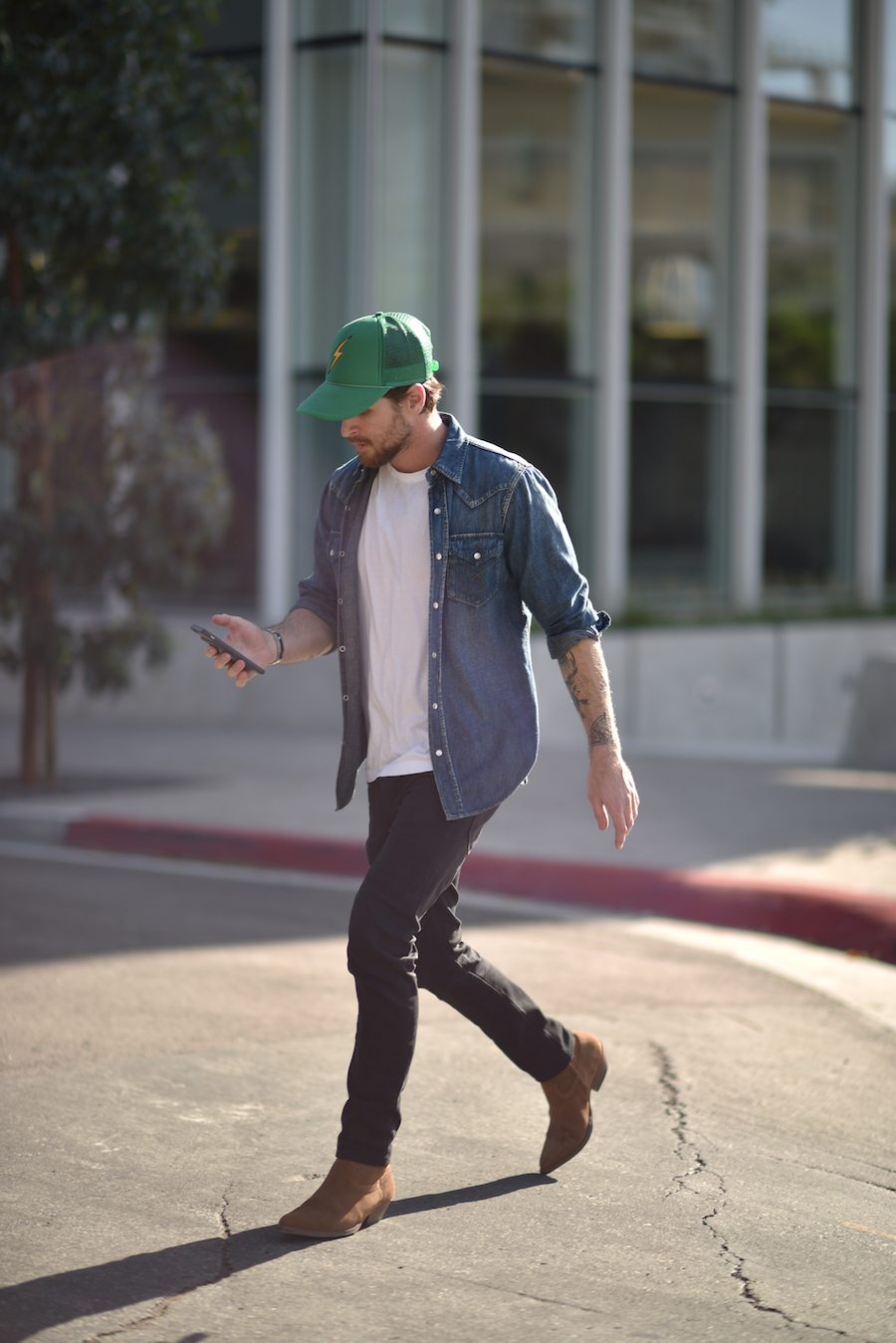 What’s the one common denominator for the people who have messaged me on their newfound success?

They decided to take some ACTION. They heard or read or saw something that inspired them and they took ACTION. It’s that simple.

All the limitations your family and friends have told you about are wrong. It’s bullshit. There are no limitations unless you choose to believe there are. At one point in time there was someone who said “I think I will build a ship that takes me to the moon.” Just imagine what his friends and family said to him……..

I hope after reading this post you will take that first ACTION step. You will throw whatever excuse is holding you back right in the trash and kick the can down the fucking road. A little bit of progress every day can go a long way. I wish you all the success in the world and more. 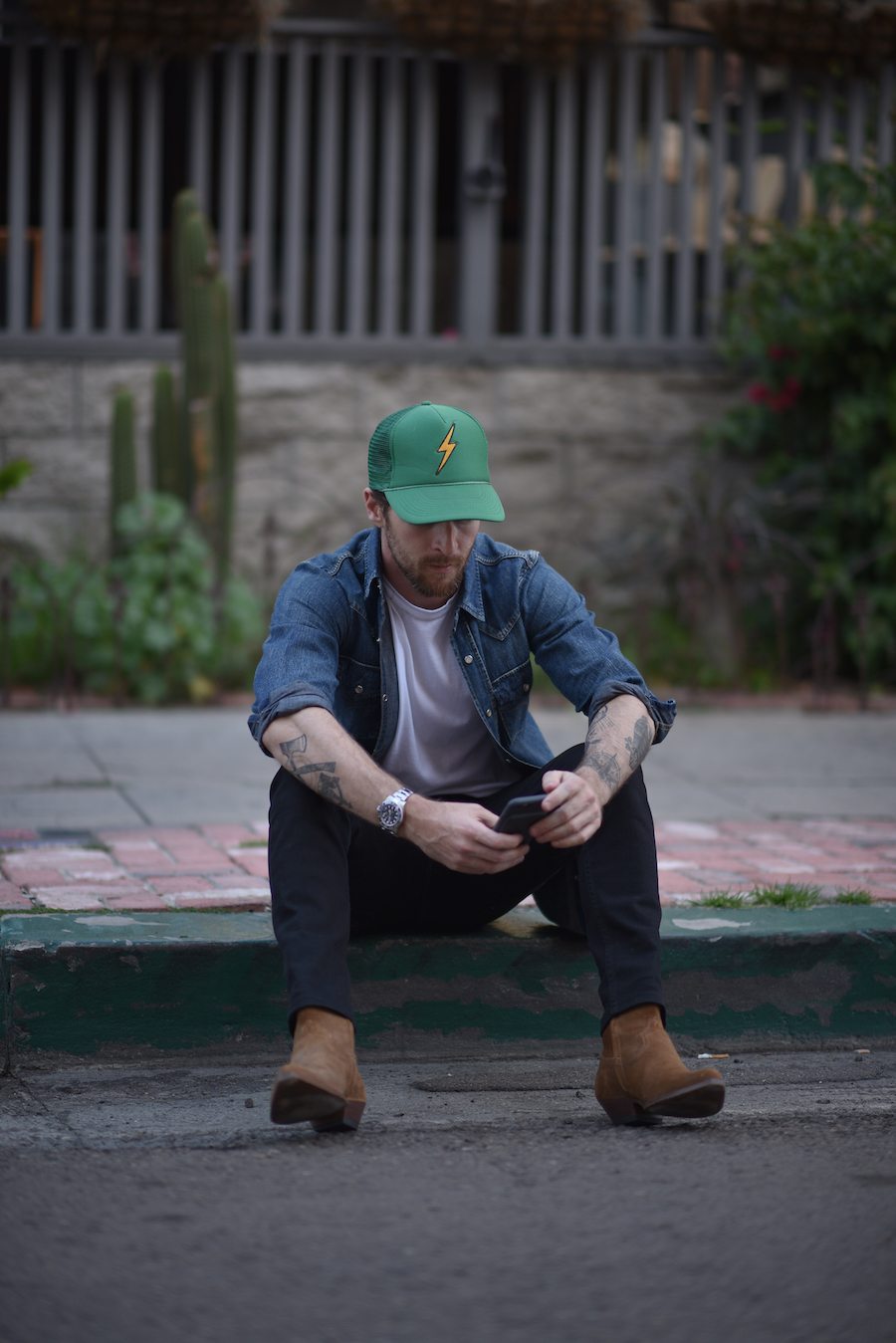