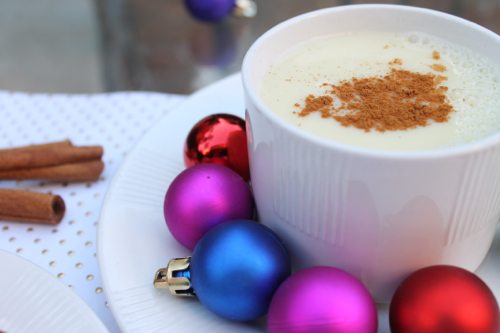 ‘Tis the season for eggnog…however, the drink is definitely an acquired taste. When I was young, I despised it, but now I enjoy its frothy dense texture with a little bit of cinnamon [ I especially like it when it’s spiked! ]. This particular batch was an experiment for my girlfriend, Lauren’s upcoming Christmas party. It beat out all of the other spiked drinks I tasted-tested by a long shot.

Heat eggnog on simmering [ LOW! ] heat. Add eggnog to glass. Add whiskey and sprinkle a dash of cinnamon. Turn on the holiday music, light a fire & enjoy a nice buzz. 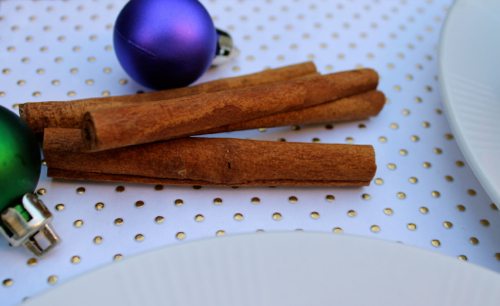 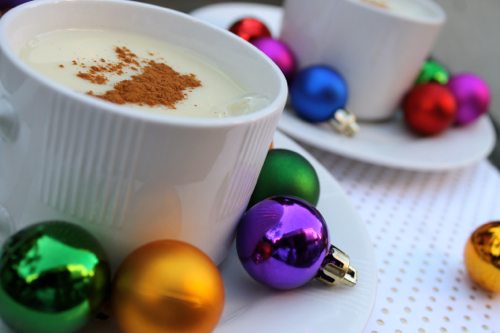 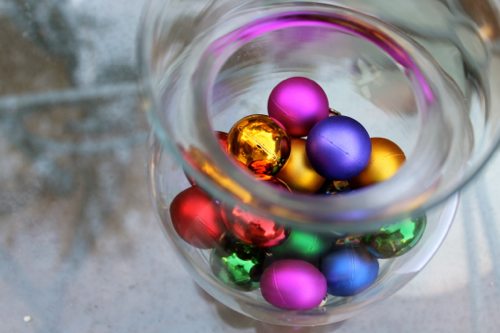 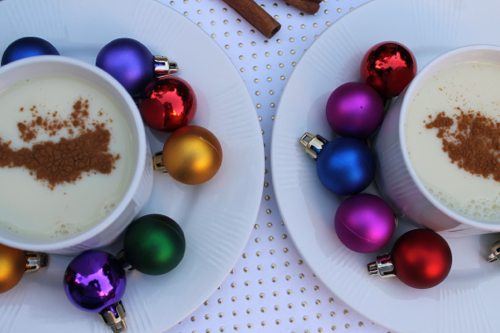