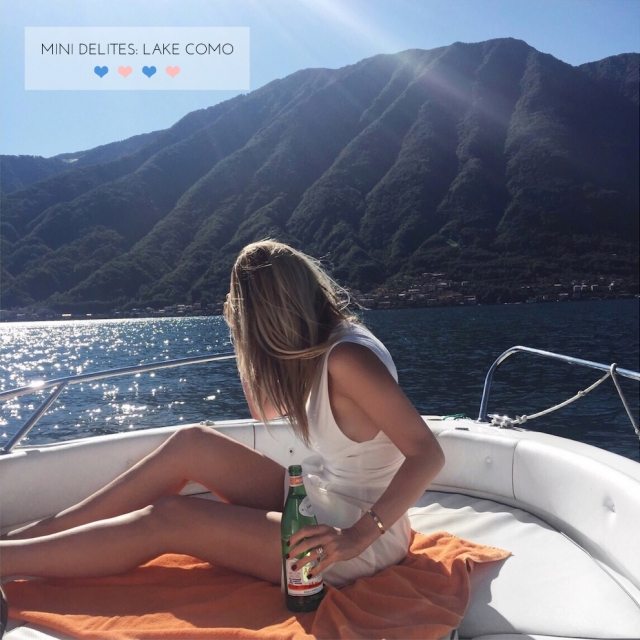 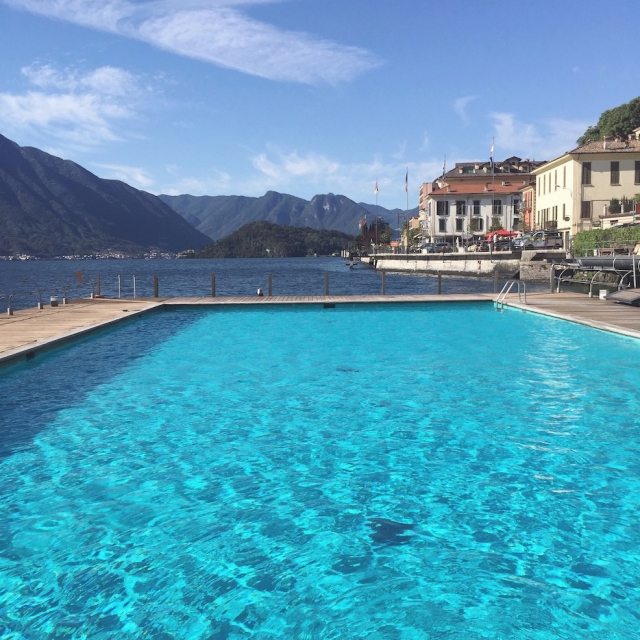 LAKE COMO is by far the most beautiful place I’ve ever been.

( For the record, Phuket, Thailand is a close second ).

Michael & I were spontaneous & decided last minute that we HAD to check out Lake Como.

Since my original Milan Fashion Week plans were kind of ruined, we decided to randomly head to the lake & stay at The Grand Tremezzo. 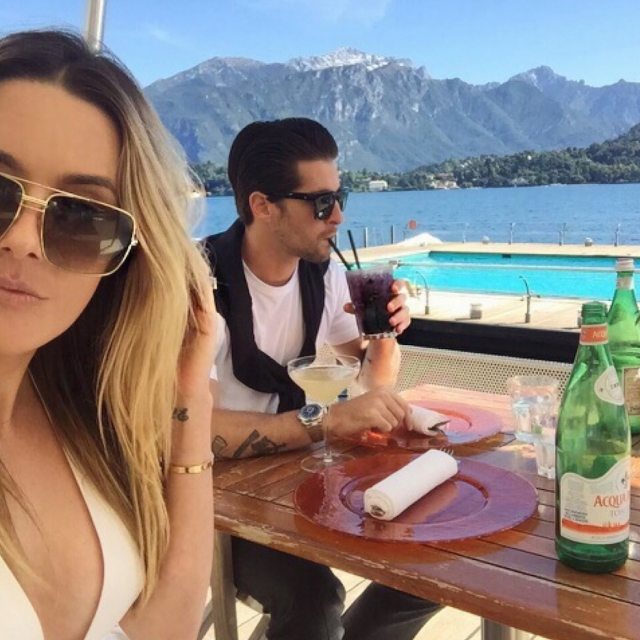 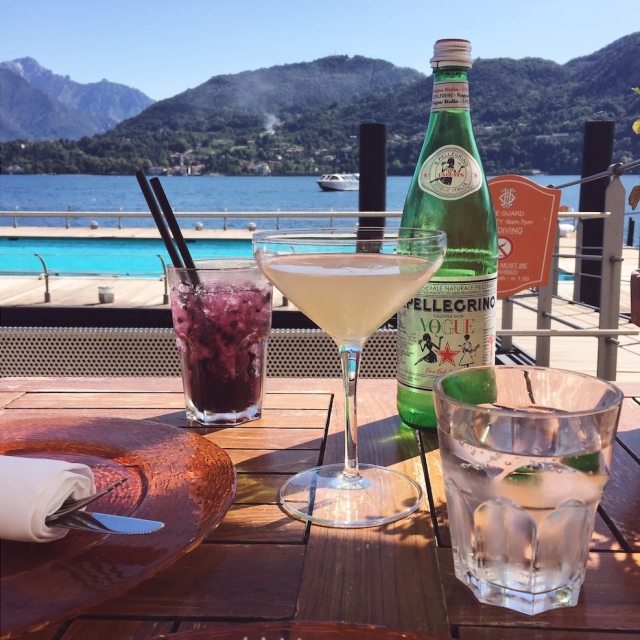 If you’re ever in Milan, I highly ( HIGHLY ) recommend you check out Lake Como. Why? Well 1.) George Clooney lives there. But you know that if you follow me on Instagram. But really. He has a house there. So obviously I was on intense alert searching for him. 2.) The food. The food is just really incredible. We had copious amounts of pasta ( shocking ) accompanied with my favorite red wine varietal, Brunello. Breakfast was a gorgeous spread. Seriously. So impressive. They had six different fresh jams ( think: white peach, & raspberry lemon ). AND GUYS, they had six different raw honeys. So yes. I was in heaven. The hotel’s mimosa picks weren’t too shabby either. They had me at FRESH BLOOD ORANGE MIMOSAS. 3.) The lake. Oh yes, we can’t forget the lake. We rented a chic, little boat & buzzed around the lake. Michael took the lead on that one. My MO that day was sitting in the front of the boat, doing nothing. I had no WiFi which was AMAZING. And the lake was really one of the most peaceful moments of my life. We sat there in the middle of lush, dark green trees on a huge lake, alone. It was just us. The air was probably the freshest air I’ve ever breathed in. I don’t know if I’m accurately describing it, so here’s a visual: 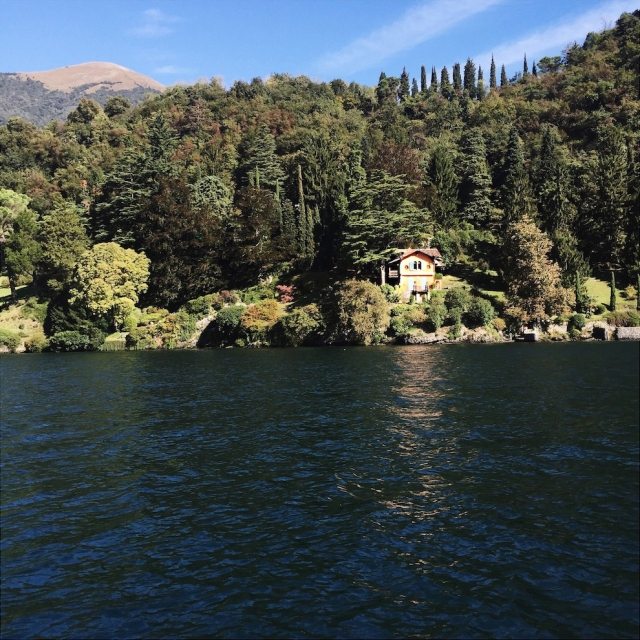 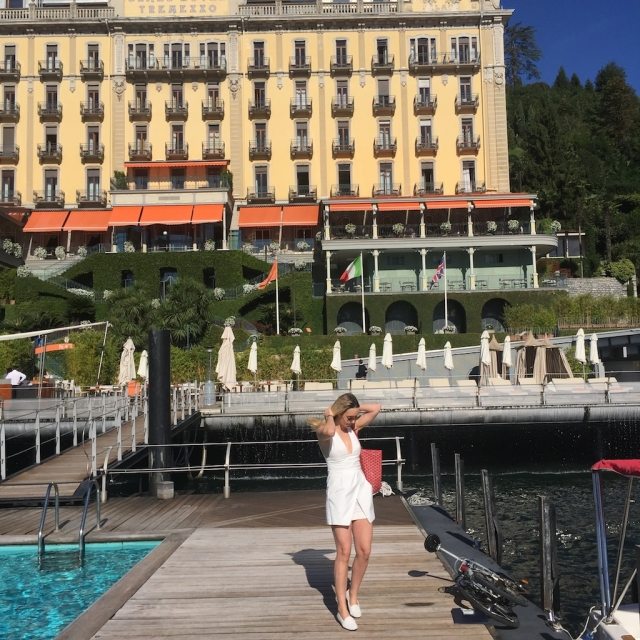 After our boat ride we went to the hotel’s bar which was in a Rio de Janeiro-ish kind of setting. We enjoyed Caprese salads & drank blueberry mimosas on the lake. It was definitely one of my favorite days of the trip.

SO. That was Lake Como. I am already bugging Michael to go back.

Today I have a to do list that looks similar to a ten page scroll. Leaving for three weeks SURE has some consequences. On the itinerary: work, blog, emails, organization, Home Goods, work some more, & later tonight- TSC Bombshell Body Guide.

Ok so question for you guys: where is the most BEAUTIFUL, peaceful place you’ve ever traveled? We are so into traveling right now, I would LOVE to know your favorites.

Until next time, lauryn x 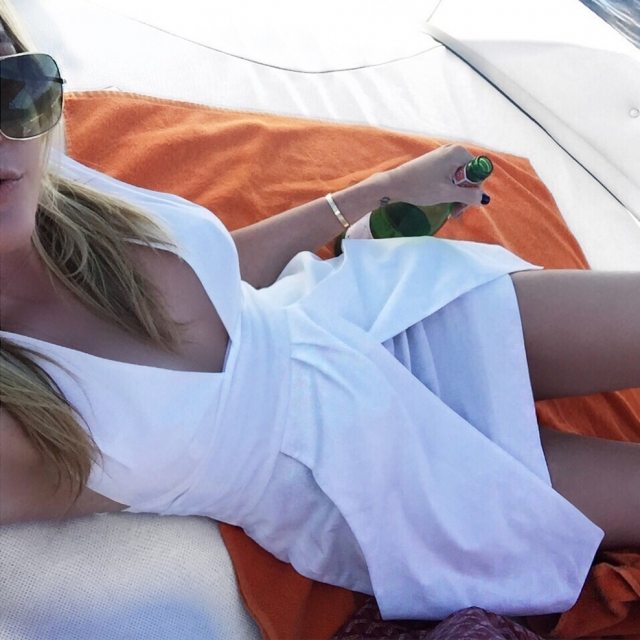 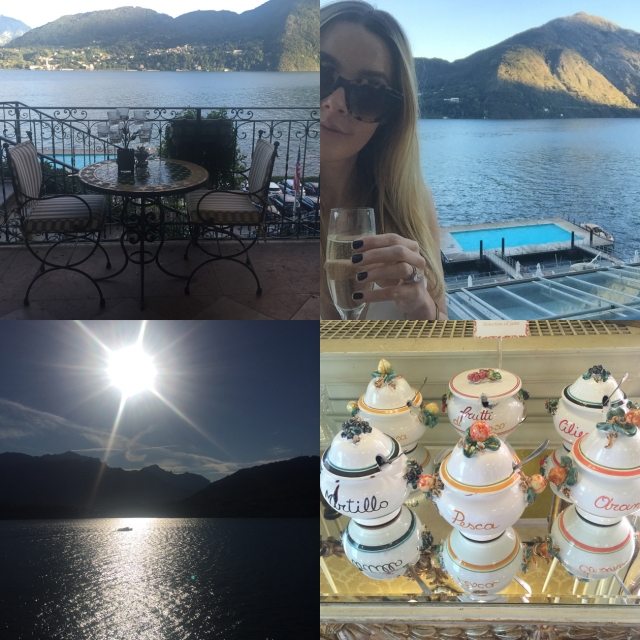 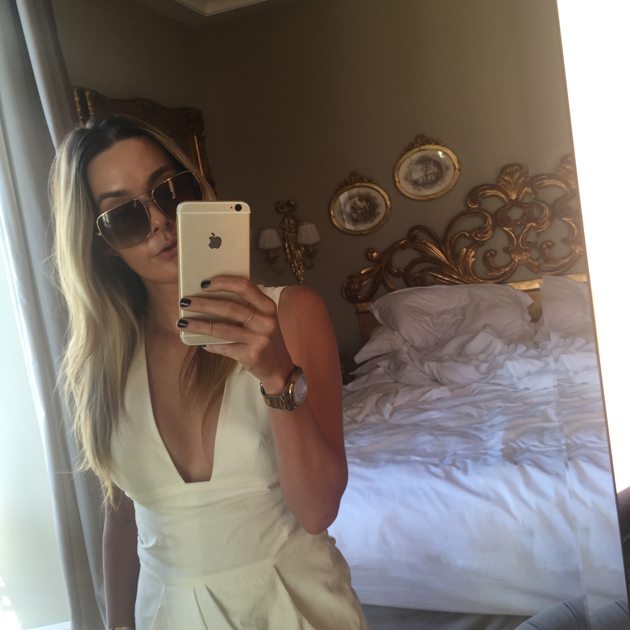 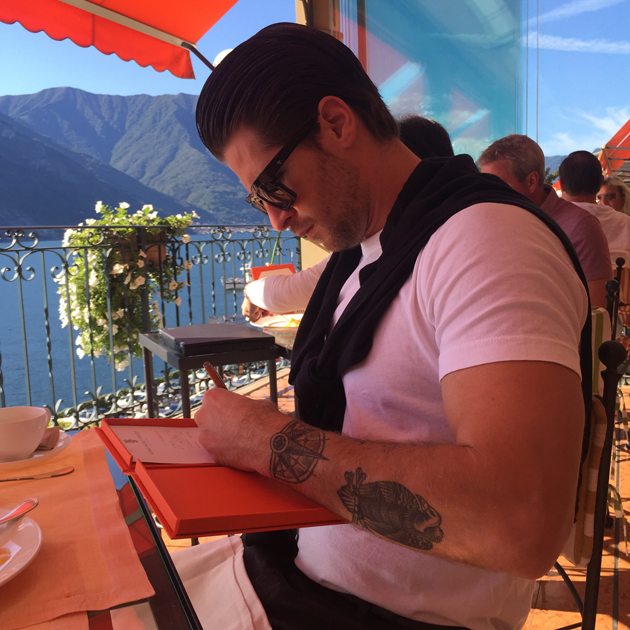 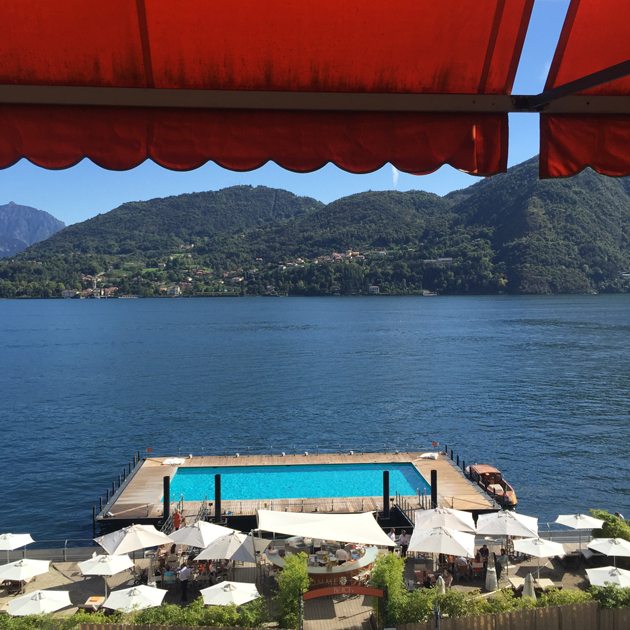 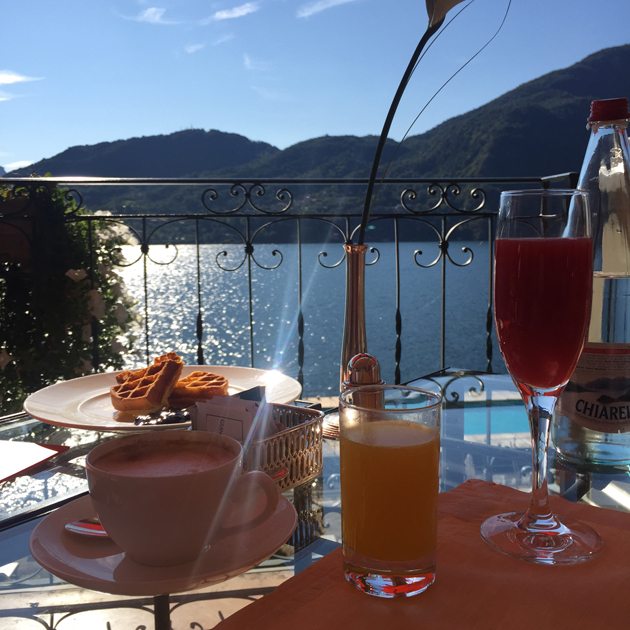