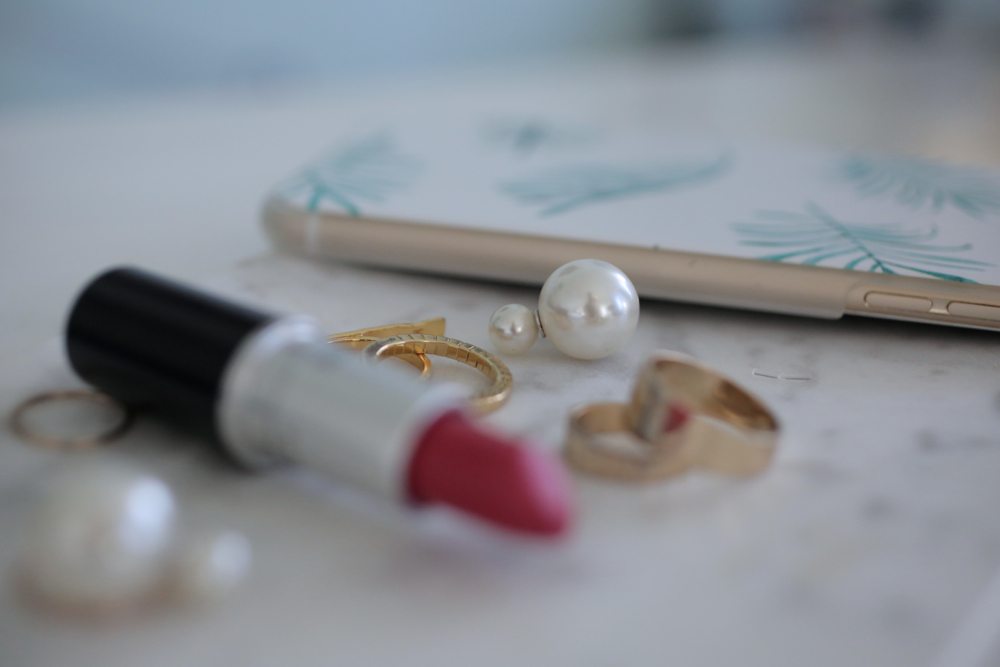 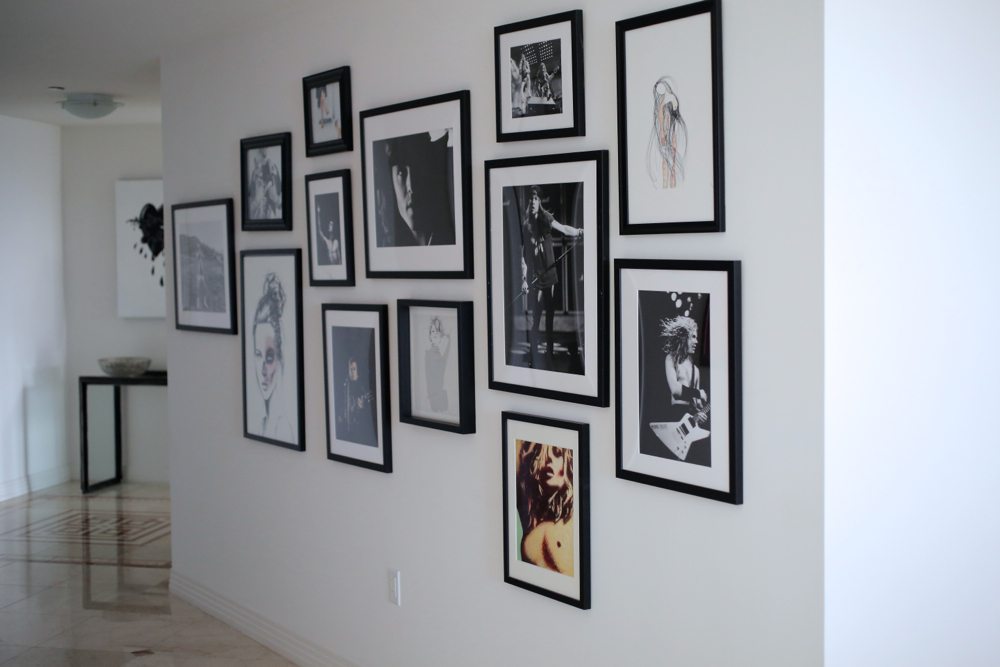 Hello, hello! Fresh from Dallas, in bed drinking CALM, winding down after a non-stop day.

How are you guys? What’s new? Any news?

Create & Cultivate was totally awesome & it was AMAZING meeting some of you. Really amazing, to the point where it made me take a step back. Every single woman I encountered at C & C was smart, kind, ambitious, & driven. It was just special.

Not going to lie, I was a bit nervous to speak but after speaking for 2 minutes ( along with a pink vodka cocktail ) I was completely fine & could have talked for eer, hours. It’s weird because now I want to like, public speak. Which is actually entirely surprising. I really didn’t even know I liked it…at all?

Truthfully the environment at Create & Cultivate is just SO positive that everything just FLOWED. 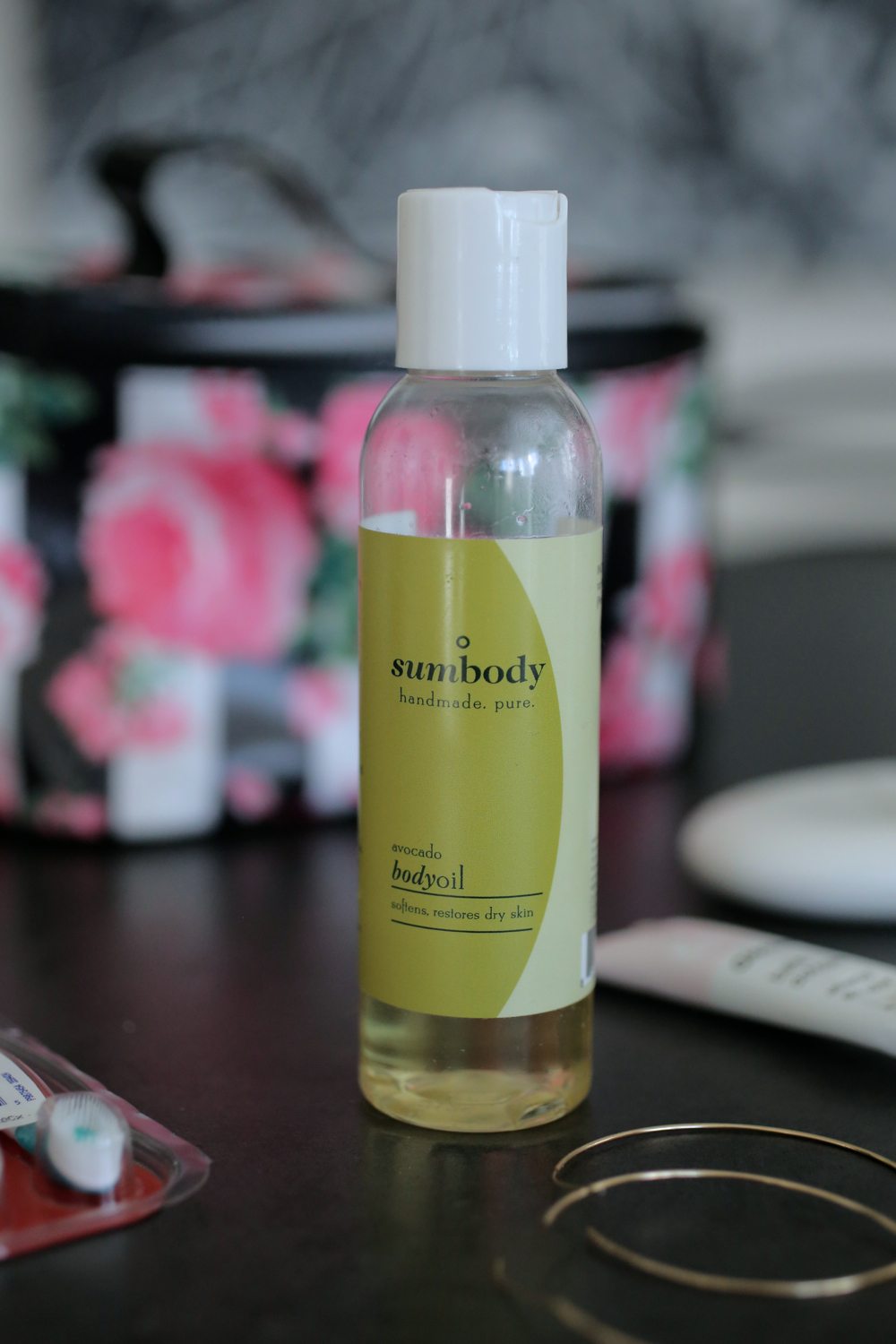 So! Let’s talk about the conference…it was just beautiful in every single way. Check my Instagram if you don’t believe me.

Think cactus macaroons, beautiful green & pink decor, colorful cocktails, watermelon jerky ( this is insane, you know this already though if you follow along on Snapchat ), lots of fabulous music, INSANE popups, & of course: BOSSY BITCHES. In the best ways possible.

I will do a full breakdown recap on what we talked about this weekend so stay tuned. Please ask ANYTHING BELOW about the conference if you weren’t there! It’s very, very important to me to share with those of you who are interested but unable to attend. 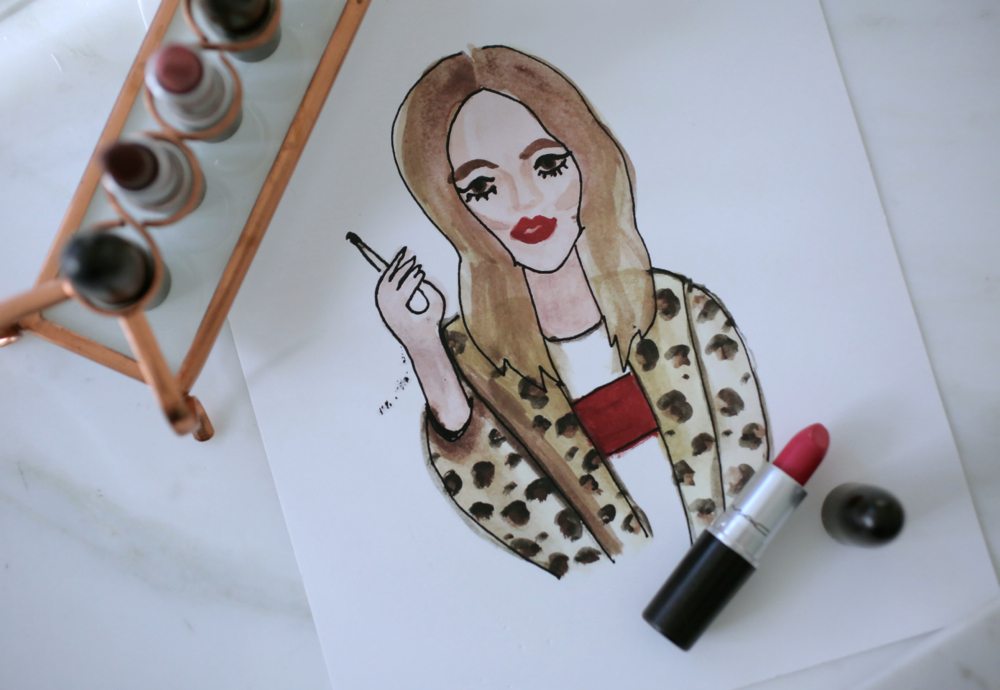 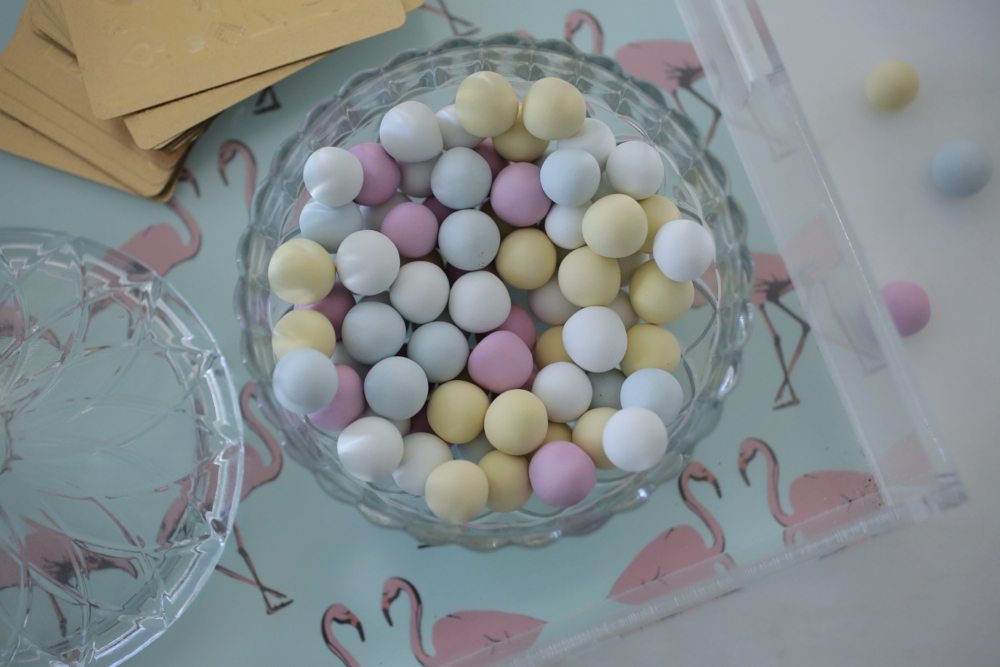 So since the C & C breakdown is coming, can we talk about what else happened while we were in Dallas?

He was so, so, SO proud of himself for like 3 days straight.

The high is slowly dying today but not really because he’s still running around the house snapping everything like he’s in The Blair Witch Project.

If you saw his Sunday snaps ( & mine ) you most definitely saw the rip in his crotch. Basically his pants were so ripped in Dallas ( he only brought one pair which I secretly loved ) that he basically had JORTS by the time we were home.

( URBAN DICTIONARY describes jorts as “jean shorts. Worn mostly by children and douchebags. Jorts are perhaps the easiest way to recognize people you will not like. If you wear jorts, you probably don’t talk to girls. Used in a sentence as: “The kid next to me was definitely a total dick; he was wearing jorts.”” ).

These weren’t like just jorts though guys, these were like some of the jortiest jorts I’ve ever seen.

It was a real hoot.

His Snapchat is MICHAELBOSSTICK if you want a laugh or two. 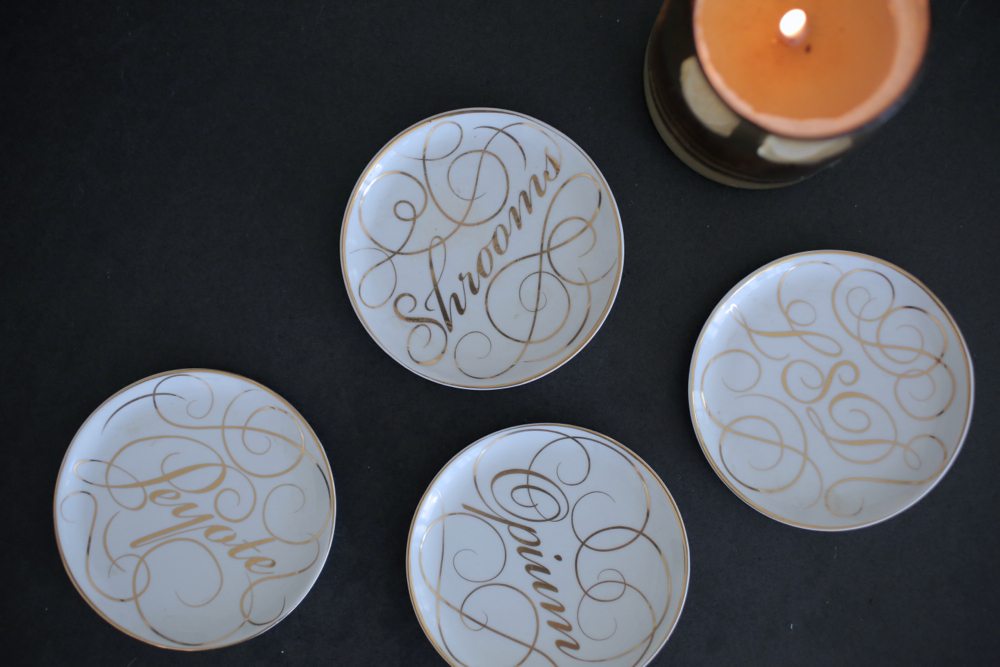