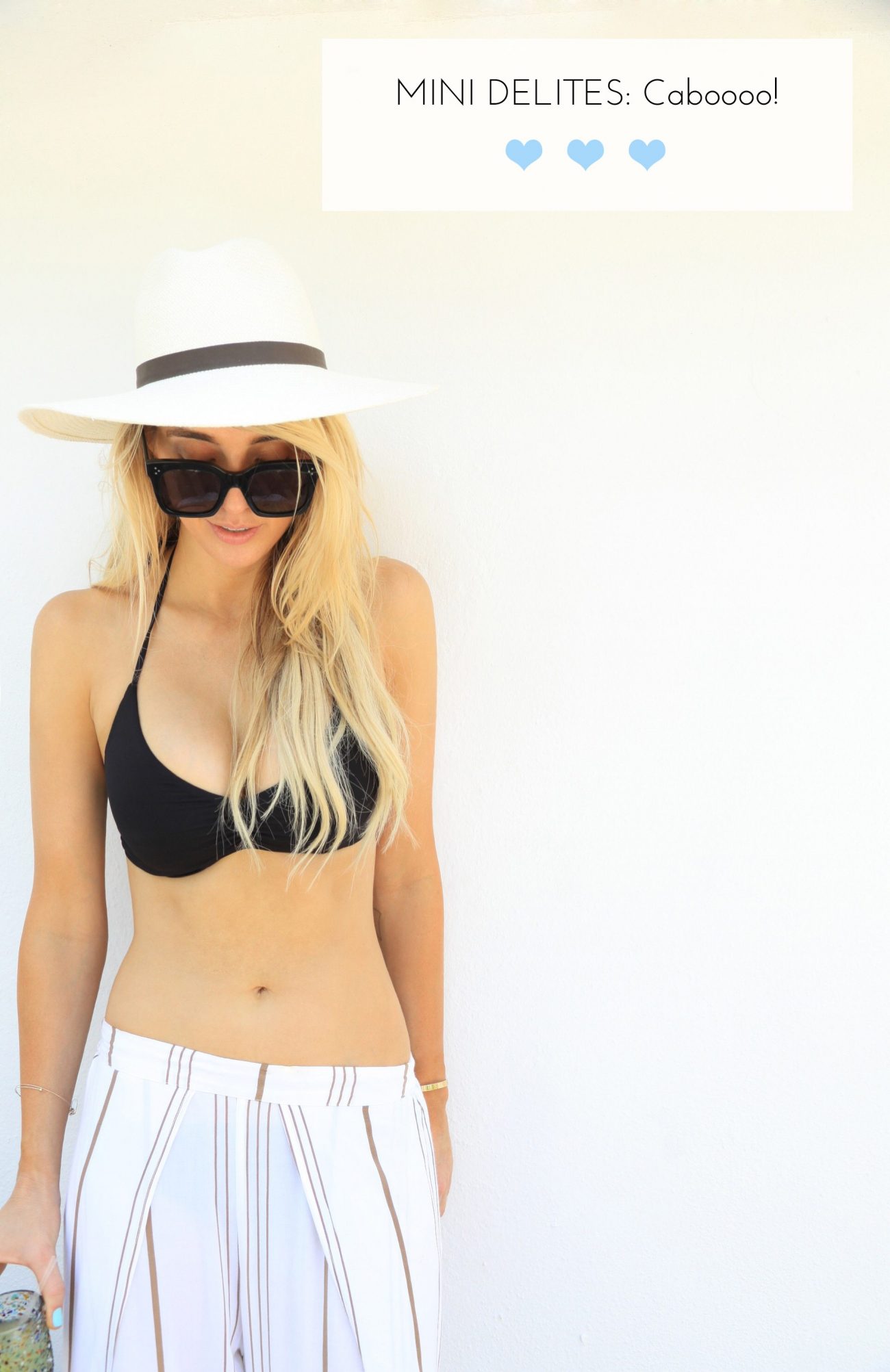 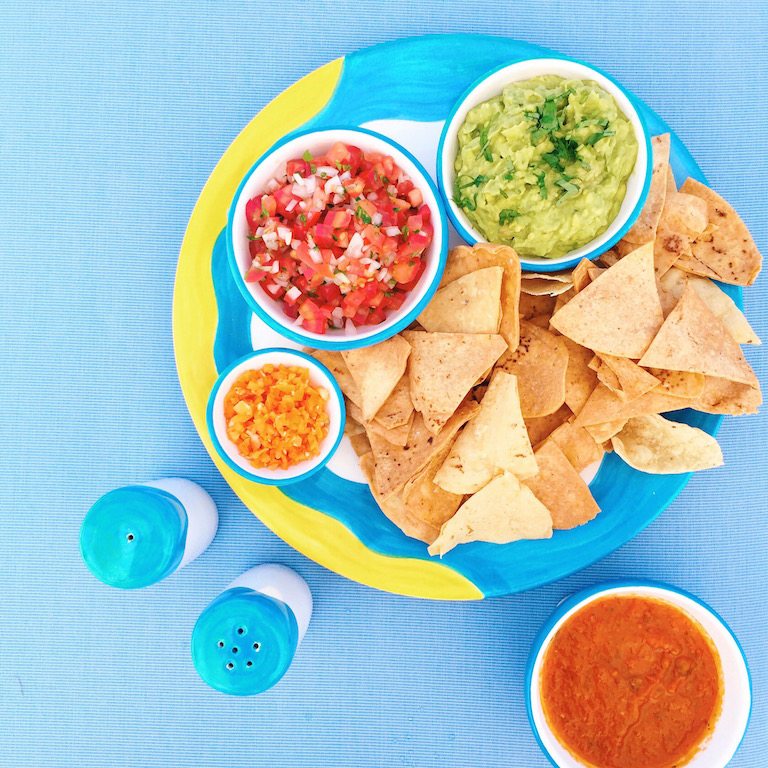 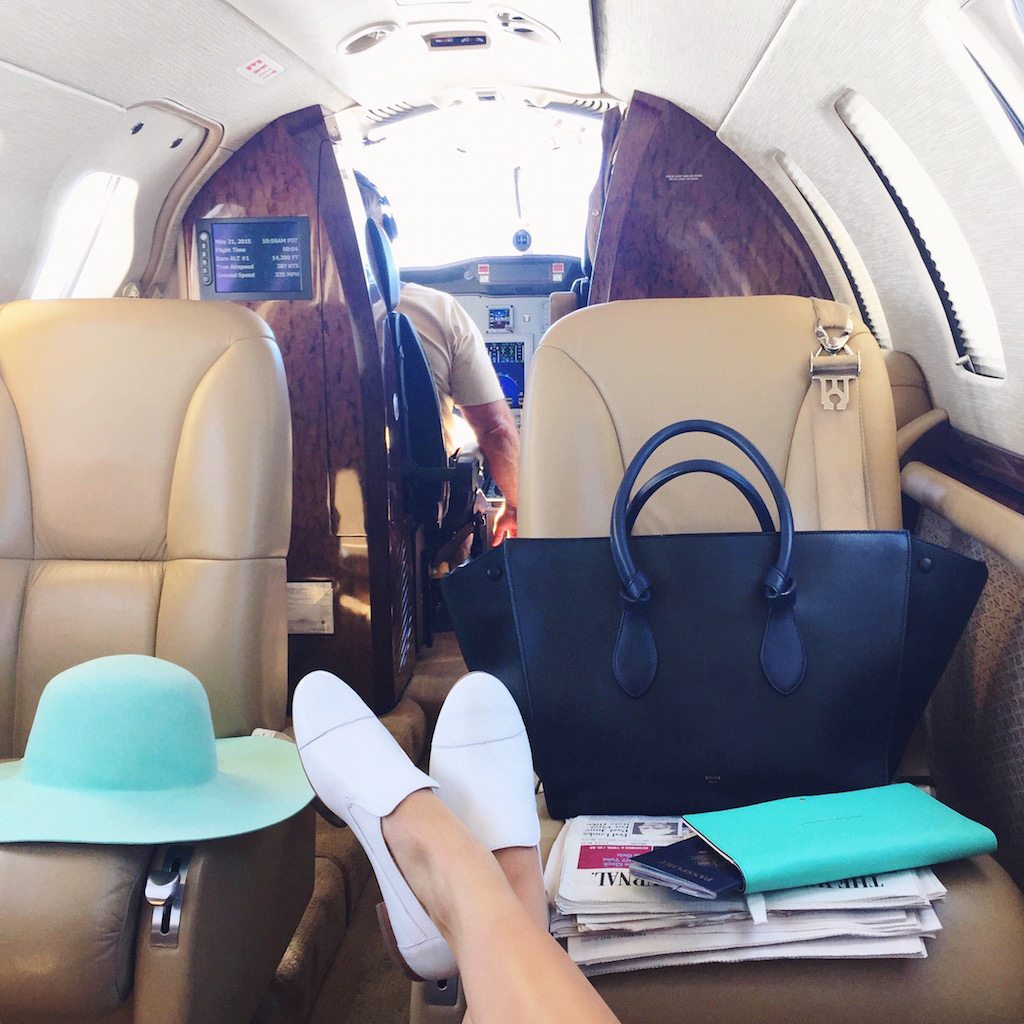 Forgive me as some of these pics were taken on my iPhone…truthfully I was too busy eating chips & salsa to use a real camera.

On Thursday Michael semi-surprised me with Cabo for my birthday.

I say semi because I know him too well & sort of knew that’s where we were headed.

( You know how guys think they’re being all slick & shit but the woman has too much feminine intuition for their obvious ways? Like if Michael were to throw a surprise party for me I’d have to act ‘surprised’ I suppose…I just know him too well for surprises!! HA! Sorry babe ).

So ya we went to CABOOOOO. If you don’t know Cabo is my favorite place in the world. Like when I die, write on my grave: “I’d rather be in Cabo.”

Here’s a peak into our Cabo vacay: 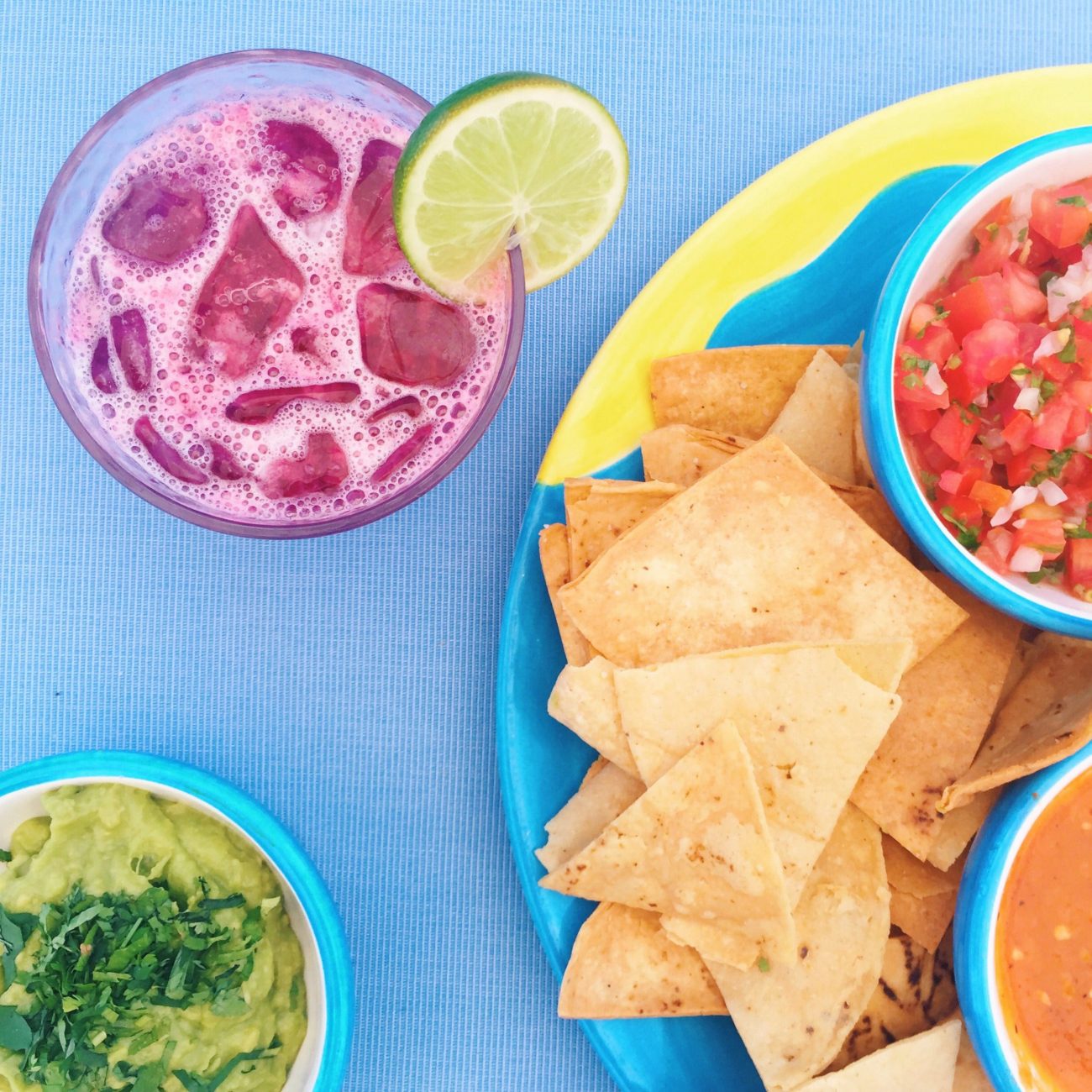 Guess there’s not too much to report. I mean we did what everyone does in Cabo…eat our body weight in chips & spicy salsa, raft around the pool, drink jalapeño margaritas, eat, eat some more, get lymphatic drainage massages (!!) & lounge around ( under an umbrella for me thanks! ).

We did go to Floral Farm which was F-ING INSANE. Think: a farm to table restaurant with a little ice cream stand, live band, the freshest foods ever, homemade pizza, carrot margaritas, AND beet & grapefruit cocktails. I cannot say enough good things about this place! My girlfriend, Annie recommended it & it’s soooooo worth the little drive. It’s out there on a bumpy road but the charm of the restaurant is unlike anything I’ve ever experienced.

AND DID I MENTION THEY HAVE CARROT MARGARITAS?!

Also, I’m having this moment where I’m so obsessed with the colors/vibes of Cabo. Like I want a cactus garden stat & I could really use more hacienda-ish colors around the house. My indecisiveness further proves my GEMINI, I CAN’T DECIDE ON ANYTHING, THIS OR THAT personality.

Oh. I have a special, little story. 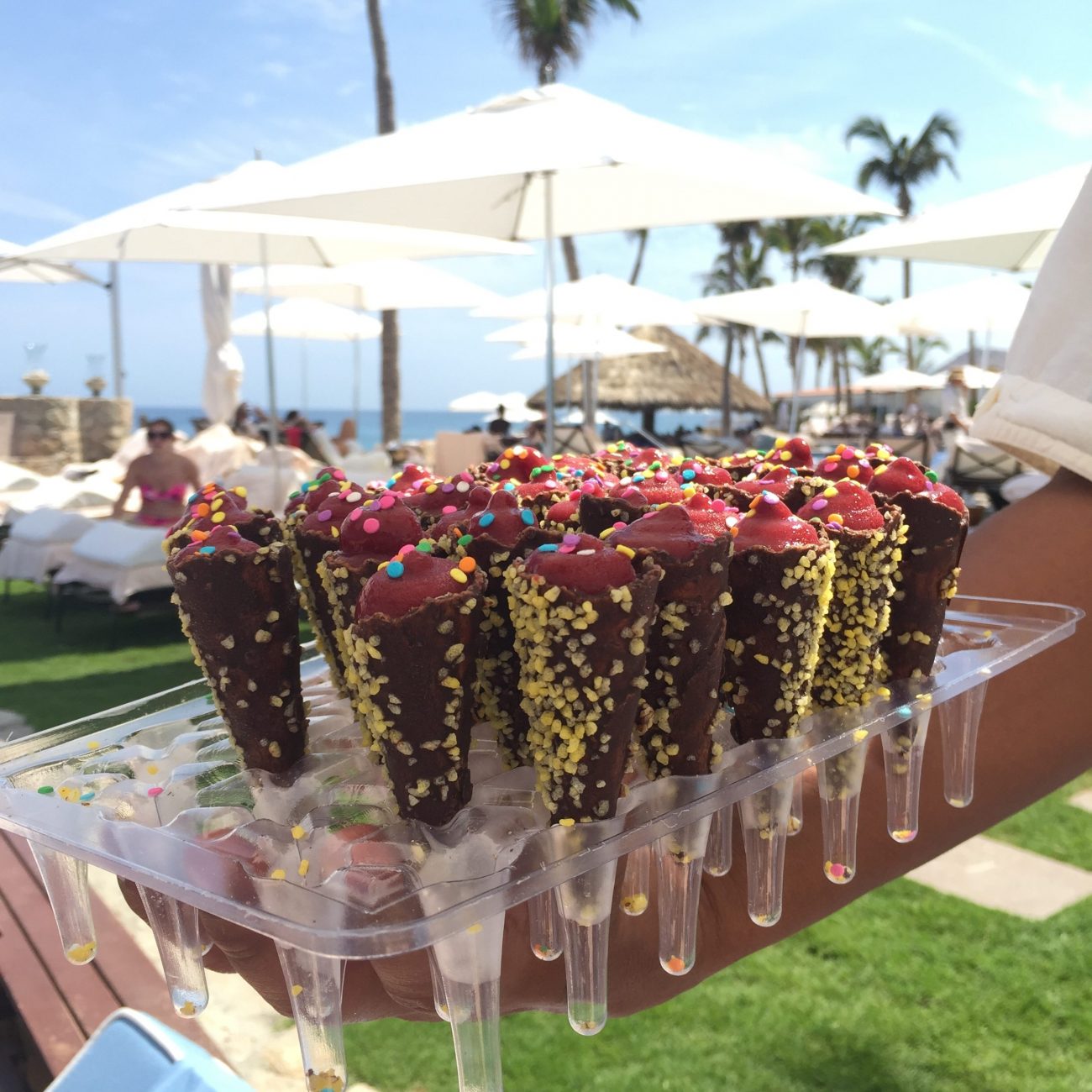 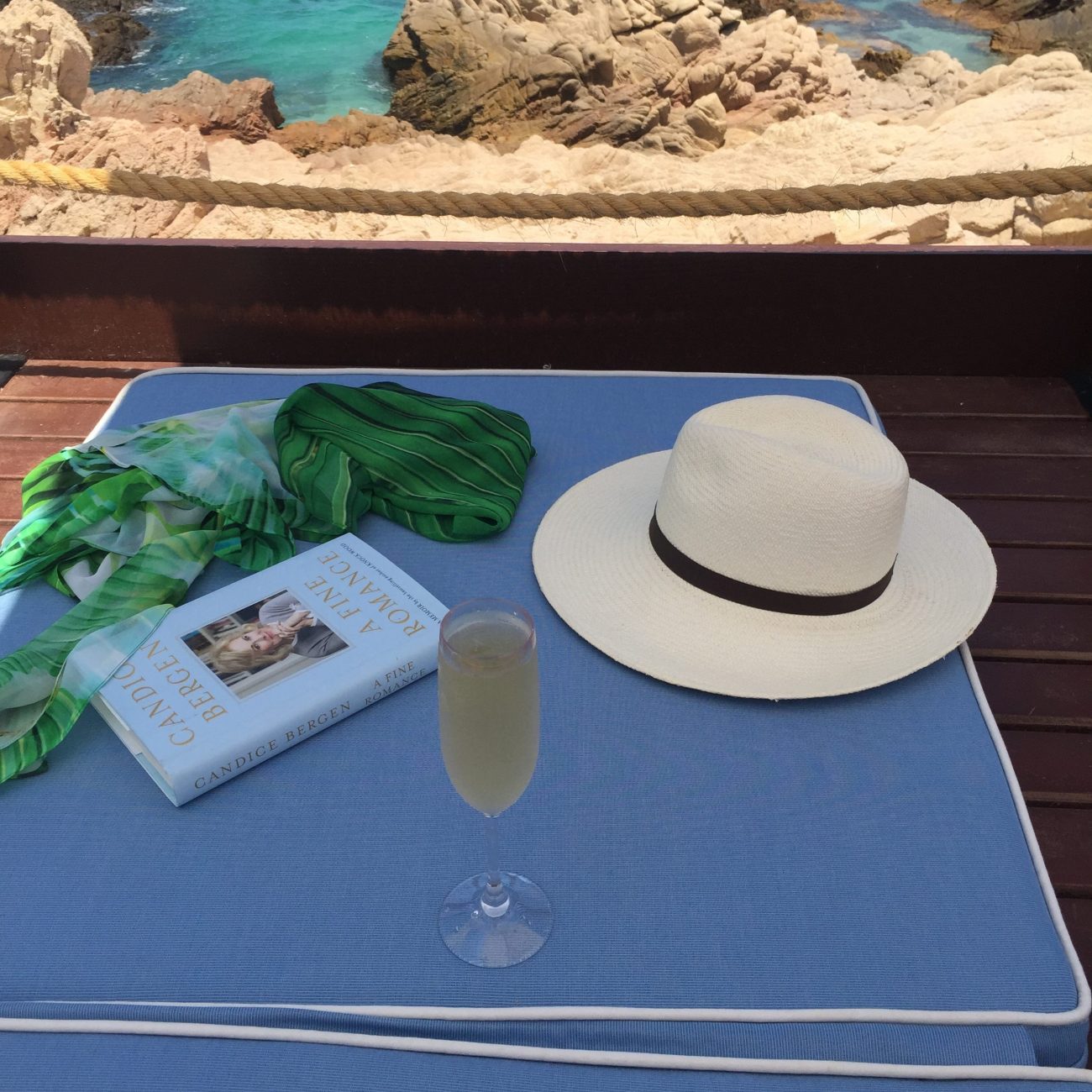 Here’s my story & maybe you guys won’t really get it because you don’t personally know our friend, Joel.

Michael & I have a friend named Joel. He is a bartender at the hotel we go to in Cabo. This hotel is super special to us & naturally every time we get there we immediately say “WHERE’S JOEL??!!”

He’s the sweetest, kindest man. His personality shines through him & no matter WHAT he’s always smiling. ALWAYS.

So last time we went to Cabo, Joel was no where to be found.

This time though, he was behind the bar, smiling, whipping up the best ginger margaritas EVER.

Of course Michael & I rushed over to give him a hug because we adore him!

Two days in to the trip Joel told us his wife of 27 years had passed away from cancer.

He smiled with tears in his eyes & said he was remaining positive & that although he missed her he would continue to live a positive, happy life for himself and his two children. He encouraged me to take care of myself, health-wise.

Here’s this man who just lost his wife of 27 years and he’s smiling & being so strong while continuing to work and support his family AND encouraging me to lead a healthy life.

Maybe you guys won’t understand the story because you don’t personally know Joel, but the point is, attitude is a game changer. 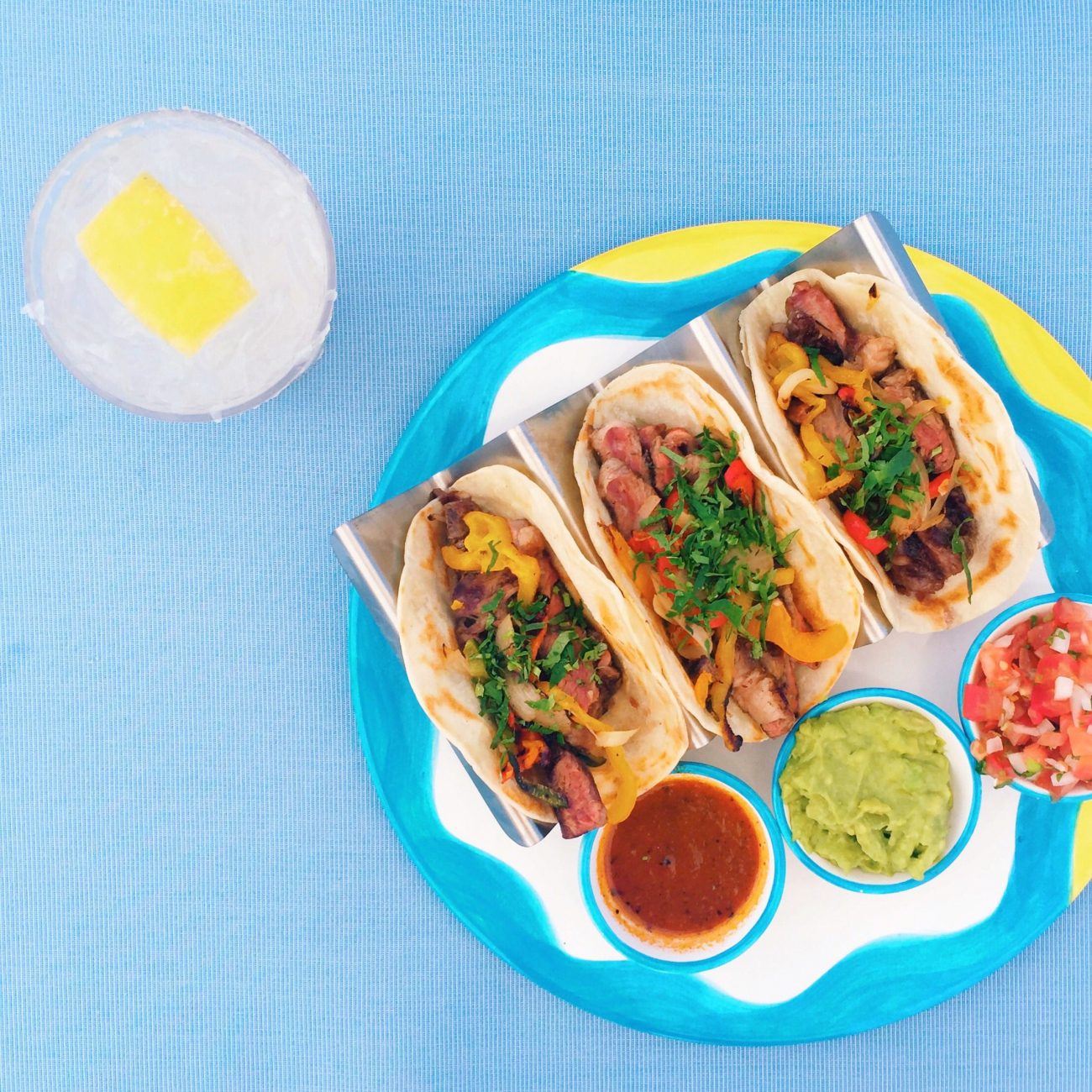 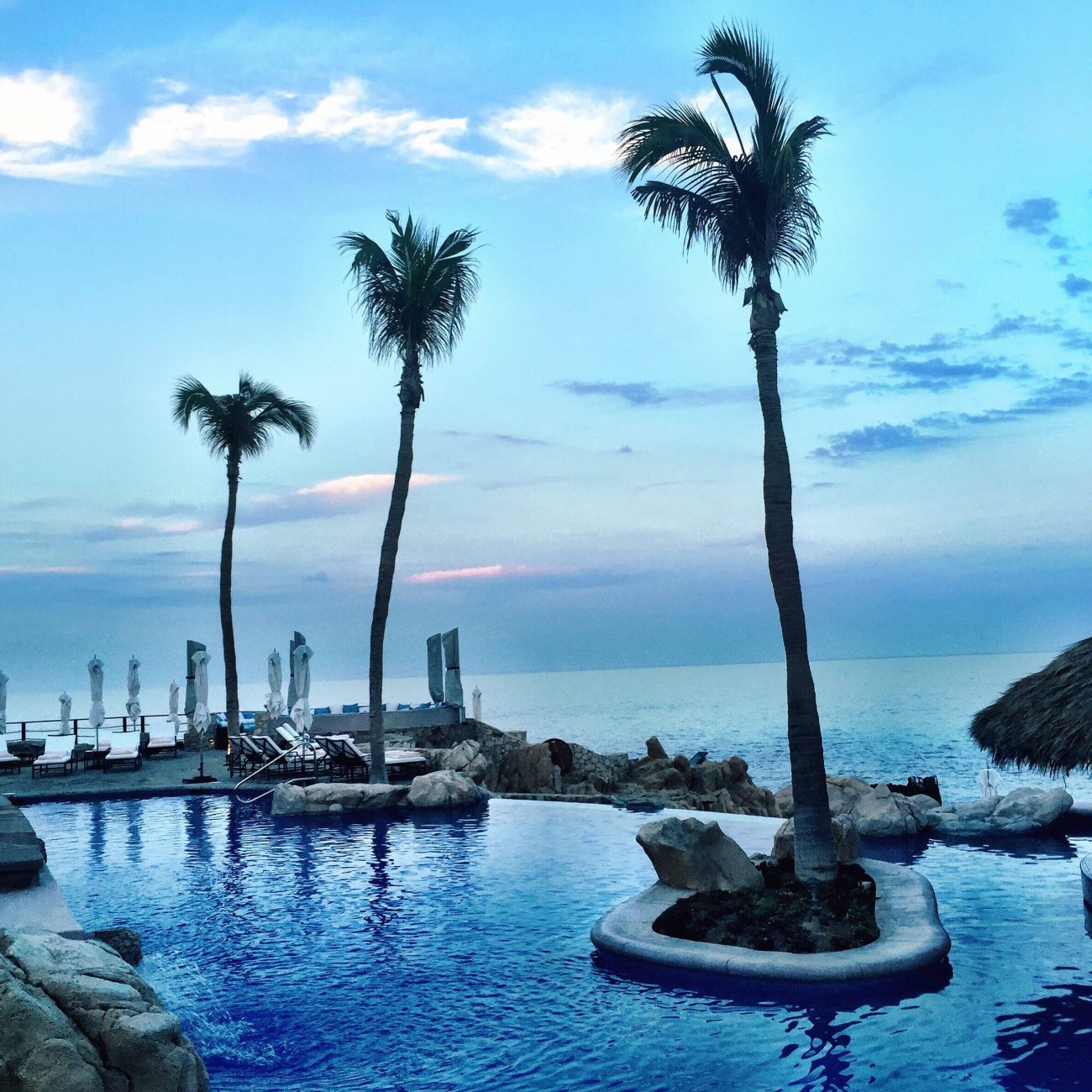 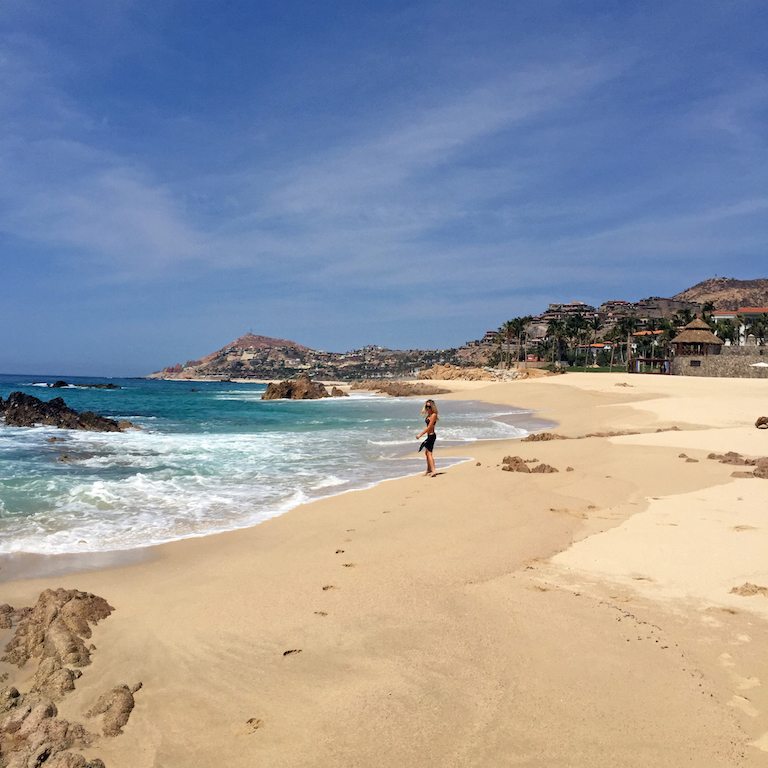 So I’d say my birthday was a success! But now it’s back to reality. Really though, the amount of work that hit me in the face today…was painful. It’s literally midnight & I’ve been up since 5 am playing catch up. I did stop for an hour to make sweet potato/quinoa patties ( shoutout to my Snapchat friends! ) & did the 27 minute TSC Bombshell Body Guide. Anyway, I feel like I’m looking at at least 4 more hours of work tonight if I’m lucky…UGGGGH.

Also, two things before we part ways: 1.) check out the Nordstrom sale & kiss me later. 2.) a full blown post on my Cabo Insta outfits will be up on the blog this week. Some of you asked me outfit questions via Instagram but I was too busy drinking ginger margaritas…so an entire outfit recap will be up soon, swear.

Question: where’s your favorite place in the world to travel & why? xx

Oh, & before I go, this post wouldn’t be complete without a pic of Michael telling me to get off my phone or he’s going to throw it ( & me ) in the ocean: 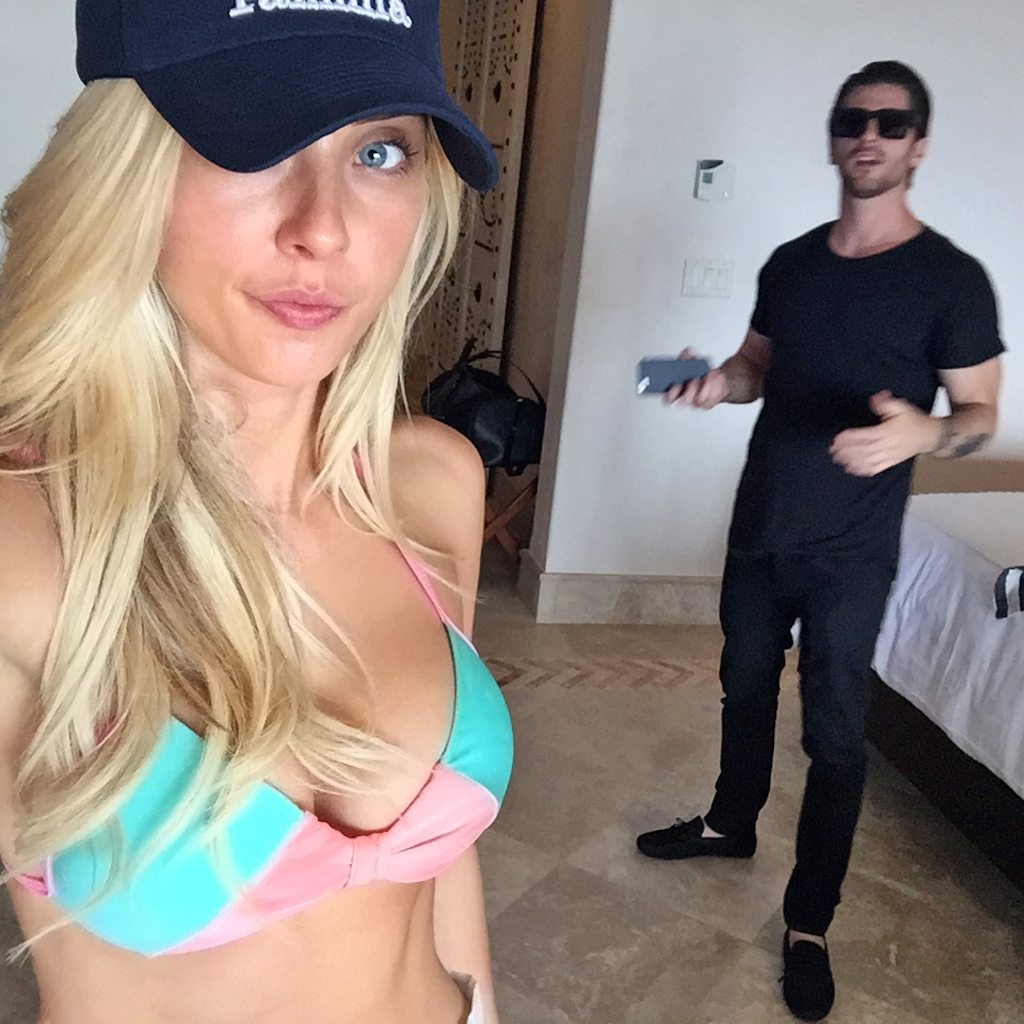 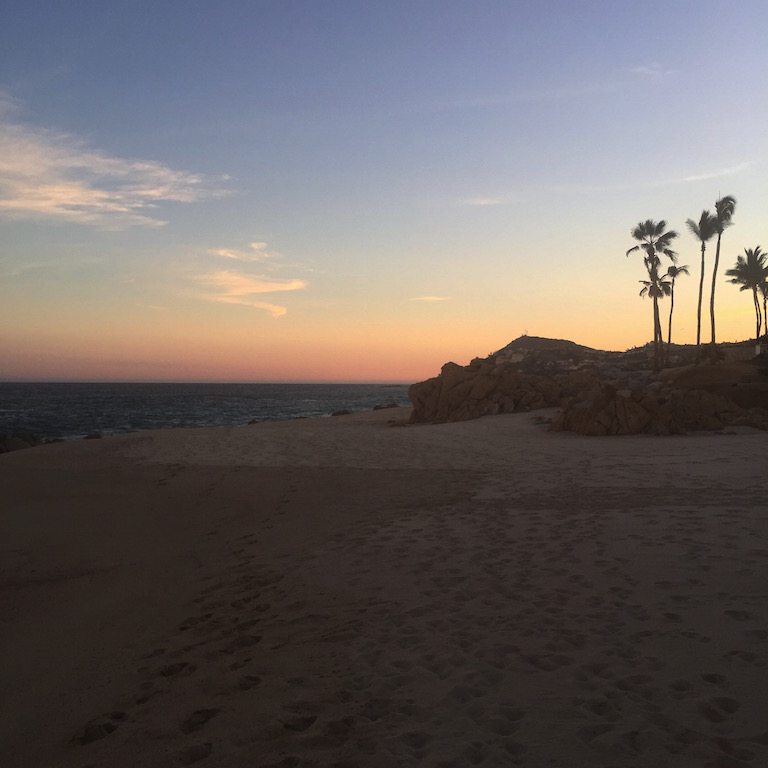