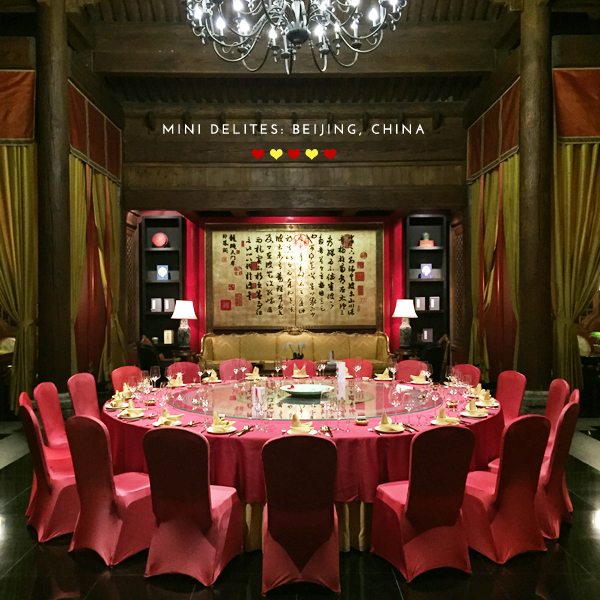 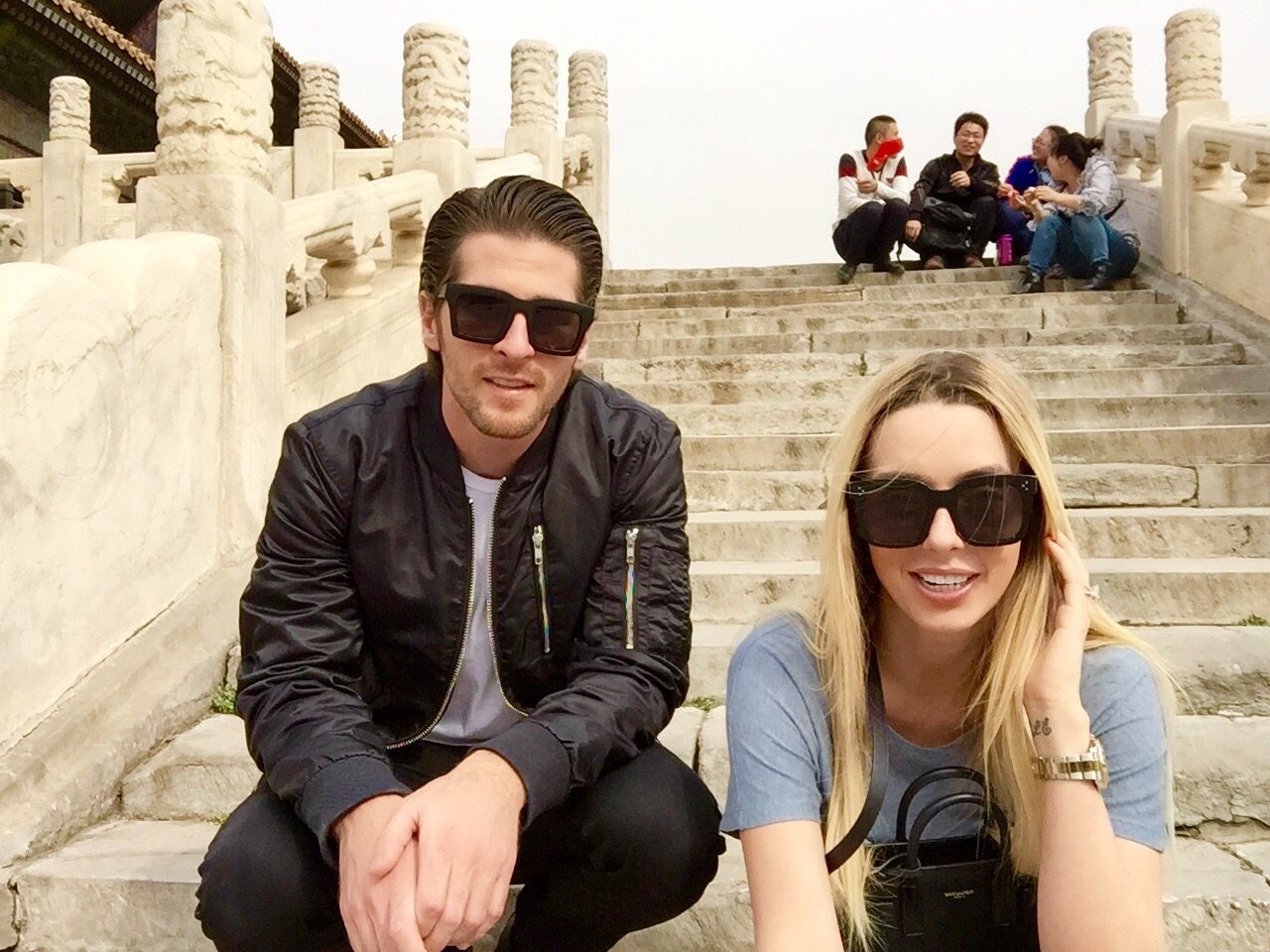 So, I’m a day late & dollar short on this post.

I really lagged at this post because honestly…I was nervous on how to describe Beijing.

Sometimes when I’m feeling a creative block, I need time & space to think of an execution plan. This Beijing post needed thought.

Mainland China is so different than ANYTHING I’ve ever seen so I wanted to make sure I’m describing it very accurately.

Ok so here it goes:

We arrived to the hotel in Beijing & first things first: I needed to wash my F-ing hair.

I know that sounds weird, but to be real- it’d been a week ( & half…aka two ) so it was time to get acquainted with the shampoo. I also brought hair masques by Hello Hair & asked the stylist to do a mask on my hair ( note to self: ALWAYS bring these hair masks, they’re a total lifesaver!! ). The masks totally made my hair feel revitalized & stress-free. LOVE! 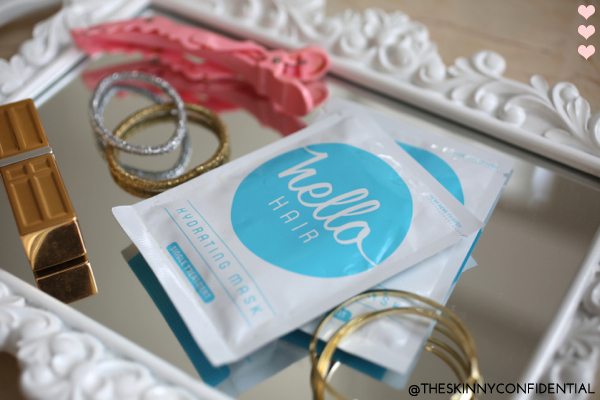 There was a tiny salon across from our hotel so I headed over for a 4 pm appointment.

I made friends at my appointment.

Friends with the hair stylist, the receptionist, & the customers. Everyone was so nice! The stylist even gave me a bottle of Baijiu ( which kind of tastes like a SUPPERRR POTENT VODKA ). After the salon we headed to a famous peking duck restaurant.

Me? Not so much. I’m not the biggest duck fan. 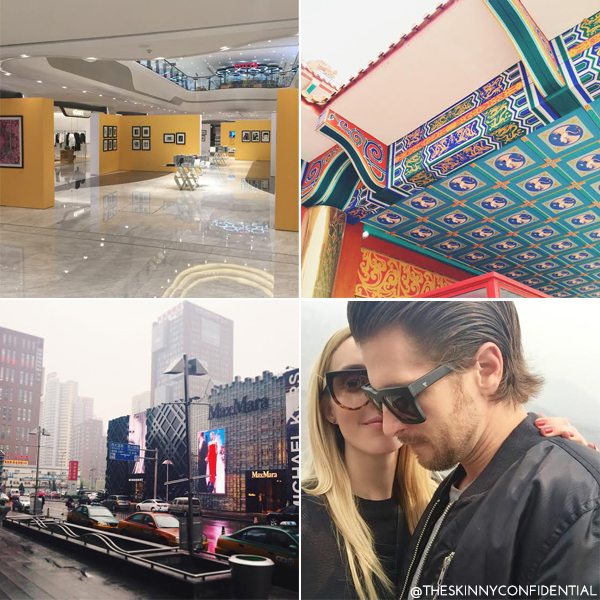 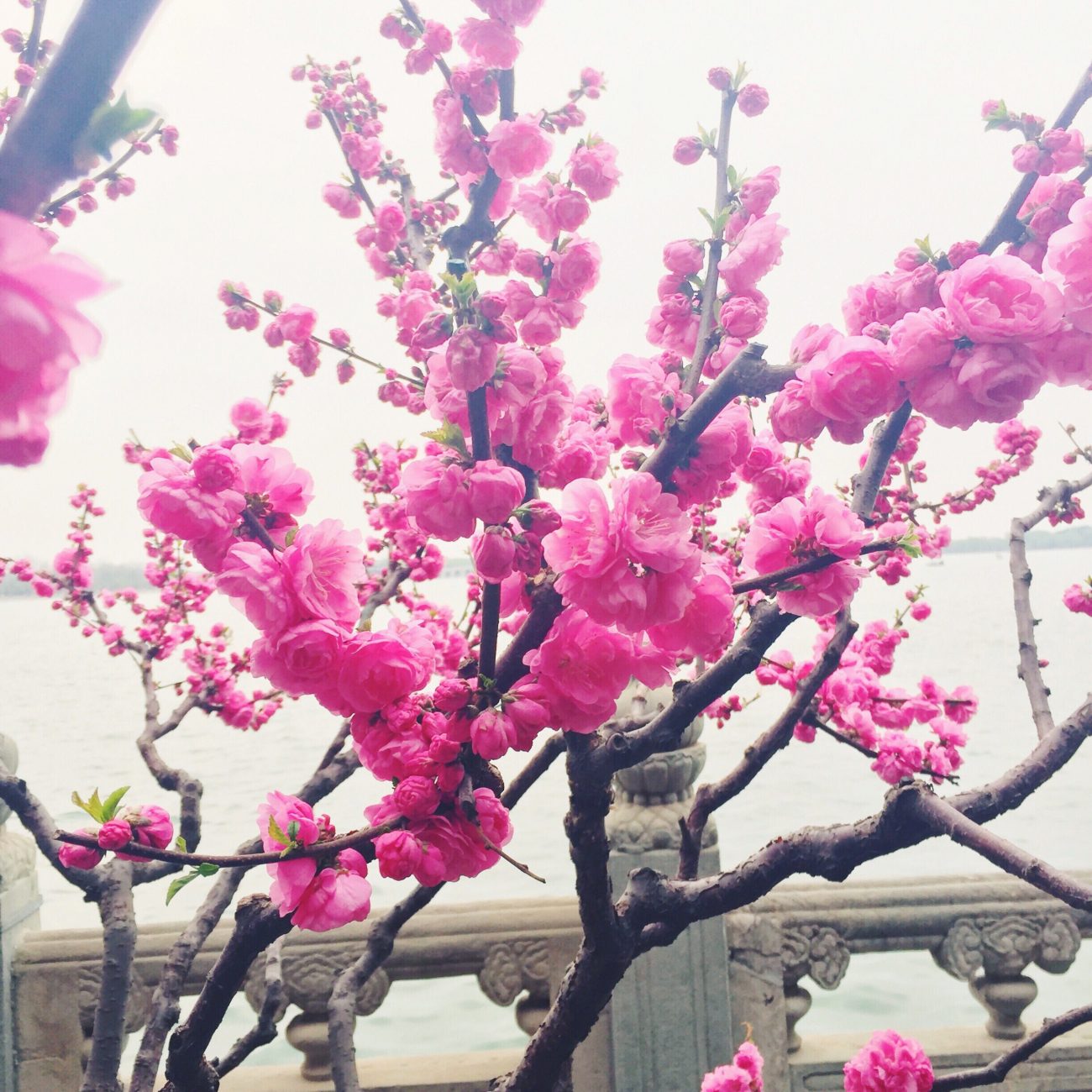 I ordered a salad, rice, & some soup. After dinner we headed to this little bar called D Bar. We had a friend we were meeting & randomly ended up running into a girl from San Diego ( SOOOO weird, right?! ). At midnight it was Michael’s birthday so we did a celebration & then immediately went back to the hotel to crash! All in all, the first day was a success.

The first day we also: bought a selfie stick ( half the population in Beijing has a selfie stick ), drank the most delicious cold brew coffee, walked the art district, & headed to The Forbidden City. 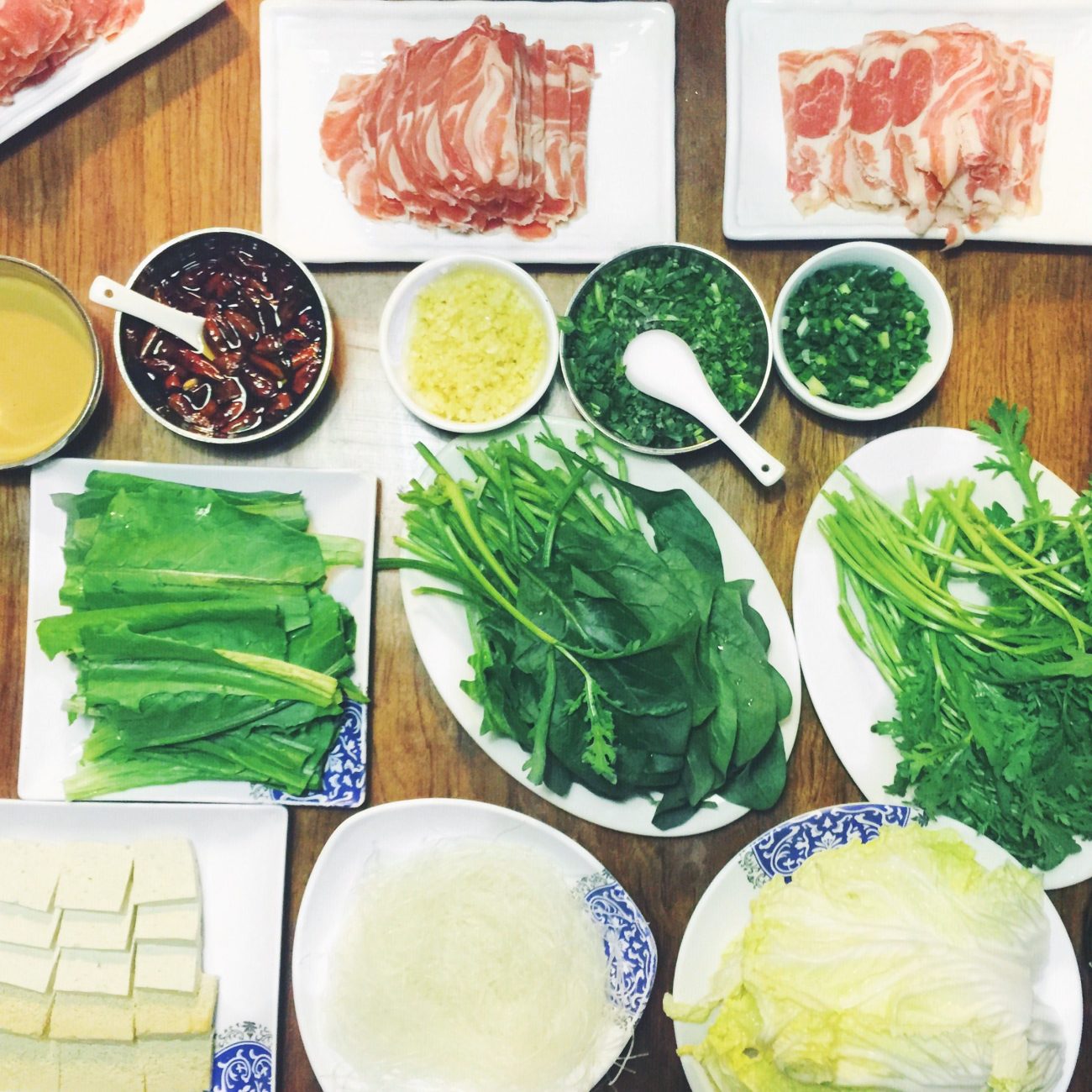 For the next three days we mixed it up: we walked The Forbidden City, hiked The Great Wall of China ( I couldn’t walk for like, 6 days after— it’s SUCH a crazy hike ), dined at an amazing restaurant called Capitol M, bought another selfie stick, went tea tasting ( <<< so fun! ), enjoyed the Summer Palace, & met up with another friend.

The friend we met up with on the second day is a producer/director in China & obviously very into his incredible culture. One night he showed us how to make ‘hot pot’ which is where you cook your own lamb with lots of different veggies. The second night he took us to the most insane spot called J.E. Mansion.

Ok, wait pause. This is part 1.0 of the trip, will share the rest next Monday since there’s so much more!

Have you ever been to Beijing? Thoughts? xx 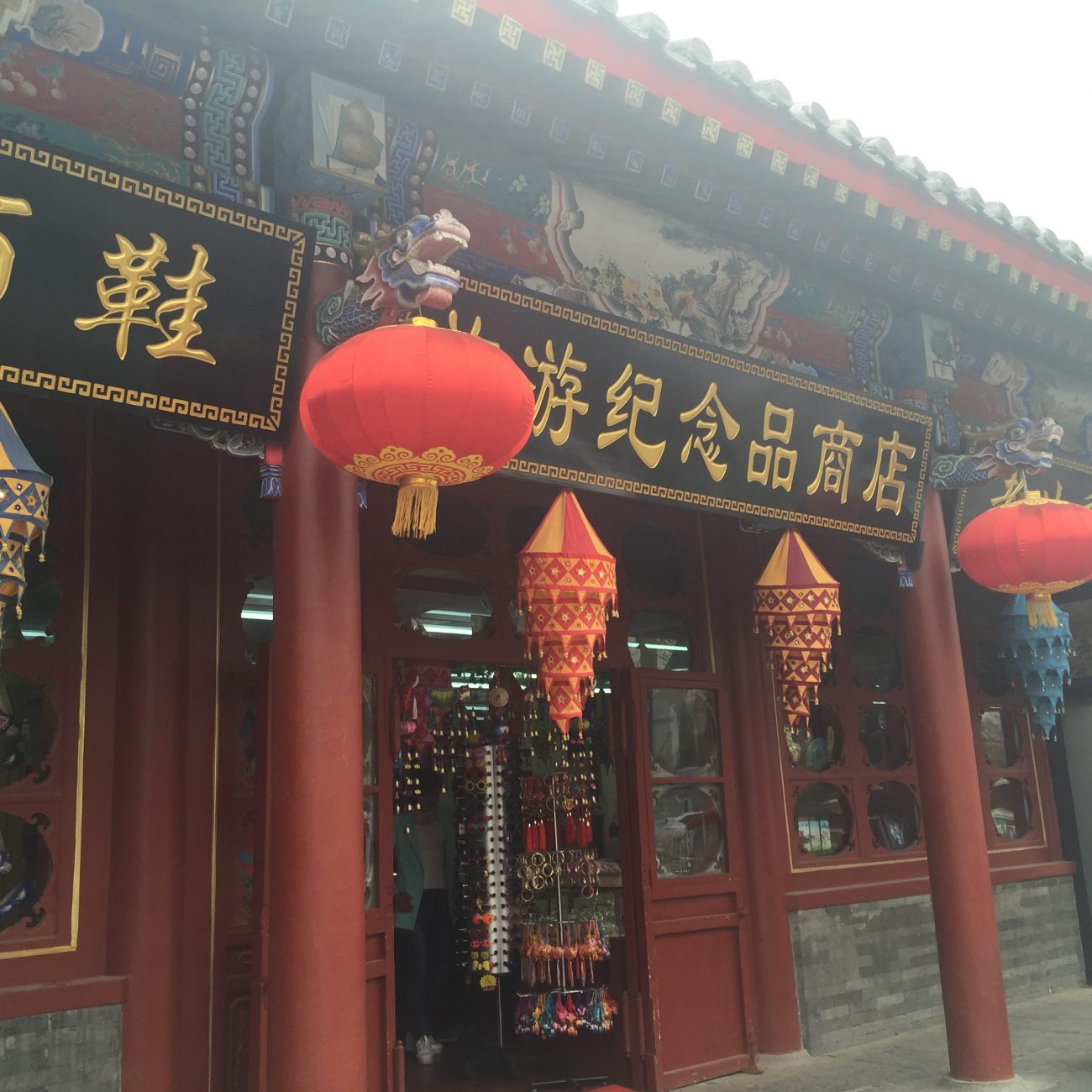