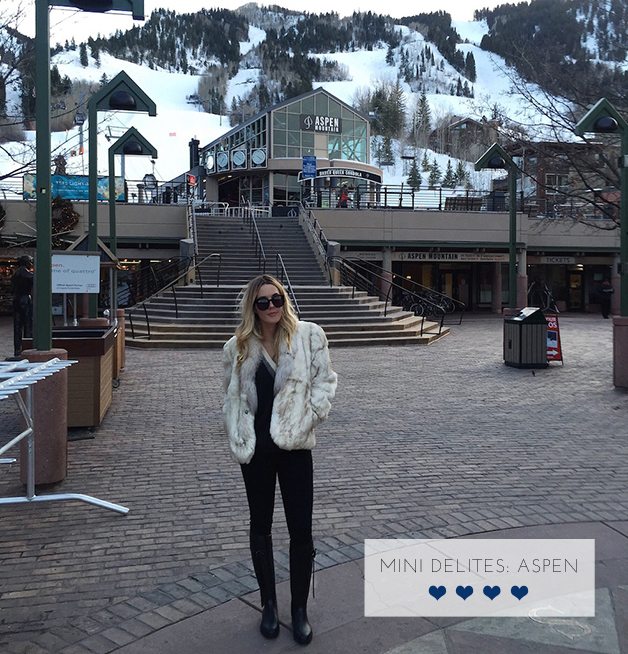 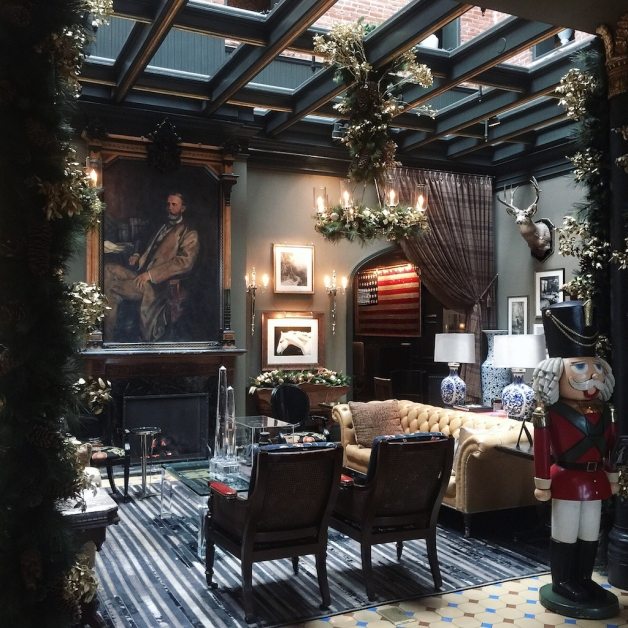 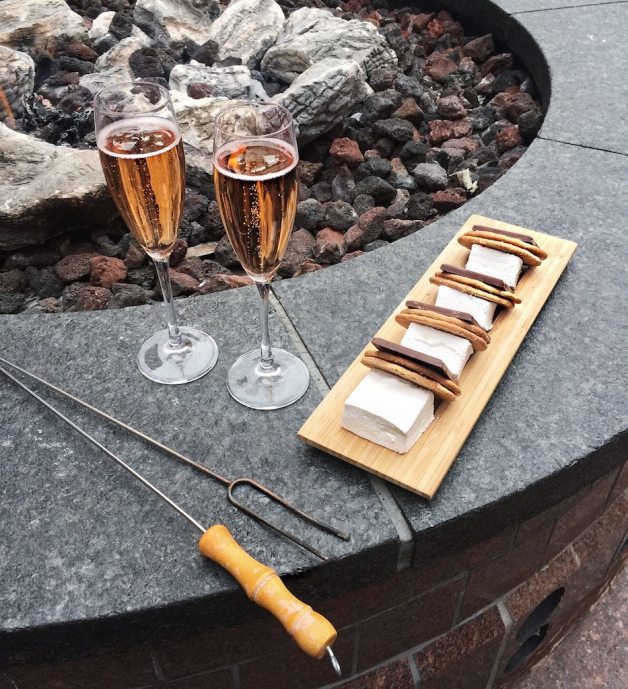 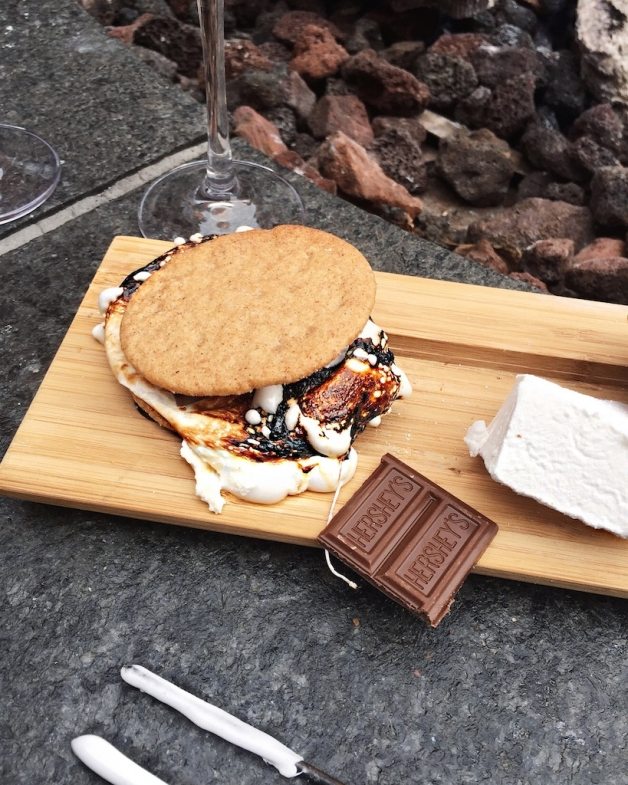 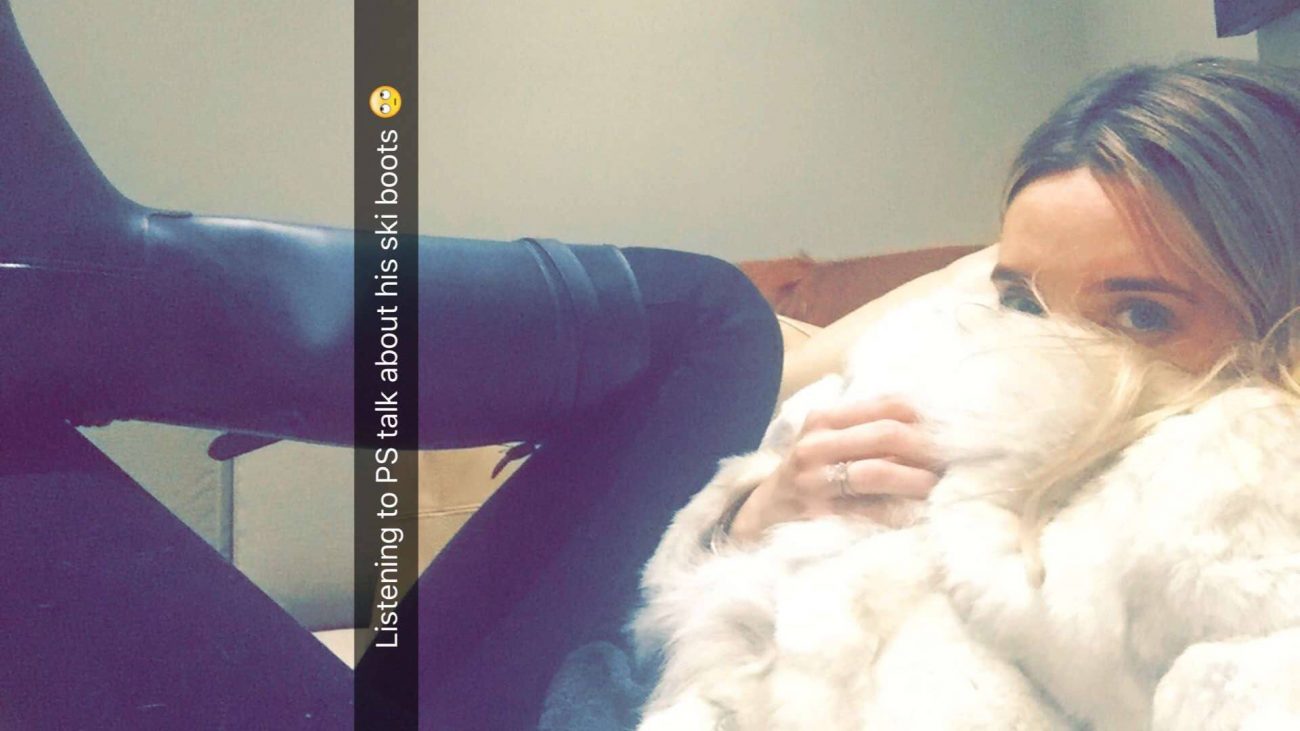 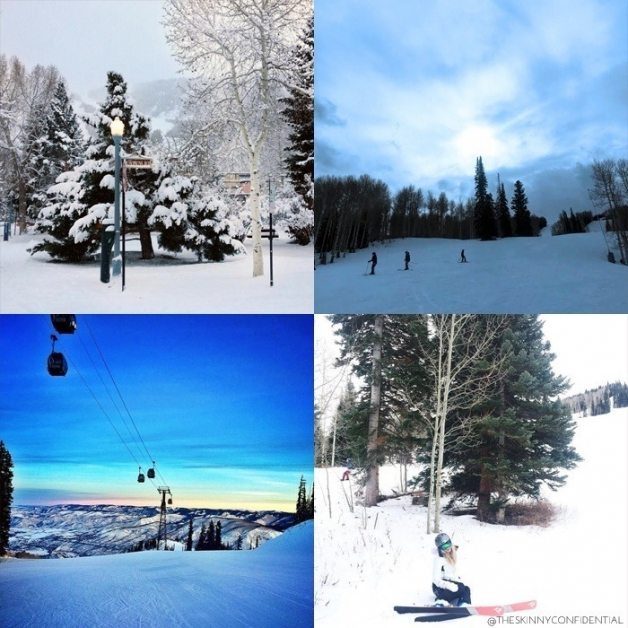 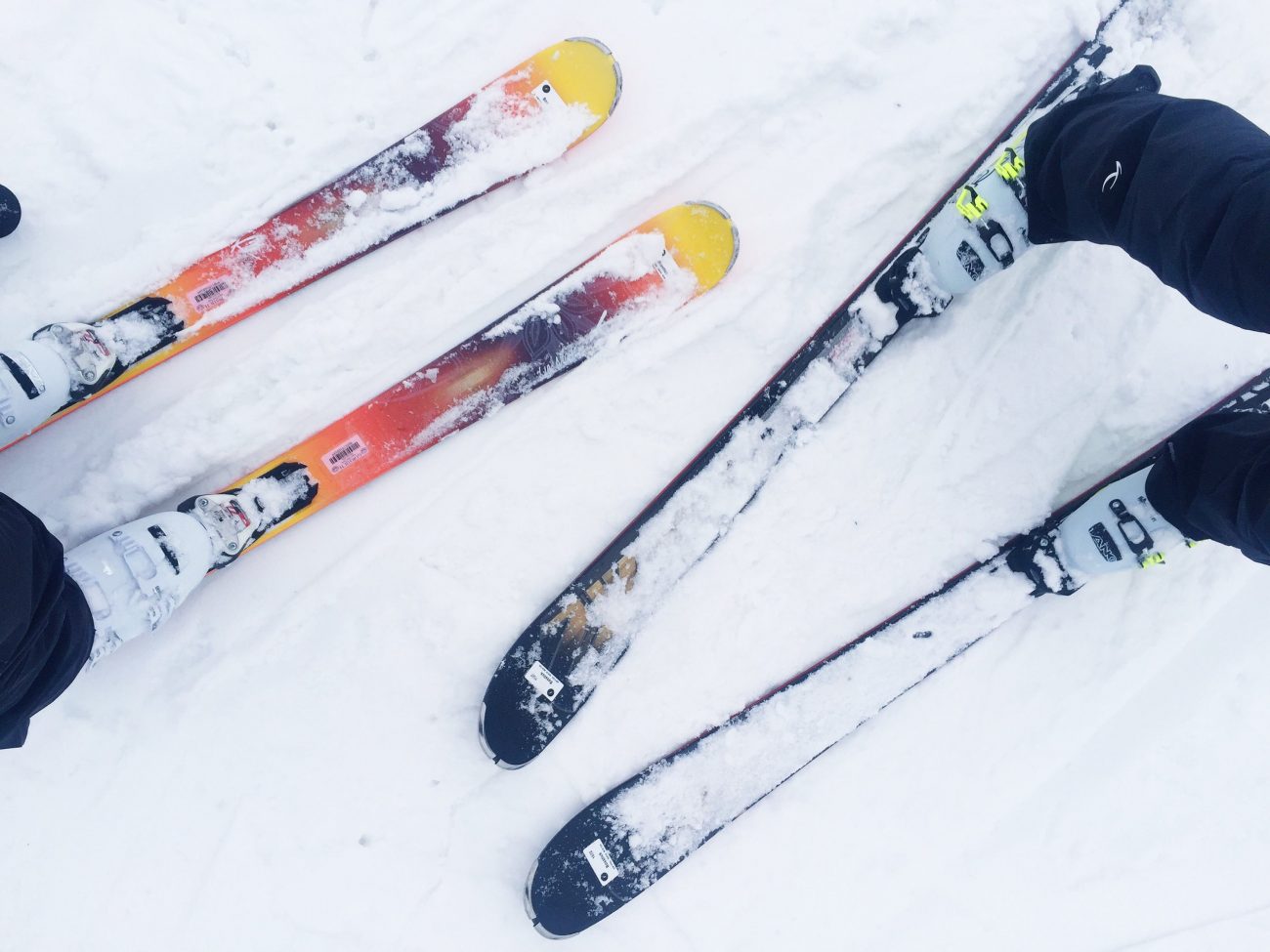 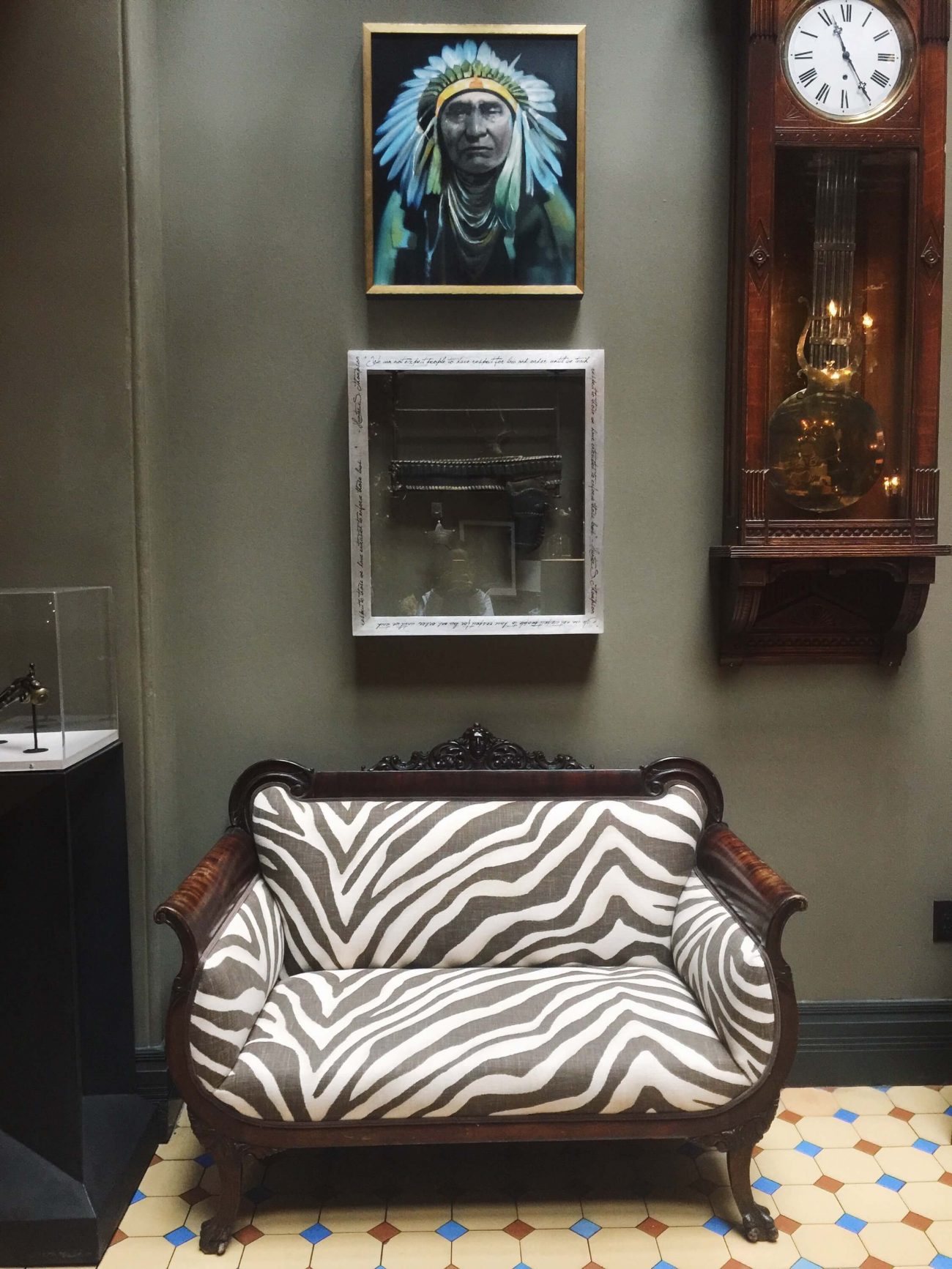 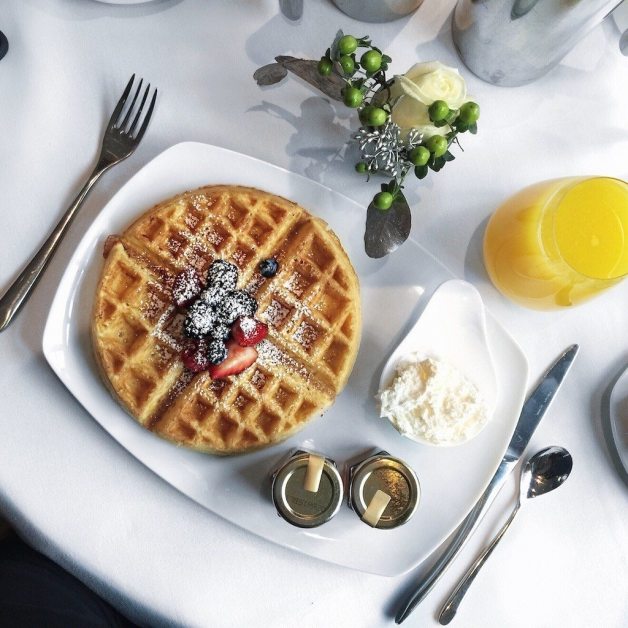 Leave a Reply to Wonderful and whimsical Cancel reply