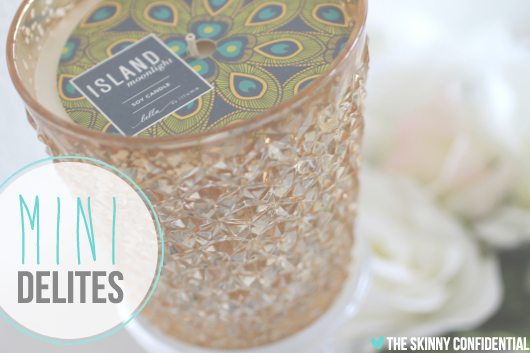 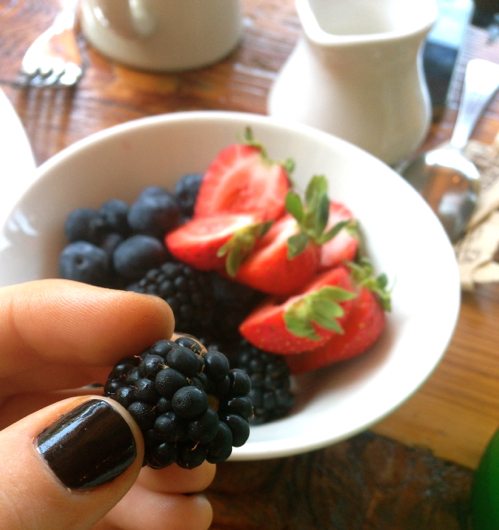 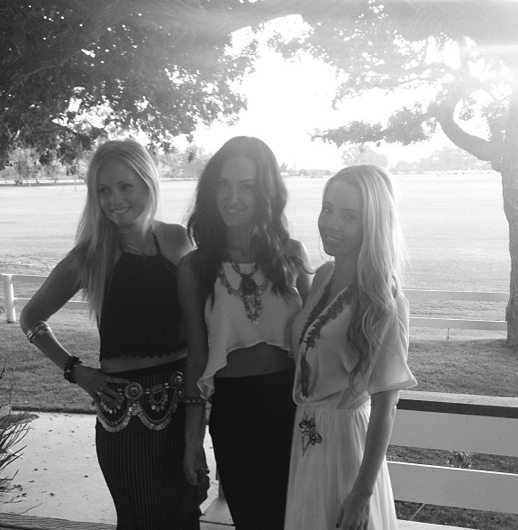 Here’s some food for thought:

A friend of a friend visited Shanghai recently. She came back from the trip feeling crazy-inspired.

Because in the city she visited had many outside parks with gym equiment ( think stretching machines, Ellipticals, Treadmills, ladder climbers, etc. ). There were people in circle dancing and practicing Tai chi & yoga-like moves. There was music and laughter, and tons of movement.

People were also walking around the park massaging ( aka hitting themselves lightly ) their lymph nodes as a warm up.

Side note: waking up the lymph system gets rid of excess fluid, bacteria, viruses, and cell waste. They act as check points along the passways of the vessels. And when they’re working well, we feel strong, healthy, and energized ( << a post to come on this ).

Here’s the weird thing though: some people were even smoking cigarettes while they were “working out.”

This is SO interesting to me because in America we think of working out/exercising as a chore. A task to cross off our to-do list. Our hour to sweat it out. We plan our yoga class or our barre workout.

But why not making body movement a way of life? Just something you do whenever/wherever. I mean, these people don’t seem to think of movement as “working out.” They think of it as a daily activity— they just do.

Hence why some of the people were smoking cigs.

It’s no different. Because exercise is just a part of their whole day, including their smoke breaks.

So! I guess the point is working out doesn’t have to be such a chore.

Incorporate all kinds of movement throughout your day- make it more of a lifestyle and less of a daunting task that’s annoying. Live Shanghai-style ( sans the cigs ).

Oh, and naturally today I was walking around lightly hitting myself to engage my lymph system. 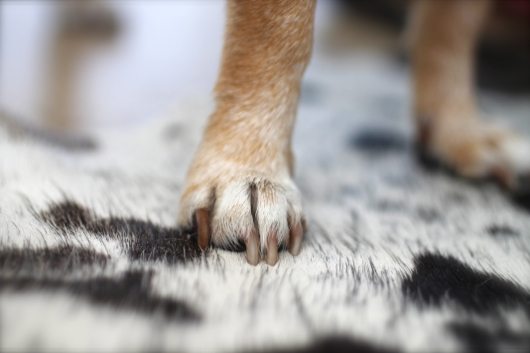 [ Just the cutest ever ] 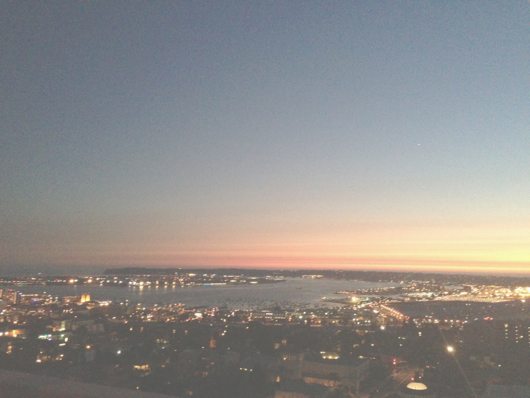 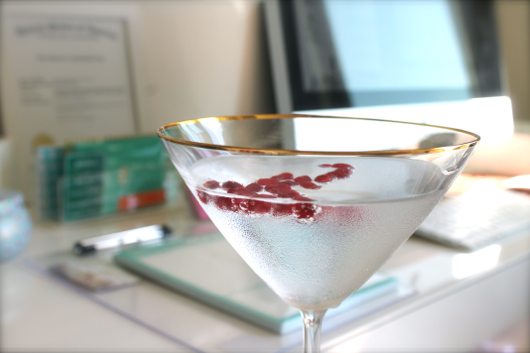 Leave a Reply to Whitney @ To Live & Diet in L.A. Cancel reply