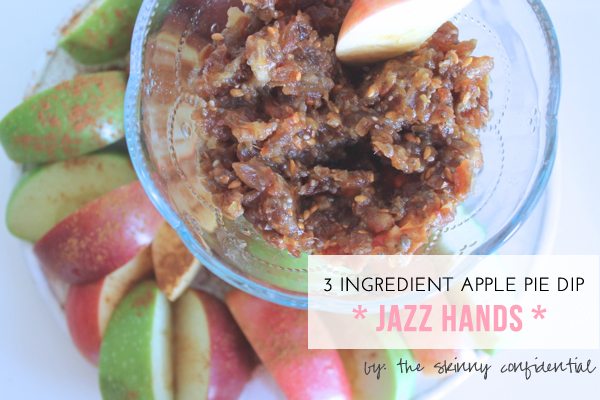 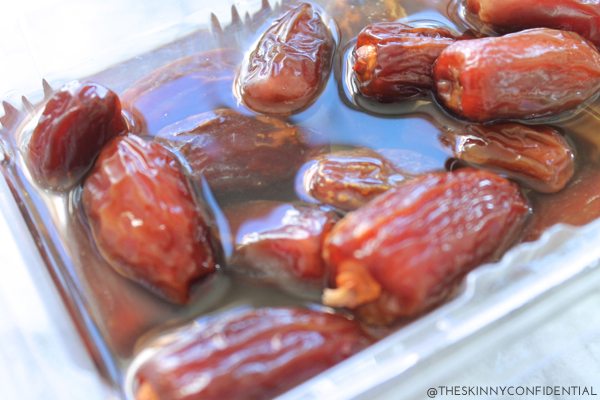 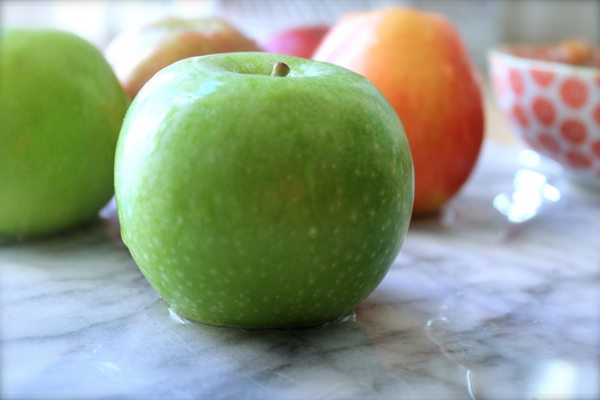 I’m going to get all Caption Obvious for a sec…k?

An apple a day keeps the doctor away.

Apples have so many amazing benefits & I feel like they’re the totally forgotten fruit.

Pretty much people treat them like they’re a basic bitch.

& it’s so WRONG, wrong, wrong. Apples are the furthest thing from basic.

They’re actually kind of insane. Why?

2.) Their peels have “potent anti-growth activities against cancer cells in the liver, colon, and breasts.” Oh, hey.

6.) They also help with diarrhea AND constipation.

7.) Want to reduce your cholesterol? Good news: “the soluble fibre found in apples binds with fats in the intestine, which translates into lower cholesterol levels and a healthier you.”

8.) Fun fact: my dad has hiatal hernia & says the trick to keeping it under control is a red, delicious apple at night. He eats one before bed to curb any symptoms. 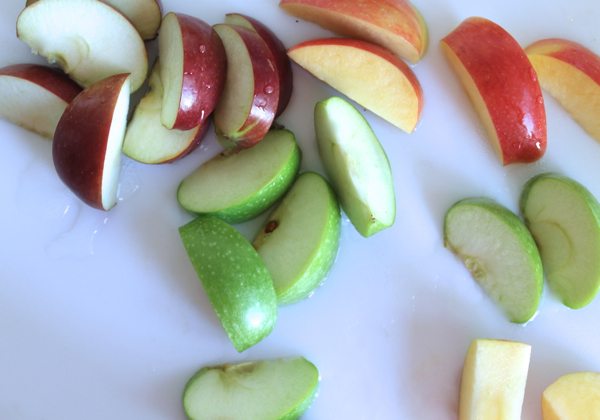 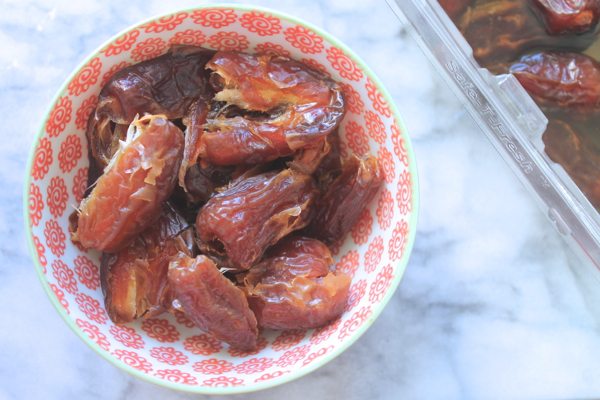 So damn good, so damn easy.

I found this recipe on Loni Jane’s Instagram. All you do is let about seven to ten-ish ( depending on how many peeps ) pitted dates soak in filtered water for one hour. After that pour dates into a blender, add two heaping scoops of chia seeds, & a bunch of sprinkles of cinnamon. Blend ( a food processor works best, FYI ). Slice apples ( I like to use different kinds/colors for a lil extra flair ), sprinkle some cinnamon on top of them, & serve. Enjoy your apple pie dip made from nature’s candy: fruit. 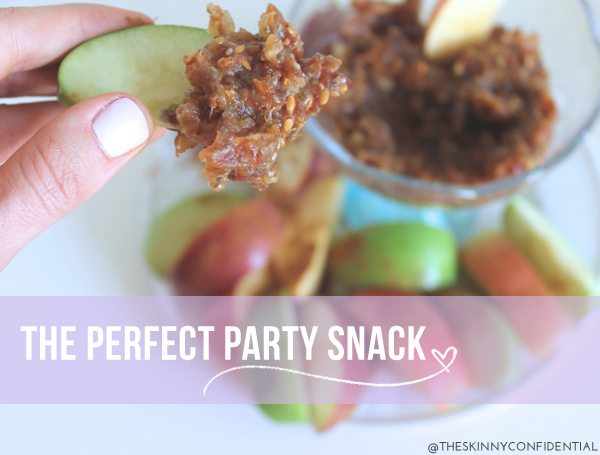 I’m obsessed with making this for my girlfriend’s because it’s super, super filling & that whole ‘hand to mouth’ thing helps curb my serious chips/guac addiction.

What’s your favorite fruit? Maybe I’ll try to make a dip out of it!

P.S. dates are well, kind of everything. I like to use one for sweetening green smoothies. MMMmmm.