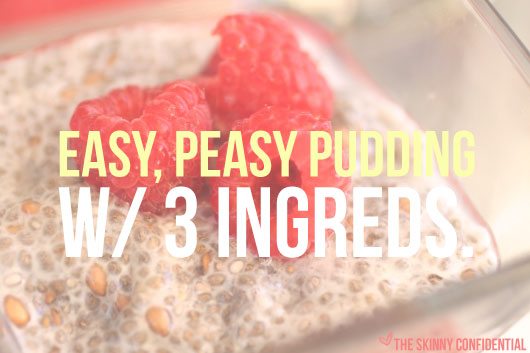 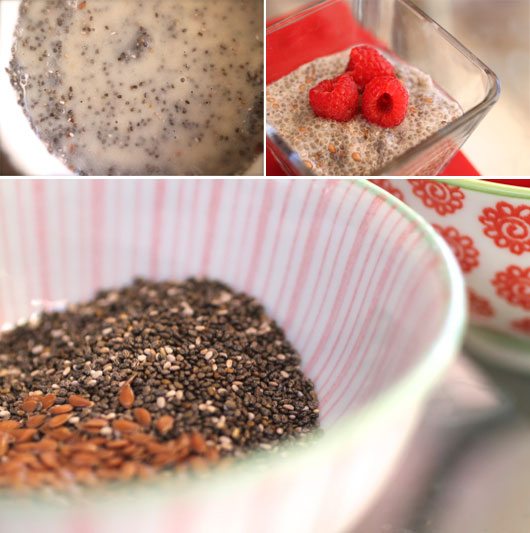 Discovering this little recipe dime was like striking gold at the end of a rainbow.

Anyway the coolest thing ever: chia seeds expand into little tapioca-type, edible balls ( eww–!!! get your mind out of the gutter! ). These tiny seeds also happen to be one of the healthiest super foods ever.

Anddddd you can add chia seeds to tons of fun shit: 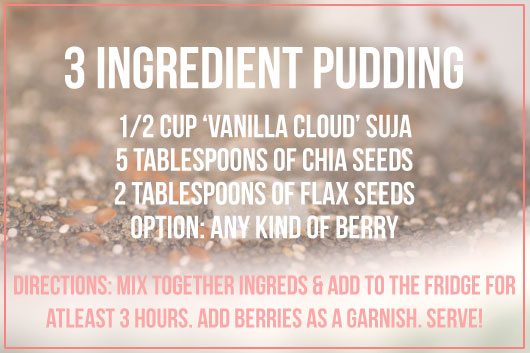 Oh! A big P.S. we’re not talking those slimy balls in that weird drink ( WTF is that called again? ). You know that ball-filled drink that’s sold at the food court in the strip mall? We’re talking healthy balls full of benefits, not those sugary, sickie slimers.

Afterthought: this pudding recipe is perfect for breakfast- it’s healthy, low calorie, & seriously so, so filling. I was full for hours ; )! 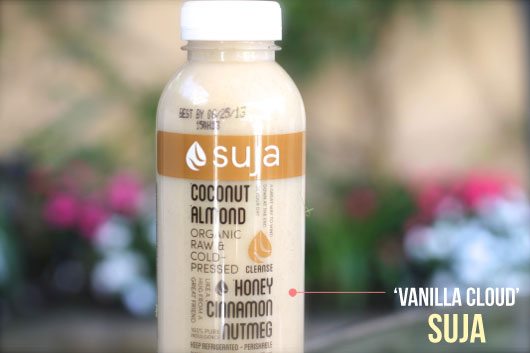 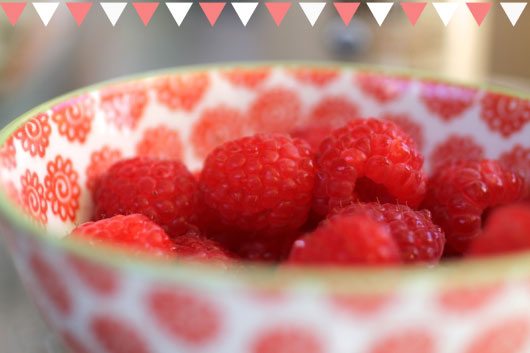