How To Prevent A UTI with Coconut Oil and Coconut Water...Trust Me, I've Been There
Skip to content 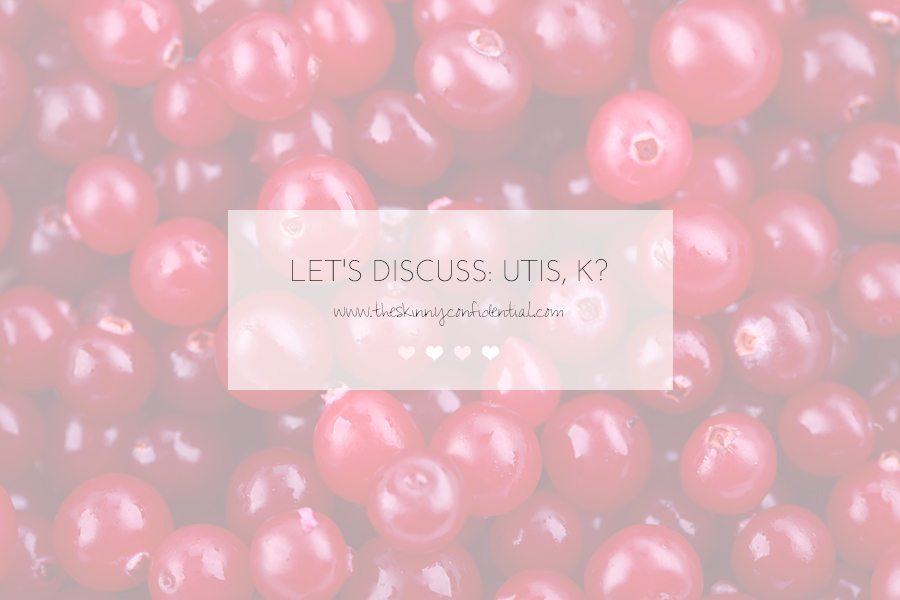 How To Prevent A UTI with Coconut Oil and Coconut Water

Is Coconut Oil Good For UTI?

Shower before. Shower after. Especially after if you can’t before. ALSO! Not doing shower is at higher risk of UTI. Peeing after sex makes all the difference.  Oh after peeing,  you have to wipe from front to back as opposed to back to front makes a big difference to prevent bacteria from spreading!

Coconut oil for UTI: is anti-bacteria so it prevents bacterial!! Bacteria causes UTIs. It treats utis. No bacteria – no UTI.

Using natural remedies you can cure urinary tract infection. Coconut is a nutritious food which is rich in minerals and vitamins. You need coconut oil and coconut water to cure UTI. Coconut oil has antibacterial, anti-fungal and antiviral properties. Coconut oil kills the bad bacteria, but does not kill the good bacteria. You need to take 3 tablespoons of coconut oil three times a day.

Is Coconut Water Good for UTI?

Coconut water for UTI:  is able to cure urinary tract infections and bladder infection as it makes you stay hydrated, it can flush bacteria through your bladder and urethra and it can also dissolve kidney stones.  It is also be used as a natural laxative to ease your bowel movement. Coconut water has a very soothing healing property that is very good for curing UTI.   It can also prevent dry skin.  Drinking coconut water along with coconut oil throughout the day will make it faster healing.

If you have yeast infection, drink cranberry juice.

Can Coconut Oil Cause UTI?

Coconut possesses various health benefits due to the nutritional content it has. Coconut oil is the one which makes it a remarkable healthy food and medicine. It has medium chain fatty acids which are beneficial for human health.”

101 replies to “How To Prevent A UTI with Coconut Oil and Coconut Water…Trust Me, I’ve Been There”