Holiday Ideas For The Dog Lover...Because Who Can Resist A Mini Fedora?!
Skip to content 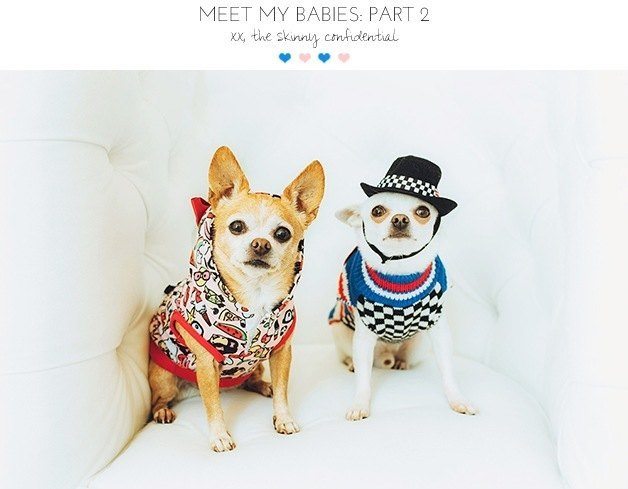 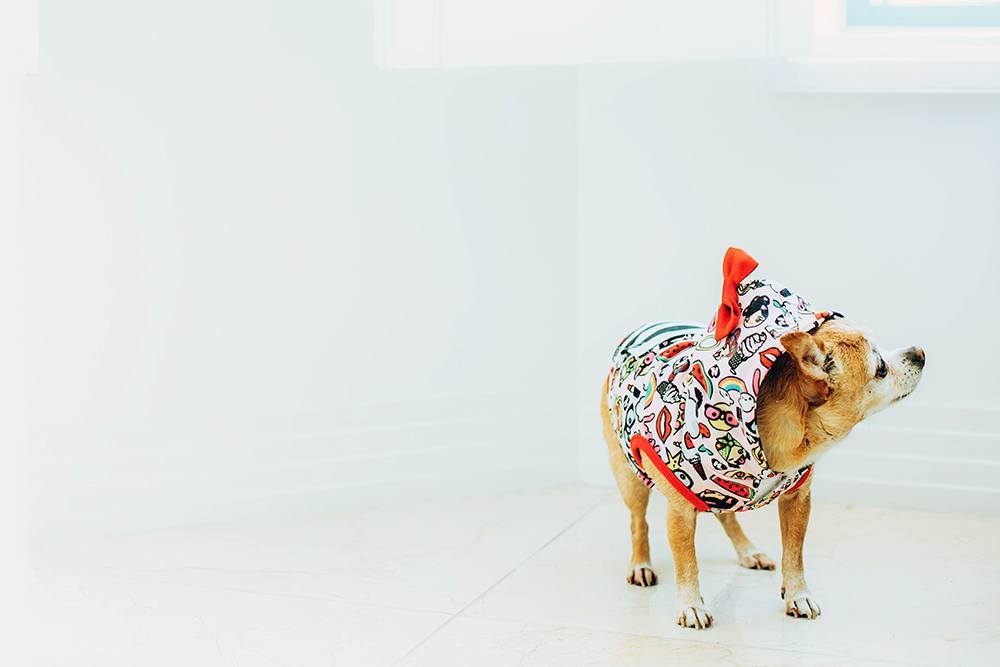 So obviously my dogs are a HUGE part of my life. Really though my obsession is sick. Their personalities are hilarious (like Pixy growled at a horse who was trotting by yesterday. Literally though, a horse— apparently she thinks she bigger than a freaking horse). Anyway, Boone & Pixy are my two ride or dies— they come everywhere with me.

As you guys know, I’ve already done an eating, walking, bathing breakdown but since they’re so important to me, I figured I’d share a little personality post too.

Recently, Gwen Stefani sent both of them ( LOL ) a bunch of fun goodies from her new, limited-edition Harajuku Lovers line with Petco. Pixy is more of a kitten diva with her clothes; she actually loves them because she really does associate the clothing with hanging out outside of the house with mom or dad. She will pretty much put the clothes on herself if it means hanging out with us. Boone, on the other hand, isn’t quite used to clothes. He doesn’t really know how he feels about them. However, he was loving the cozy Union Jack sweater that Petco sent him

As you can tell he felt extremely special…& manly.

Isn’t he the manliest man ever?

BUT can we talk about his fedora?… 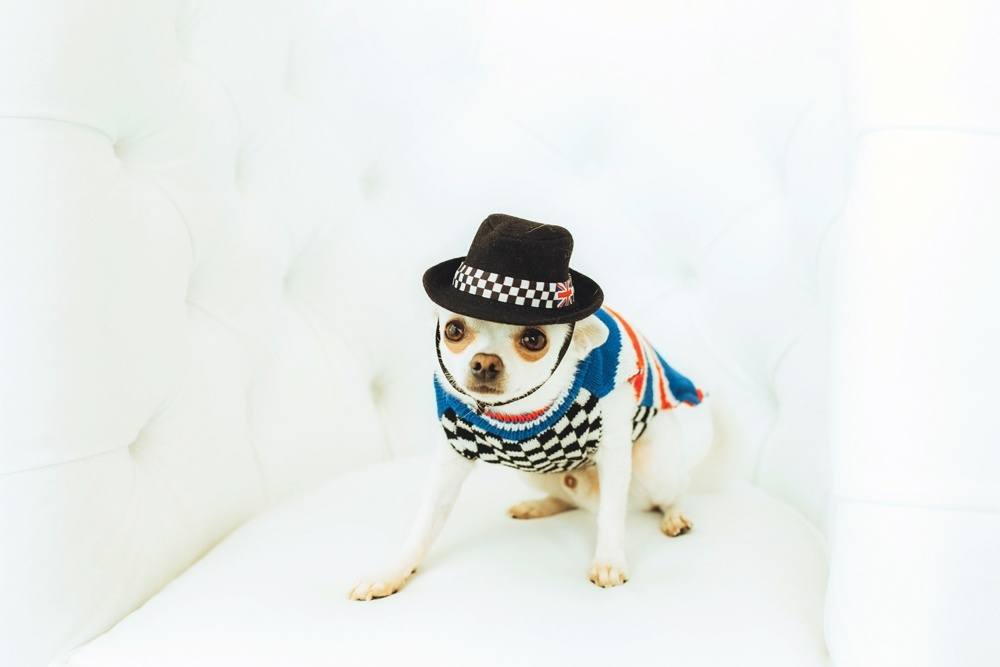 Am I psycho or is this the cutest thing in the world? HA.

They’re also obsessed with the Kawaii Donut Plush Squeaky Dog Toy & the Cool Emoji Canvas Squeaky Dog Toy. Boone squeaks it to the point of ad nauseam. He literally created a song by squeaking the toy every second, of every day.

Pixy also chimes in on the bass, squeaking her pink donut like a bougie badass. 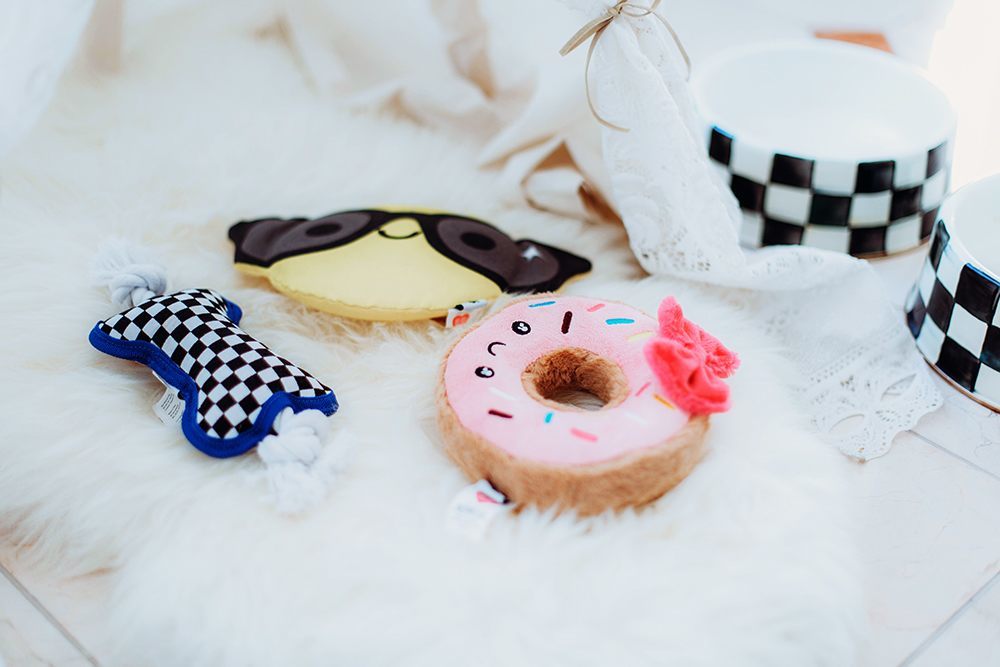 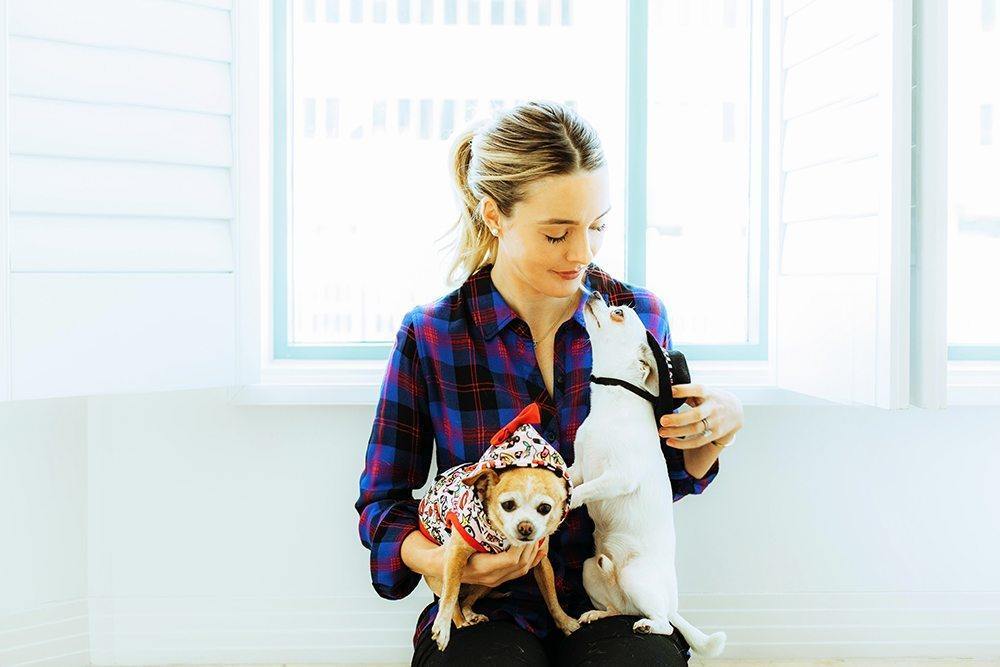 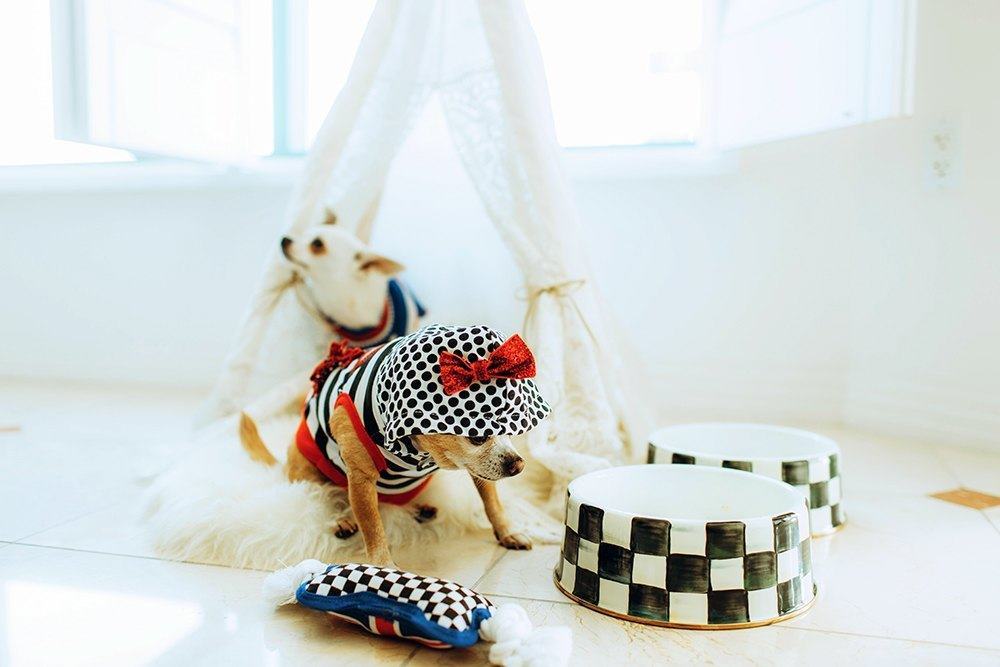 Also, lately I’ve been really incorporating some healthy foods in their diet like raw coconut oil ( GREAT to eat & to rub on their coat ), spaghetti squash ( tons of vitamins & minerals ), watermelon ( sans seeds ), raw carrots, strawberries, chia seeds, & green beans! I also have been using a tough brush on their coats so they can get the same effect as dry brushing. It’s SO great for dog’s lymph system to be dry brushed. We also literally massage them ( are we crazy? ).

Any other tips you guys have?

Anyway, I thought that these little outfits would be an AWESOME holiday gift/stocking stuffer for your dog-lover friend. Seriously I think anyone with a fur baby would just be entirely in love with the fedora concept, no?

SHOP MY GET UP: flannel | jeans | earrings | dog bowls

++ to check out the rest of the line visit Petco.com/HarajukuLovers | in collaboration w/ Petco. 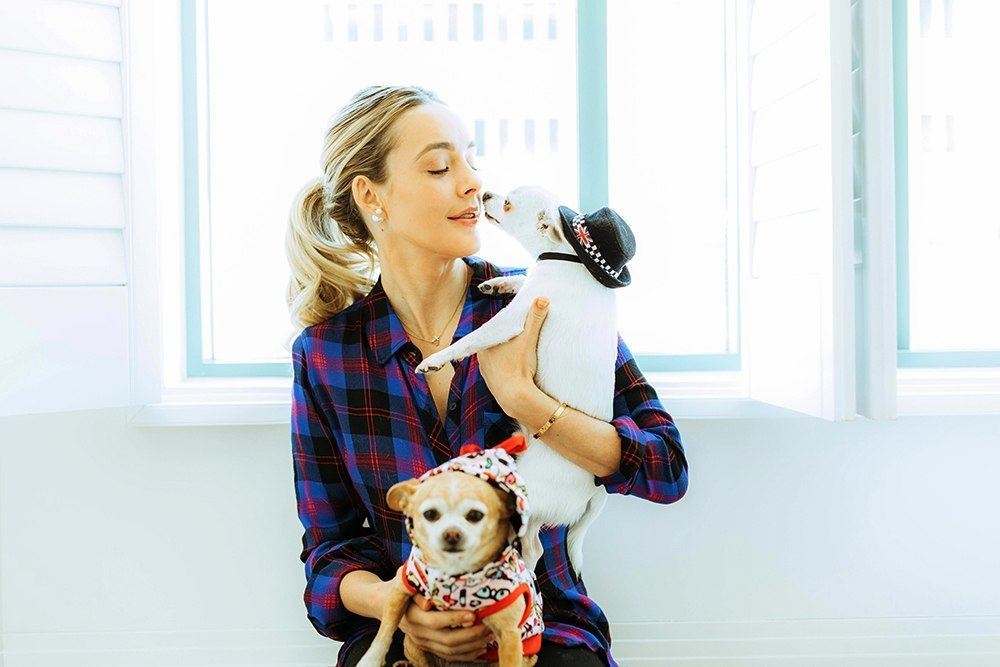 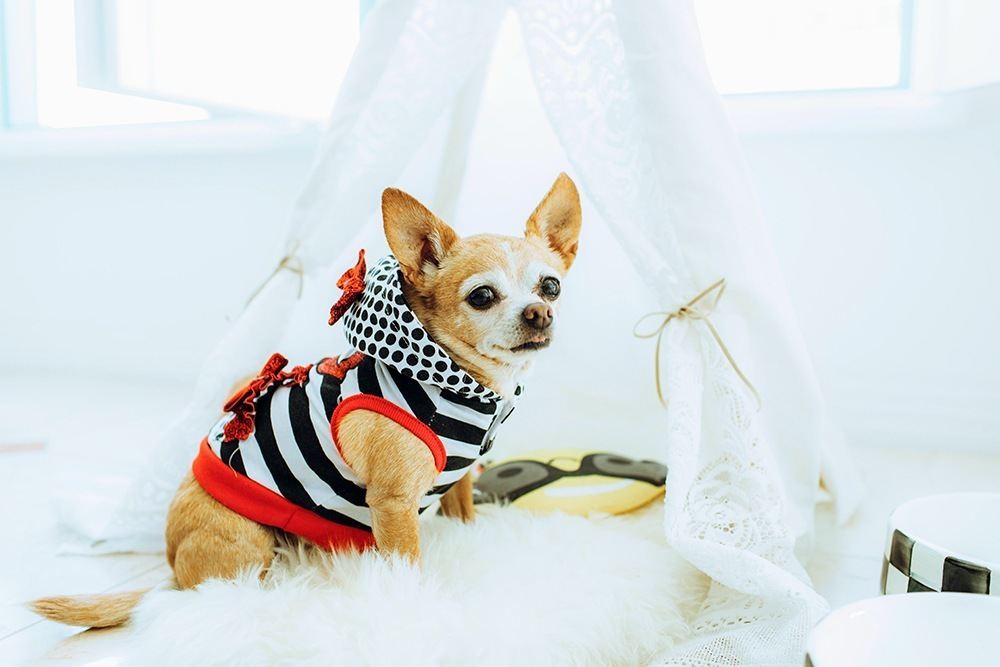 40 Replies to “Holiday Ideas For The Dog Lover…Because Who Can Resist A Mini Fedora?!”