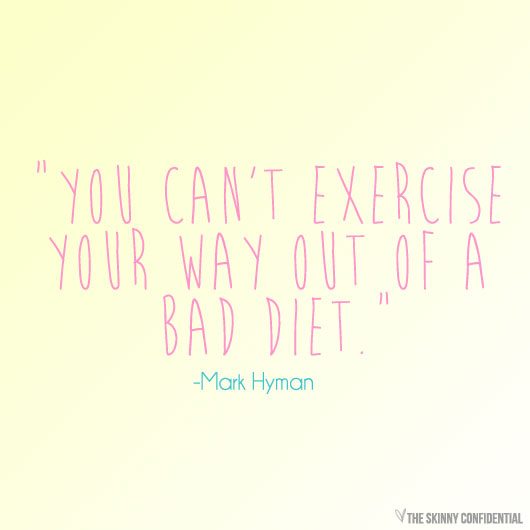 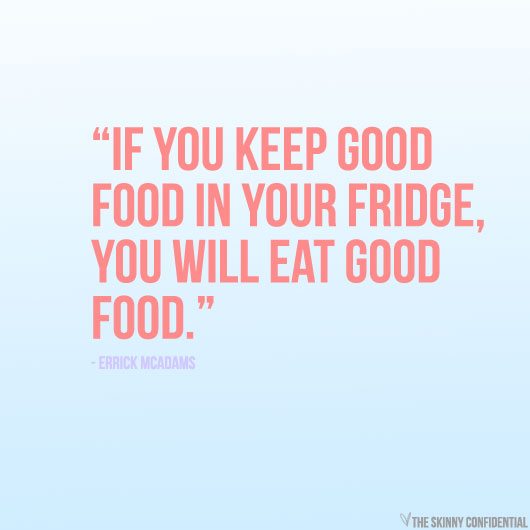 Ever heard someone say this: “I don’t really care if I ate six slices of pizza, I’ll just go to the gym tomorrow.”

Or what about this: “OMFG I just worked out so hard I deserve this bag of cookies.”

Like, why is it ok to go burn two hundred cals on the Elliptical & then go justify a bad diet by eating crap just because you worked out?

Here’s what my trainer told me to do: STOP always associating calories with food.

I mean, just because you ran doesn’t mean you should be entitled to an extra three slices of pizza. 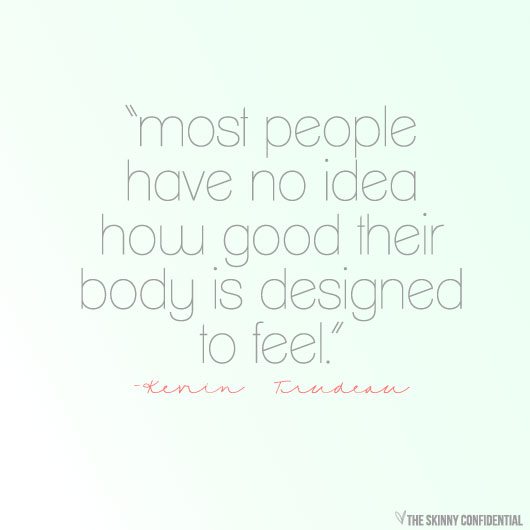 For me, exercise quells my anxiety levels. It’s a way for me to release stress & let go of negative energy. It’s not just about having a tight ass.

Although— who doesn’t want a tight ass?

Welp tight assses aren’t just made in the gym. They’re typically made in the kitch. Keep it simple: exercise, eat as clean as possible, & don’t justify a horrendous diet by saying “you’ll burn it off later.”

So, dear anyone who thinks they can eat like shit & work it off in the gym- change your habits! Just a little reminder ; ). xo.L 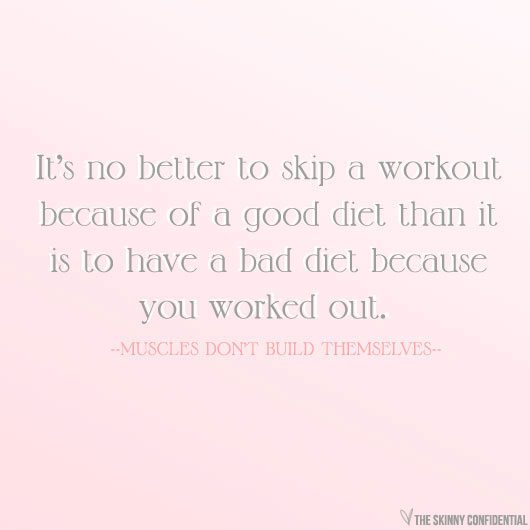 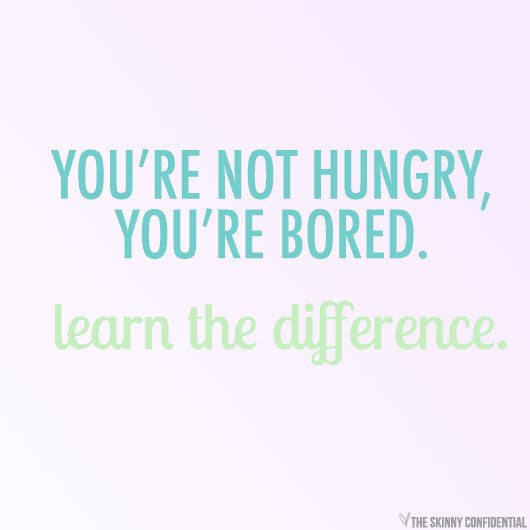