Thank YOU For Making Excuses.| by Michael
Skip to content 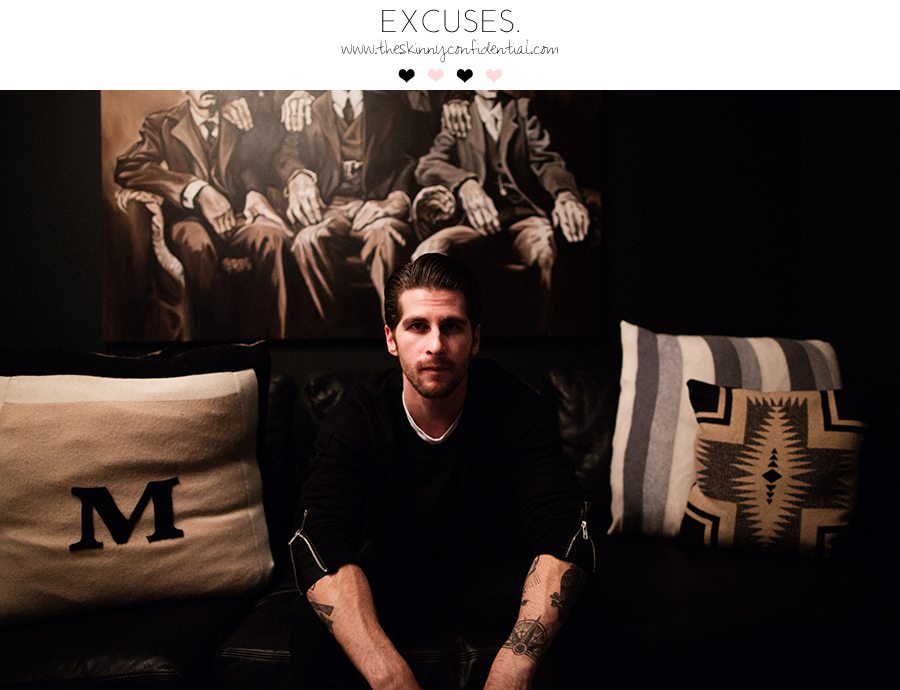 Thank you for making excuses!

“I haven’t started working on my new idea because I am still waiting for the right time.”

“I’m late because my girlfriend was late.”

“Do you think she would have that car if her dad wasn’t so rich?”

“I doubt he would be anything if he didn’t grow up that way.”

“I’m just not ready to take the next step in our relationship because I want to make sure I can financially support us in the future.”

That’s fine. I love it when I hear these kinds of EXCUSES. It means a lot less competition!

I recently had dinner with a friend of mine. We were talking about a business idea she has, & has had for the last couple of years. I hadn’t seen her in a while so I was excited to catch up. We started talking about her idea & when I asked her how it was progressing she hit me with about 17 excuses as to why the idea was still just an idea.

Now, this drives me nuts!

Nobody wants to hear a rant about a great idea over & over. It actually starts to make you look bad, like you’re all talk and no follow through. If you have an idea get out there and put it to action.

Years ago Lauryn had this idea for a blog. She told me about it for about 6 months. I heard about this blog so much that it was driving me insane. It’s not that I didn’t like hearing about it ( in fact, I did and I loved the idea & concept ), I just couldn’t stand listening to her talk about the idea and not taking any action, I didn’t see the point.

Now look where we are?

For years I have heard people in my life, on social media, on TV, everywhere give themselves an excuse. My favorite is the excuse on why someone else is successful while they aren’t. Guess what? That successful person is affected by zero of the opinions of someone with an excuse while the excuse maker has given themselves yet another reason to not take the leap & get to that level. It makes no sense.

My brain just doesn’t work that way. I look at successful people & it motivates me, it inspires me, & drives me to get to that level regardless of where they came from or where I came from.

There’s always a bigger fish PERIOD, end of story. There is someone in the world right now who would do anything to trade places with YOU, anything! Think about that.

I was on Snapchat the other day talking about complaints & excuses. They just don’t work for you in any way. Actually, they work against you. YOU are the person making excuses & complaining. Not the person on the other end at all. 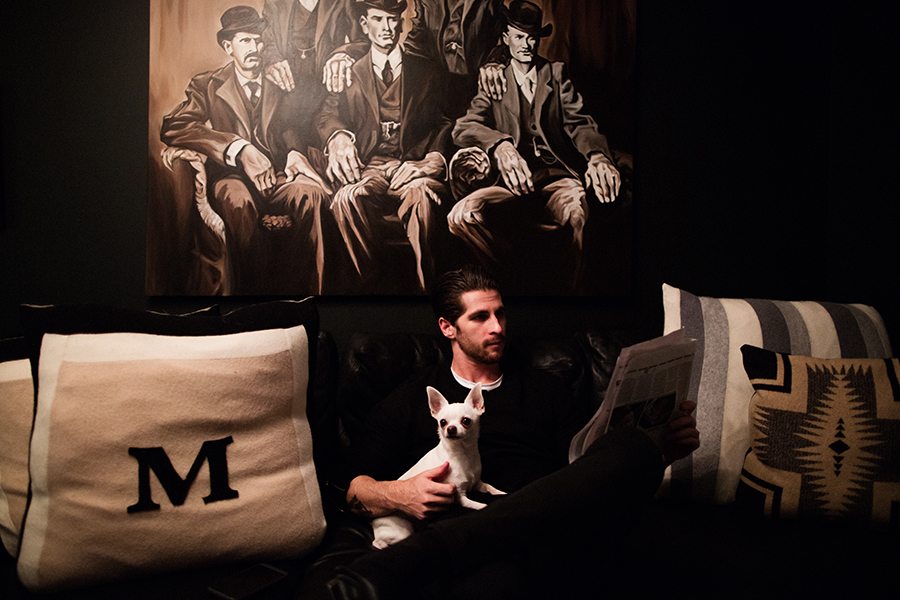 Do you want to slow yourself down and hurt your progression and chance of success with excuses? Or do you want to take some action and make something happen? I’m a big fan of action.

I wrote this in hopes that you are a person or know a person who makes or is making excuses. Take this opportunity to evaluate how excuses help you or that person in your life. I really can’t think of one way that they do. Remove excuses from your life & you will start to see exponential gains in every aspect of life.

Sit back & really think about the excuses you’re making or have made in your life. For some, this is going to be a tough pill to swallow. For others, it will be a game changer. It’s very easy to come up with a reason not to do something. You will never have trouble there. It’s a lot harder to think of reasons why you should be doing something, and even harder to kick your ass into gear and take some action. I hope this post sheds some light on the destructive power that excuses have on our lives!

You know what they say…

“Excuses are like assholes. Everybody has one, & they all…”

Make sure to check out our latest episode of The Skinny Confidential HIM & HER PODCAST where we’re discussing everything from passion to moving in together to even boob jobs. Yes, boob jobs.

Also, would love to hear any feedback: what do you guys want to hear about next? Relationships, business, books?

57 replies to “Thank YOU For Making Excuses.| by Michael”