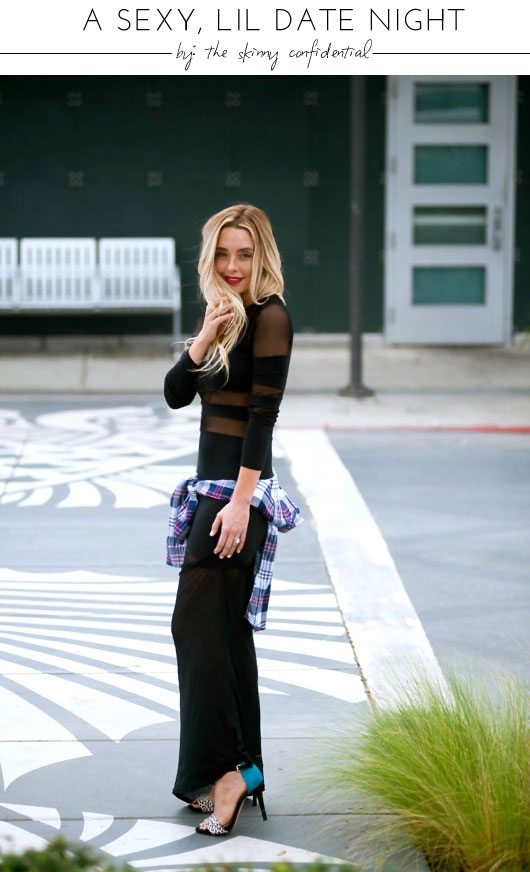 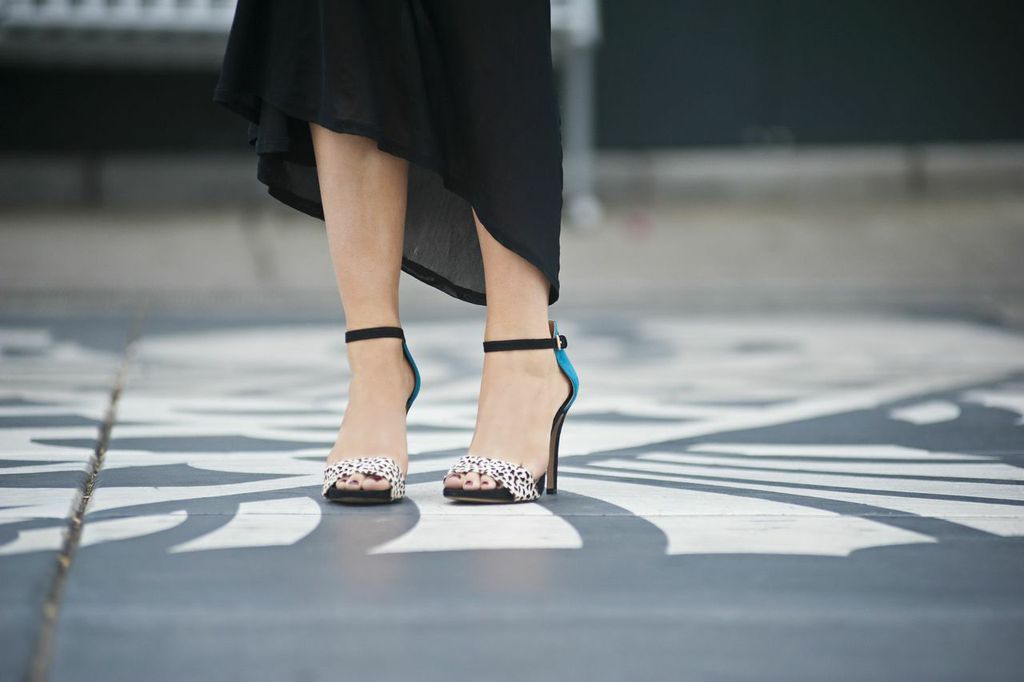 There’s nothing I enjoy more than a hot, sexy date night with my man.

Call us boring but typically we’re kind of grandparent-ish & go to dinner around 7 pm. Occasionally we’ll rebel on the weekend & go out later.

On this particular night we decided to go out earlier rather than later because we had Princess Pixy at home, waiting ever-so patiently ( but not really ).

Pixy ( our chihuahua ) is sort of like an overly strict mom who frantically waits up at night because her teenagers are constantly breaking their curfew.

And she means business.

If we leave for an hour, it’s as if we’ve left her in the desert for centuries deprived of food/water/air.

I mean…I can’t even run to the car for ( literally ) thirty seconds to the garage to grab my sunglasses without her howling with anxiety.

Let’s just say she has a case of separation anxiety. 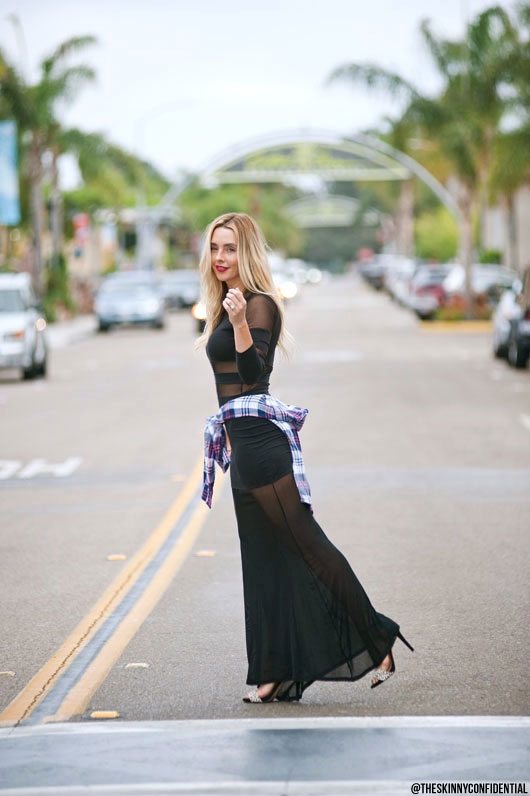 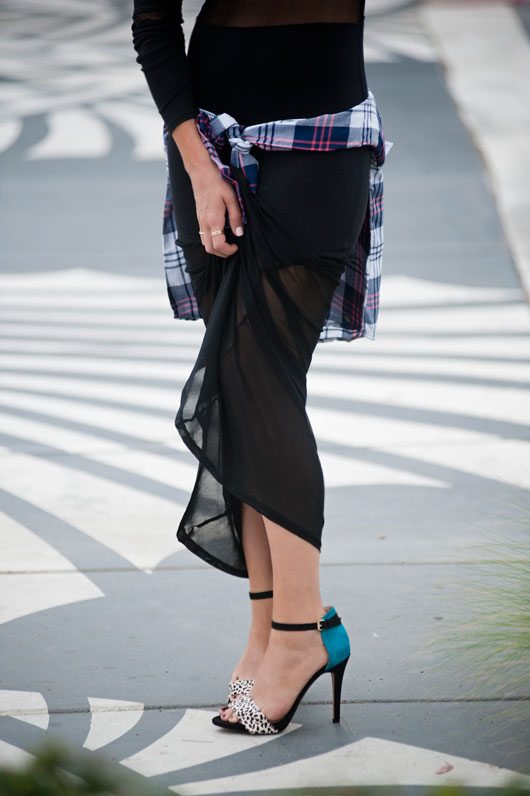 Anyway, this was one of those nights where Goddess of the House AKA Parental Pixy was impatiently tapping her watch with her dewclaw. ( She’s serious, guys. She guards the door like she’s a British Foot Guard in a full fur, black cap uniform— I’d typically say this is creepy, but she’s been doing it for so long that I’m kinda used it ).

On this date night, Michael & I had about an hour & half, give or take. We ate at Banker’s Hill ( a must-try if you’re in San Diego ) grabbed a little Pinot Gris, two summer peach/ricotta salads, & split the burger with skinny, truffle fries…then we sped home like Cruella de Vil to adhere to Pixy’s strict curfew. 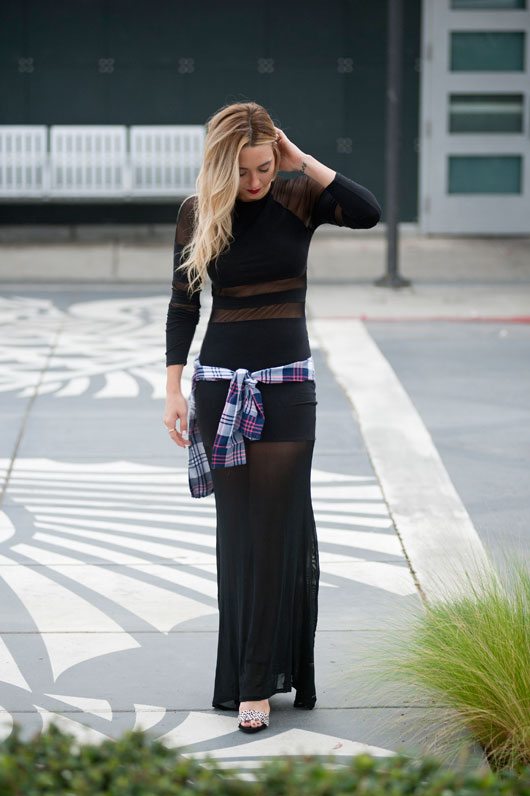 Naturally she was anxiously waiting at the door, staring at us with her huge brown eyes…& clearly annoyed.

To appease her, we ended the date night in bed ( her in the middle ) watching “The Killing.”

Oh, & duh, the outfit!! LOL. I wore a black long maxi with a flannel tied around my waist to keep it casual. And the SHOES! But seriously the shoesssss. They’re kind of everything, right? Not only are these chic but they’re super comfy too. Plus there’s nothing like wearing a pop of leopard for a romantic night.

So does anyone else have a pet that instills a demanding curfew? Do tell. 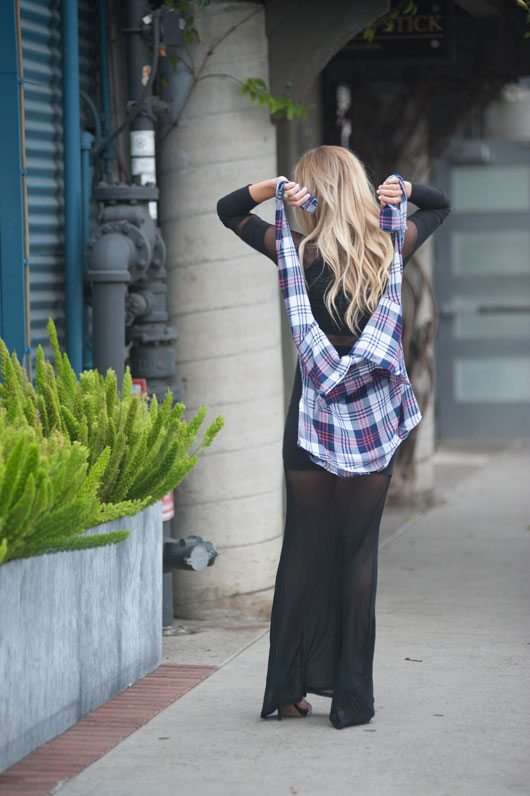 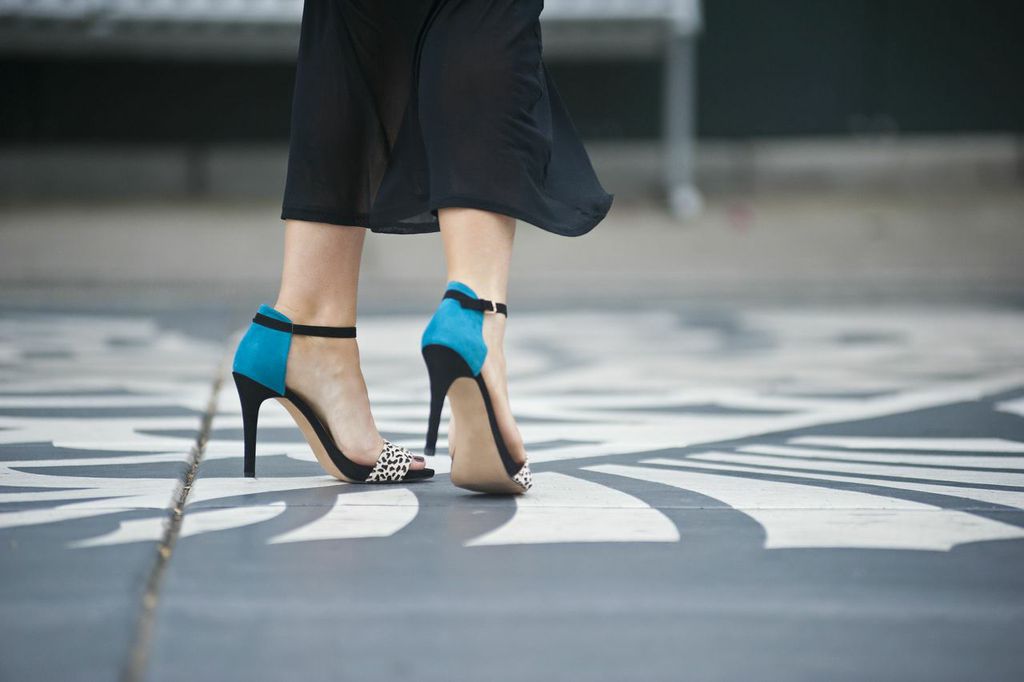 SHOES : Sole Society ( I also like the red version )