IT'S COOL TO BE KIND...& Some Words on Amanda Bynes 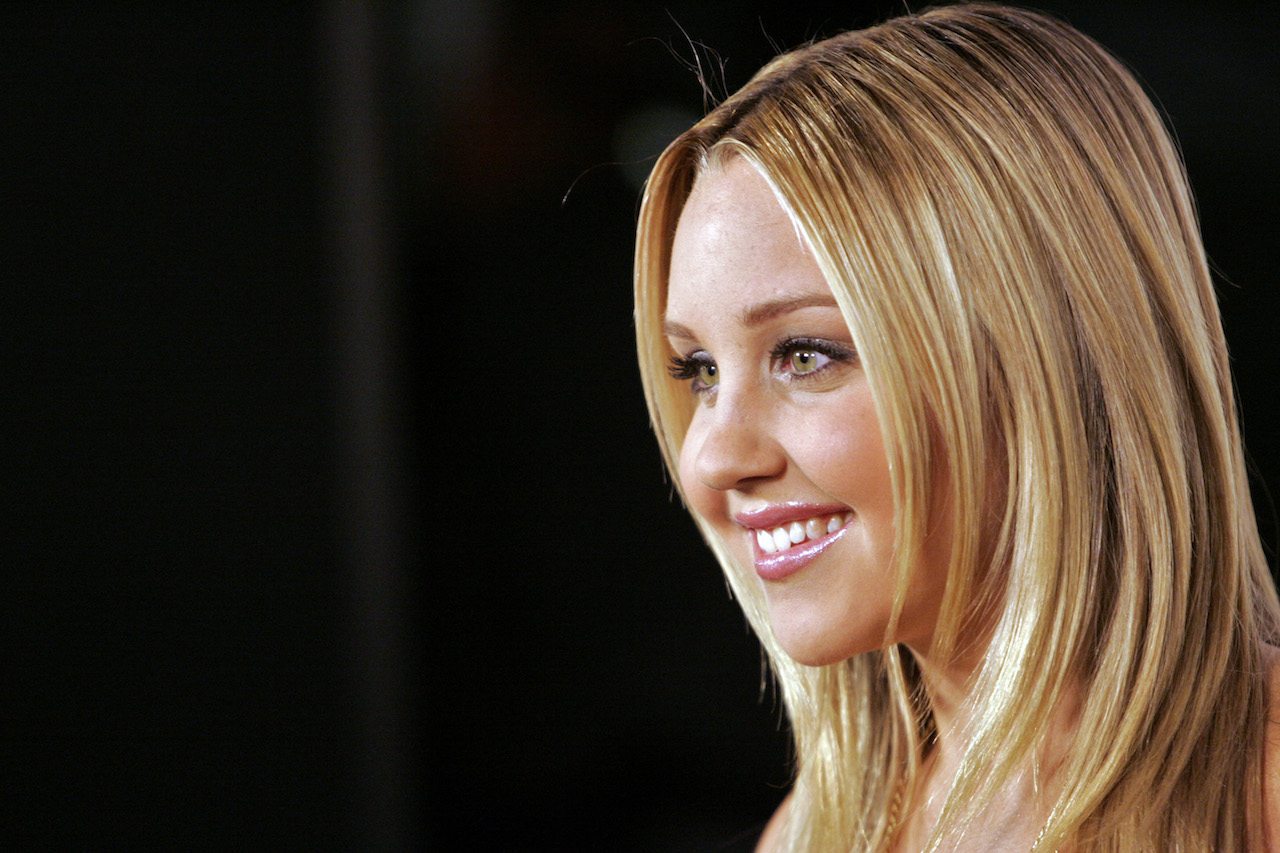 Uhhhh…UHHHHH!! What is wrong with the Internet sometimes?

That’s right, sometimes it’s so hard for me to keep my BIG ( big ), fat mouth shut. But you know that.

Here’s the situation: the other day I was aimlessly scrolling through Facebook & stumbled upon a post on Amanda Bynes.

( You know Amanda Bynes. She was most likely on your television screen circa 1999 starring boldly in The Amanda Show. Or maybe you recognize the name from She’s The Man or What a Girl Wants– kind of cult classics in the MID-ISH 2000’s. Or you may remember how she sort of went on a Twitter rampage after quitting acting ( ex. “I want @drake to murder my vagina.” – I thought she was being witty & I liked it. Seriously- I mean I feel like a lot of girls would like Drake to murder their VJ so it’s not too far off ).

Quick refresher: Amanda was arrested twice & went through a lot in front of the media. Stuff that no one should have to go through in front of millions of people. She struggled, like all of us do at one point or another, in a very public way. Many speculated she was using drugs. She ended up going to a treatment center that specialized in mental health. Obviously we will never know the entire story because it’s her story…As it should be ).

Where was I? Ahhh, why the Internet can be MEAN FOR NO REASON.

You know the type of scroll. The kind where it gets BLEEK. Like you’re in bed stuffing your face with coconut macaroons ( try them, they’re REALLY better than sex ) with a handful of dairy-free dark chocolate chip morsels while half ( ok maybe 1/3 ) paying attention to Billions as you scroll through social media going way deeper than ever anticipated. Just me? Hmm.

My freshly coffin-shaped, matte grey nail stopped on this: Amanda Bynes SPEAKS OUT for the First Time in 4 Years! – FULL STORY HERE.

Ok, so this has my attention.

It has my attention because addiction has been a theme in my family & I am curious to see how Amanda is doing. The spotlight has been off her for a while. For the past few years she’s gone from show pony to MIA. I’m curious. I’m clicking. I’m hopeful.

So click, click, click thru the ads to land on a video of Amanda speaking her truth & sharing how she’s getting her life on track by attending school & planning for her future. In the video Amanda looks pretty, put together, & appears to be sincerely working hard. Very promising. To be honest it seems like she’s really trying to improve herself.

I smile to myself. I am happy because I like people who are always trying. I am trying, everyday to be better. So many of us are trying to be best versions of ourselves day after day. We are all a work in progress.

Also I had compassion for Amanda- she is putting herself out there to the media who once tore her to shreds. Whether she suffered from drug addiction or mental illness or both, the media was UNKIND. Really, THEY WERE SO MEAN.

Besides, think about it: it takes strength & confidence to put yourself out there to the same media who was once so vile. She showed up.

The reason the Internet disappointed me, however?

Well after the video I clicked back to the FB post. Even though I’m not super active on random Facebook posts, I wanted to write an encouraging comment, you know, cheering her on.

There were about 153 comments, give or take.

And GUYS, they were all MEAN, DISGUSTING, HORRIFIC comments.

Some were bringing up her past, others bashing the way she looked, & most of them, making fun of her interview. Curse words. Calling her names. HATEFULNESS. Just the works.

I honestly couldn’t believe it?

Because here is someone who’s trying.

She is putting the work in to get better & people are kicking her. What is the point of kicking her or anyone who’s trying to better themselves? Who even knows what she’s been through. I’m sure she’s nervous putting herself out there in the first place- ESPECIALLY after the vicious media went after her.

In my experience, I’ve learned that for anyone who’s going to treatment for addiction: compassion is key.

To go even further, my girlfriend, who happens to be plus-size, told me someone was making fun of her for working out.

WHY ON EARTH WOULD YOU MAKE FUN OF SOMEONE WHO’S TRYING TO BETTER THEMSELVES?

It boggles my fucking mind.

But day after day, it happens online. Not only online but behind people’s backs or even to their faces.

I guess my point here is that I choose to lead with compassion & kindness. And if I can use this platform to point something out to help others see things from someone else’s perspective, then YES YES YES!!

Next time anyone sees an article online & wants to write a negative comment, let’s all stop & think about it. Because really, we never know how the words behind a computer screen can affect someone who’s trying to better themselves. Maybe they’re reading? And even if they’re not reading kindness is contagious. I mean I GUARANTEE if that thread of comments had started out up-lifting, the whole 153 comment thread would have gone in a very different direction.

I know I always want to be the person who stands out of the crowd & sets the tone with kindness ( I feel like so many of YOU are the same way ).

Obviously I’m not perfect, but I’m trying…just like Amanda ( YOU DO YOU, GIRL ).

Ok, I have an early morning tomorrow! Over & out!