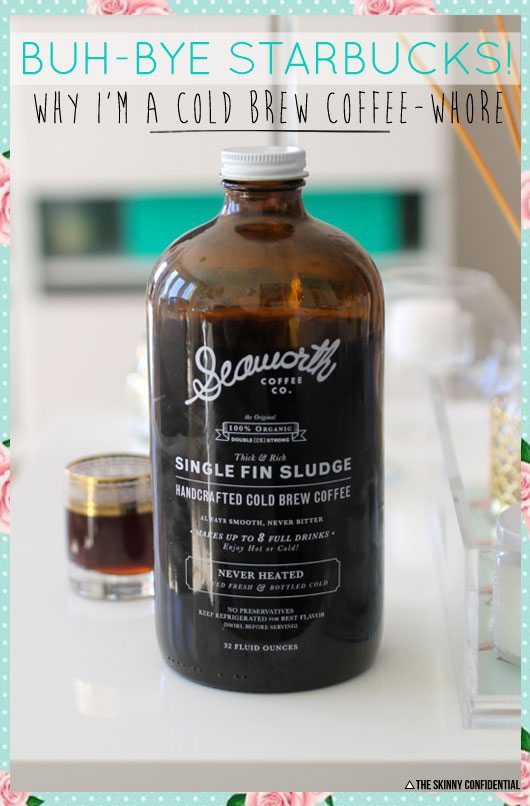 I used to be a real Starbucks-whore.

That’s right. We broke up.

I mean, it’s still fun to grab a Venti iced green tea &/or a protein plate ( << I love eating the egg & apples when I’m on the go ) but I’m totally over their coffee. 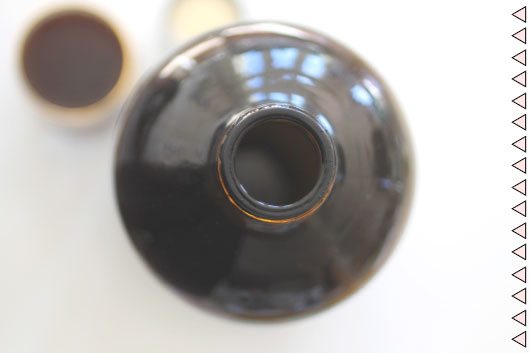 According to the amazing Food Babe it sucked. In her own words: “you might think it is a bit radical to suggest not drinking their most prized ingredient that makes over 85,000 different combination of drinks, but it’s also radical drinking and paying a premium for coffee that’s ridden with potential toxins. Let’s get real here, they do not actually serve organic coffee at most Starbucks locations, which means (like all brands of conventional coffee) it’s been sprayed with pesticides. We all know Starbucks coffee ain’t cheap, but most people don’t know that regular consumption of conventional coffee can be a serious source of pesticide exposure.

Starbucks coffee is grown all over the world in developing nations. The United States doesn’t regulate the type and amount of pesticides foreign countries use in their production of coffee beans, which makes consuming non-organic coffee on a regular basis pretty risky. You could be drinking toxins from pesticides that are in fact banned here in the United States but not else where, like the pesticide Chlorpyrifos that is a contact poison. It has caused human deaths, and has been linked to birth defects. It is extremely toxic to birds, freshwater and marine organisms, bees, and other wildlife.

Furthermore, we know that increased exposure to pesticides are linked to birth defects, nerve damage and cancer. The President’s Cancer Panel has urged us not to consume food sprayed with pesticides and doesn’t believe any amount is safe.

And in regards to their decaf… did you know that conventional decaffeinated coffees are made decaf by soaking the beans with a chemical called ethyl acetate used in nail polish and glues and a carcinogen called methylene chloride?” 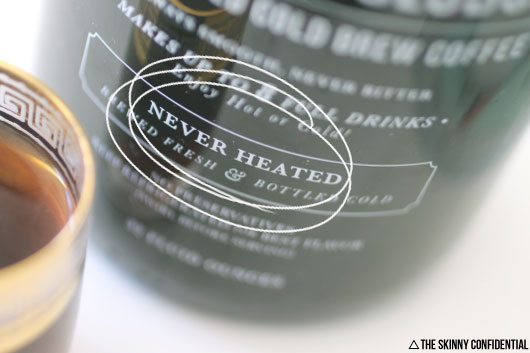 So here’s the deal: I’m not in love with coffee. I like one shot ( sometimes two ) of espresso about five days a week. It gives me a lil zing & makes me ten times more productive.

So ya, I freaked when I read about Starbucks.

Have no fear because Seaworth is here.

Seaworth is my brand new, sexy boyfriend who was introduced to me by my other boyfriend, Michael ( << he’s been a cold brew coffee drinker for a while so he deserves a 100% ).

It’s seriously amazing. I buy one jug of the cold brew coffee & drink it throughout a two week duration. Every AM I’ll have about four ounces a day over ice with cinnamon & nutmeg ( << and a STRAW, naturally ).

Some deets on Seaworth cold brew coffee via their rad website: “each cold brew batch is carefully hand-crafted and brewed in a temperature controlled environment for a full eighteen hours, then double filtered and bottled by hand in glass – never plastic. We spare no expense in our ingredients either. Our signature blend is made of only the freshest locally roasted, hand-selected, fair-trade organic coffee beans, crystal clear, cold purified water and a whole lot of sunny California love. No unnecessary ingredients – ever. It’s a painstaking process, but we’re pretty sure that this will be some of the best coffee you’ve ever had.”

Ya. So that’s why I switched. Organic, pure, purified, & no added sickie ingredients.

Because that’s what The Skinny Confidential lifestyle is all about: no unnecessary, add chemical shit.

Oh, & OMG don’t even get me started on barf-y Frappuccinos ( I can’t. I just can’t )…because that’s like, a ten page post.

Side: I’m super excited that Starbucks has committed to this movement. Woot-woot.

{ This isn’t a product review, I genuinely love this product & drink it everyday. x. } 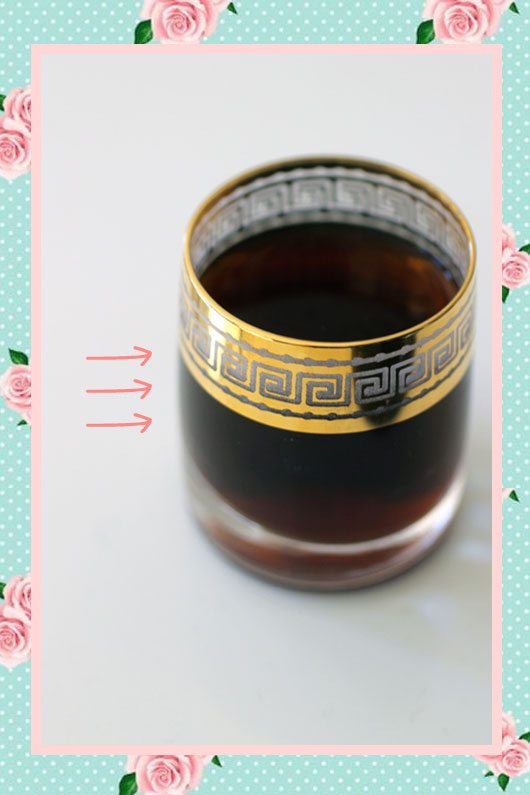 48 Replies to “Why I’m a Cold Brew Coffee-Whore”