Breakfast for Dinner – The Skinny Confidential 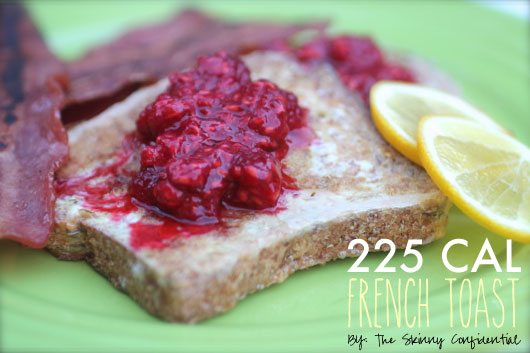 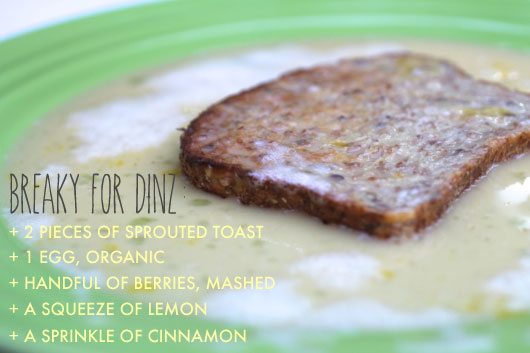 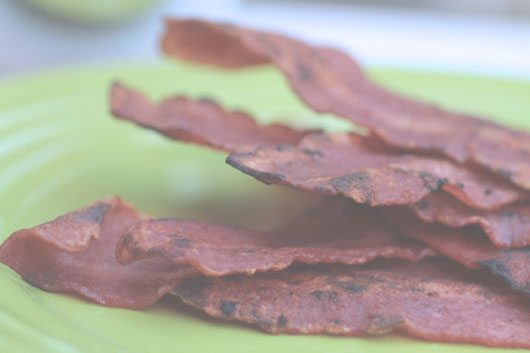 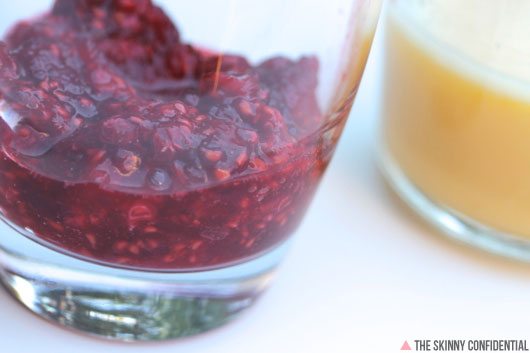 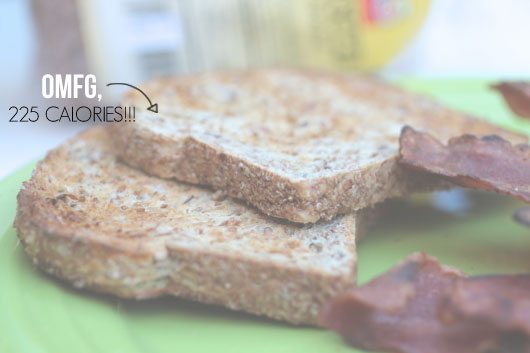 Leave a Reply to Whitney @ To Live & Diet in L.A. Cancel reply


so michael, my chiropractor (s/o @peakwellness), &