Mental Illness a Disease, not a Choice; It's a Real Problem
Skip to content 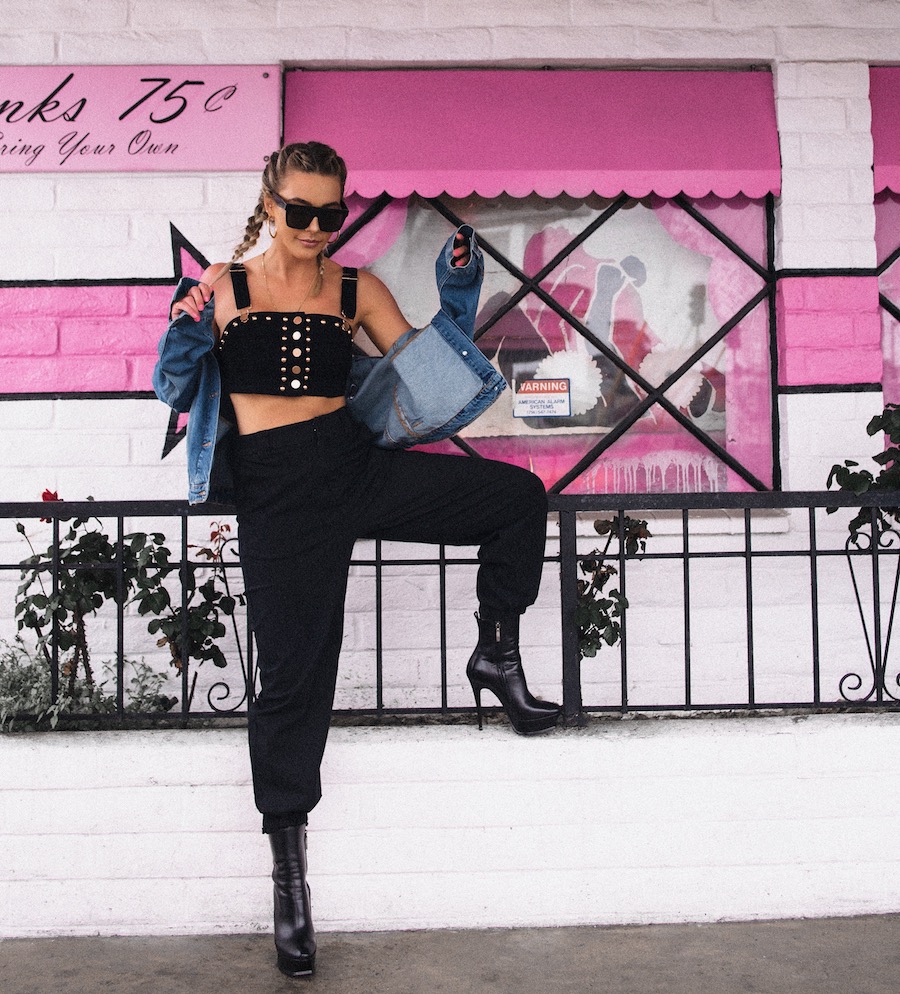 This post was initially supposed to be about my anxiety ( hence the picture )- it’s something I have been wanting to talk about…until I heard the news about Kate Spade’s passing.

What a name- a powerhouse, an iconic brand, a trailblazer in fashion, one that lives on the arms of women around the world. Always cheerful, cheeky & with a pop of color. Kate was a businesswoman, mother, wife, sister, boss, creator, tastemaker, influencer, VISIONARY. She set an example of what it means for a woman to design her own future.

She seemed to ‘have it all.’

But her suicide shows us something different- a peek into mental illness. A bitch of a disease. Depression is a life-threatening illness just like cancer or heart disease.

One that’s invisible to the naked eye. It sort of reminds me of tear gas, you know- you can’t see it or smell it until it’s too late. Especially if you’re on the outside looking in. It’s something that we feel ashamed to talk about- ashamed because as a society we judge.

From my personal experience depression & anxiety creep up on you in a way that’s truly crippling.

Over the past two days, since Kate’s passing, I’ve been scrolling through Facebook & Twitter seeing so much bullshit. Of course there was sincere, meaningful posts but there’s a lot of hurtful ‘theories’, speculating on why Kate Spade took her life. I find it disrespectful & to be frank, just poor taste to be speculating on someone’s death when you’re a COMPLETE outsider looking in. Remember that old saying: “don’t throw rocks at glass houses?”

Perhaps it’s really difficult for some people to grasp because she seemed to have it all. Or maybe suicide scares people to the point of saying awful things?

You just never know what someone is fighting internally.

Regardless, there’s a real problem here. And the problem is that people are not talking about the problem: mental illness a disease– not a choice. 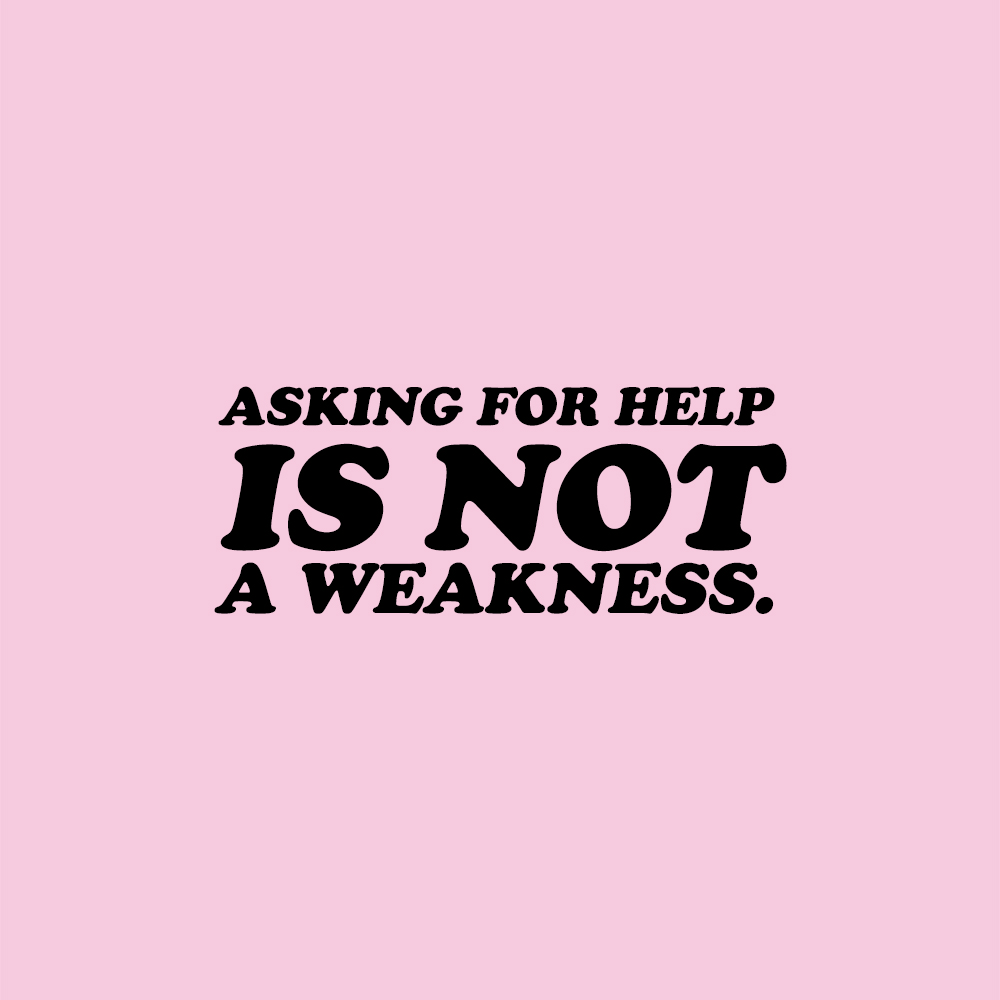 A very real, crippling disease that does not discriminate. No amount of wealth, success, or perceived happiness prevents you from it. Well-known celebrities like Robin Williams, Marilyn Monroe, Kurt Cobain, Mindy McCready, Alexander McQueen, Junior Seau, to name a few, are all icons who have committed suicide. From the outside looking in, their lives appeared flawless- again, like I said- it’s an invisible, bitch of a disease. You know what I mean here, you always hear “oh he/she seemed so happy- they were always laughing.”

And meanwhile the ones left behind are left to wonder “what could I have done differently.”

Maybe the reason I am extra sensitive is because my mother, a beautiful, vibrant, talented, creative, woman took her life when I was 18 & my sister, Faye, was 13. I saw firsthand someone who struggled- someone who hid a secret. Then we were left to pick up the pieces. After her death I felt like I had to justify depression to so many people- to explain something that is ACTUALLY a chemical imbalance. Instead of trying to become educated on mental health, I felt like some people automatically deemed my mom as selfish, without the full picture.

Which is crazy-!!! But this is exactly why mental health is swept under the rug: because of the fucking stigma. Because people believe it’s too taboo to discuss. Because some are scared to admit any kind of weaknesses because of society’s expectations.

So where does that get all of us?

As a blogger in today’s world it’s important to take a stance. Especially when you have a platform & community full of women like you guys. So I guess what I’m trying to say is, if you’re reading this: asking for help is NOT a weakness.

You know me at this point- so you better believe I mean this when I say this: asking for help is bold. It’s commendable. And it’s something we, as people, should be comfortable with. We should most definitely not feel shamed or embarrassed.

I am sad for Kate. I am sad for her family. And in my experience when something like this happens the most productive way to handle it is to open up the conversation- stop with the taboo-ness of suicide. Be kind. And also, to remember what an incredible impact Kate Spade made. She represents a strong woman who built an incredible brand & family. She was sick but it doesn’t define her whole life.

Instead of brushing the problem under the rug we should all open up a productive conversation when it comes to mental health. MORE kindness, treatment, awareness, & compassion. I for one, am putting away my broom- for good.

Thanks for listening, lauryn X

+ If you or someone you know is struggling with mental health, The Suicide Prevention Lifeline has 24/7, free & confidential support for people in distress, prevention, & crisis resources: 1-800-273-8255.

32 replies to “Mental Health: Asking For Help Is Not A Weakness.”